The next President will be bad, at a particularly dangerous point in history as an America in decline asserts its right to do as it sees fit in the face of the rise of China and Russia. I know of no precedent for the world’s foremost military power letting itself be overtaken economically – but common sense, and US behaviour since August 1946, say it will fight that eventuality with all its considerable means.

Hillary’s no-fly-zone for Syria is especially chilling given the fairy tale narrative ninety percent of Brits and Americans have bought into on what is happening and why. Its bogus de-escalation belies the fact Russia could not – and for reasons moral and practical should not – accept it, making it a reckless upping of the ante. But as with Trump’s Hitlerianism, we must factor in that the POTUS is only notionally the most powerful person in the world (though times of extreme crisis may make that a de facto reality). To what extent will caution within America’s ruling elite restrain the hand of whoever sits in the Oval Office come January 20? We can’t be sure. In the meantime I’m worried rather than panicking.

In my many exchanges over this election I’ve focused on HRC not because she’s worse than Trump – she isn’t – but because almost everyone I know, or is likely to read my blog and social media posts, will be liberal or left of centre. That’s not Trump’s natural constituency and I try not to preach to the converted. They think she’s better, in the sense of less dreadful, than him. Those who hold that view seldom reply to my points on her record, leading me to suspect they aren’t familiar with it. Rather, they’ve seen how odious Trump is, how misogynist and racist his message, and concluded they don’t need to know about her because, well, she couldn’t  be worse, could she? Only today I saw that ‘argument’ offered on FB as the last and irrefutable word in a chain of logic that makes voting for Hillary a moral imperative. In fact it’s lazy and shockingly complacent.

I doubt I’ve changed anyone’s mind, either side of the Atlantic, but can fairly claim I’ve been at pains in scores of exchanges to avoid ad hominem or otherwise disrespectful tones. But maybe my outpourings have sparked curiosity. Perhaps someone is now, as a result, more inclined to look to Off-Guardian or Media Lens or CounterPunch instead of taking it as read that to be well informed one need only read ‘serious’ newspapers and tune to BBC Radio 4. That would cheer me up. Or maybe someone has an increased sense of the importance of history. That too would bring a wan smile to my pallid countenance. Maybe even someone is now more likely, before sounding off on Putin’s evildoing in Ukraine or Syria – or whatever Villain of the Hour is being served up by “our” leaders and media as besmirching one patch of dirt or another on this sorry planet of ours – to get out a decent atlas and find out where these places are, the better to grasp their geopolitical significance. Now that  would be flat-out fucking awesome. 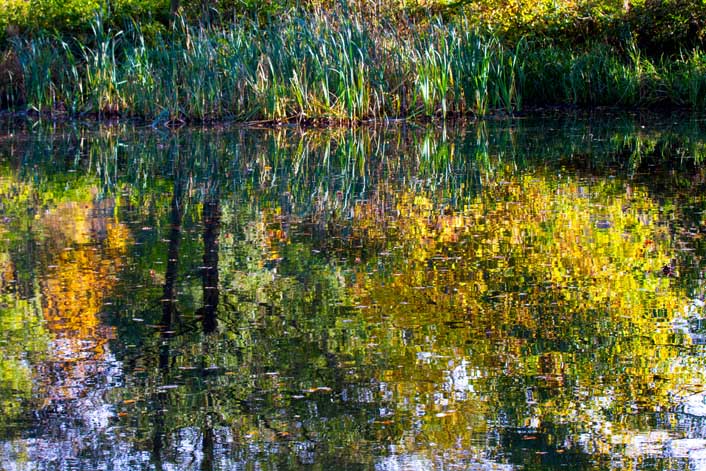 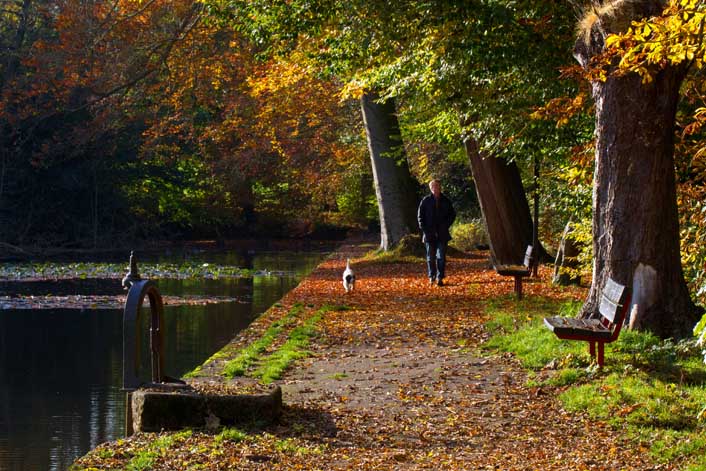