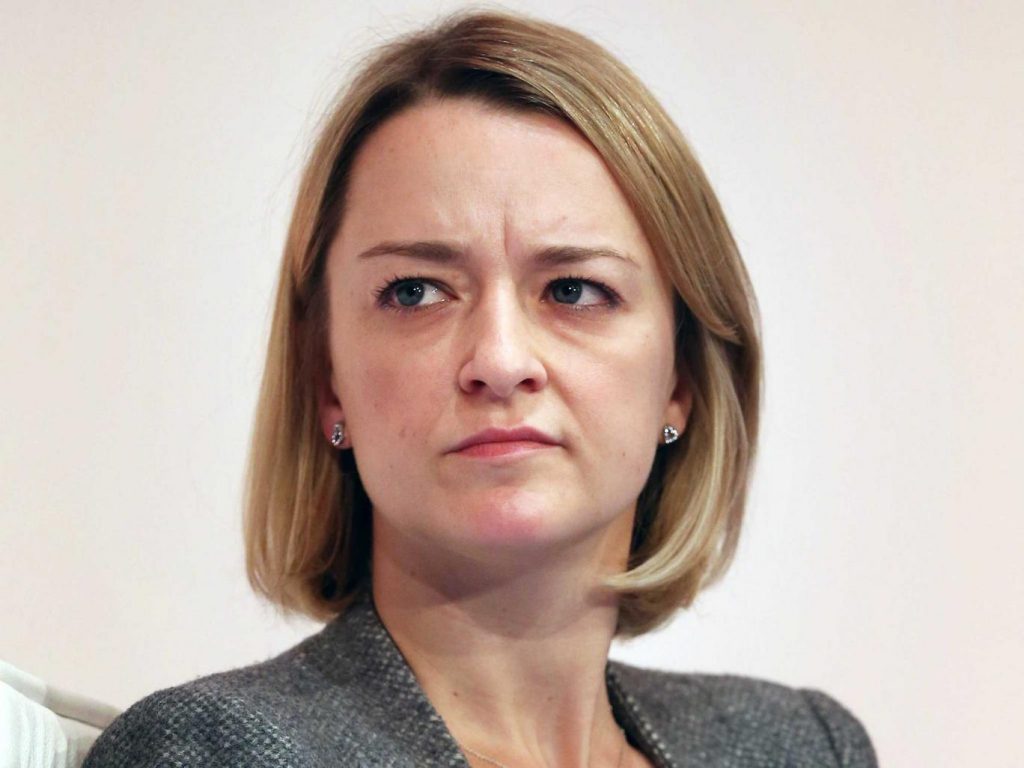 BBC editor Laura Kuenssberg inaccurately reported Jeremy Corbyn’s views on shoot-to-kill in the wake of the terror attacks in Paris, says the BBC Trust Regulator today. The broadcast was “not duly accurate” in presenting “an answer Mr Corbyn had given to a question about ‘shoot to kill’ as though it were his answer to a question he had not in fact been asked”.

That was November 2015. Without exception the media were gunning for Corbyn. In what had become a habit – Bomb Syria … Naz Shah/Ken Livingstone … Meltdown Scotland – other agendas merged with that of ousting the Labour leader with the biggest mandate in the party’s history. A few days after Kuenssberg’s interview, Oliver Tickell wrote this in a CounterPunch piece, Shooting to Kill: Operation Get Corbyn:

Here’s the mystery. Kuenssberg is always good at nailing down the key, defining question. And the obvious follow-up to Corbyn’s reluctance to endorse “war on our streets” was, surely: “But just to be completely clear for our listeners Mr Corbyn, would you or would you not agree to the use of lethal force against terrorists if that was necessary to save civilian lives?”

But this is the question that was not put. Did Kuenssberg know that she had what she wanted ‘in the can’ and that any further question would only detract from its impact? Was a BBC producer yelling “Cut!” into her ear?

But the BBC Trust Regulator has called foul so all is now well, right? Wrong. As we saw with Hillsborough and drunken fans – and with Assad and sarin gas – scurrilous allegations and character assassinations, when widely aired and repeated, continue to do damage long after being discredited.