Skip to content
Holi kicked off last night with street dancing and bonfires on every corner of Udaipur in Southern Rajasthan, and in cities, towns and villages the length and breadth of India. Just the men, that is. The only women dancers were western. “In the trendier parts of Delhi or Mumbei”, a man tells me when I ask, “a few young women will dance but not in the villages and smaller towns. India is still a very conservative country.”

I drank a strong bhang lassi twenty hours ago; first time I’ve been stoned since the nineties and first time I’ve been stoned and high  since the seventies. Bhang is the male cannabis plant, often touted as less potent than the female but that’s misleading when the effects of the two are so different as to make quantitative comparison a pointlessly apples and oranges exercise. 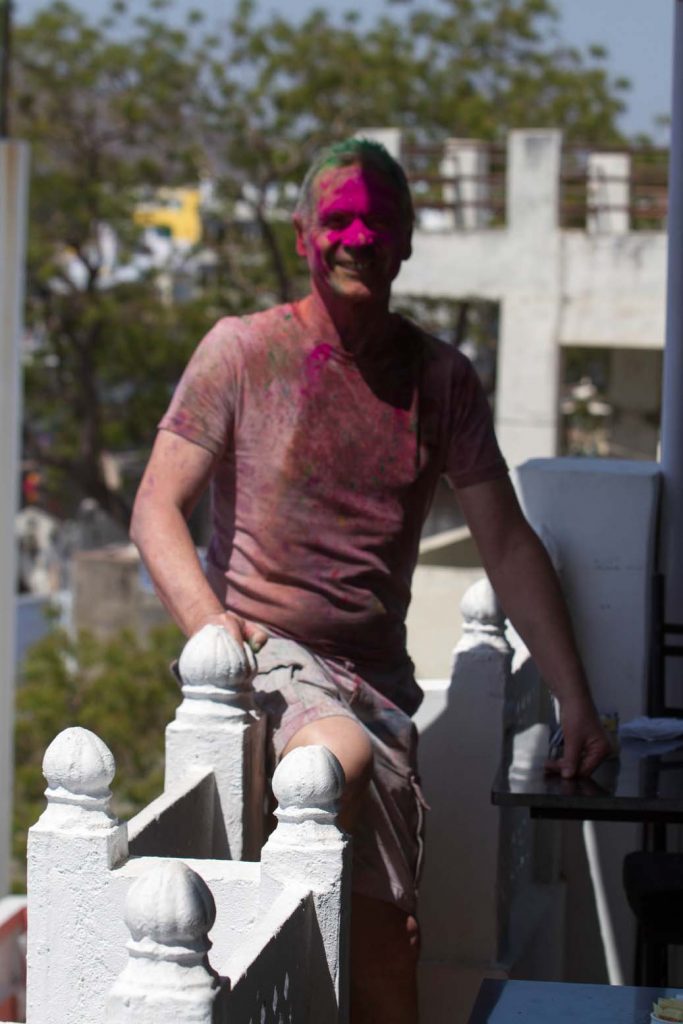 Taken in the right amount, as when a few days ago I bought a mild bhang lassi from Jaisalmer’s Government Shop, this stuff is more like a low to medium strength acid trip than getting stoned, though the finest grass or really top grade pollen can come close, provided you do your bit and surrender to the Now. (Something that happened less and less as the seventies trudged grimly into the eighties and we forgot that the point is to get high, not zonked.)

Bhang is subtler than hash or grass; more suggestive. Not to be taken by storm, it yields its fullest treasures to those attentive to their internal landscapes. And less is more. As I write this I’m a cluster of atoms in a kaleidoscope of dance, fire, colour and sound but I’d be the same – only lighter of foot – had I taken a lesser dose. Too much can spill over from receptivity and the sensually meditative into something dulled and heavy, a hint of the liquid cosh.

I doubt I’ll take bhang very often. It’s been good and maybe more than good but, as with LSD, I don’t see it as a pleasure drug. I did fifteen trips, tops, in my whole life and still can’t figure why anyone would need more. How many times must we learn that things are not – as in really not – what they seem? To me, using so powerful and unpredictable a psychotropic to liven a Saturday night, as some did, was crass and more than a little reckless. The one time I did acid because I couldn’t think of anything better to do, it turned on me with a demonic force I’d never forget. But even then I learned something valuable; that boredom is seldom if ever to be taken at face value. It presents as absence of energy and zest but is darker and more active; less the absence of energy than its neutering in an internal struggle of paralysing ambivalence; a civil war involving simple positivity in the lightness-of-being corner; futile anguish and self betrayal in the other place. Boredom, by which I mean existential ennui, not our wholly natural aversion to tedious people and circumstances, is the coffin lid on our refusal to engage with life. Acid – and bhang – can blow that lid clean away for a while but take care: it may not be sweetness and light that leap out at you.

But I’m getting preachy when all I want is to share something of the high, and say something of the almost young Indian men – Banti, Jai, Manoj and others – who’d crossed the sub continent from top jobs in Mumbei and Mysore and Delhi to be with one another, old school chums, on the biggest day in the Hindu calendar. These guys are phenomenally bright, and easy with it. To their warm encouragement – yes Philip, that’s it; breathe in deep-slow, deep-slow .. now exhale! – I felt uptightnesses I hadn’t even known were there fall away …

After going to bed around midnight I lay for hours to the sounds of India in celebration: from my open window overlooking Udaipur’s ridiculously scenic lake, shouts of ‘Happy Holi’, firecrackers and throbbing blends of raga, Bollywood and house.

This morning my first sip of coffee had me tripping again at near original strength. I got into my oldest shorts and t-shirt to leap into the fray; mindful that snapping Holi is a chancy business. With coloured water and powder flying in all directions – especially from balcony and rooftop – cameras and pricy optics can come a cropper. A brief foray wouldn’t hurt though, so long as I kept my profile low. This I did for an hour, then dropped the camera back at my room to partake fully. Today I’ve been hugged in the street by scores of happy strangers who daubed my face, hair and arms with coloured powder – and I’ve done the same in return, shouting Happy Holi with the best of them before moving on to the next encounter. 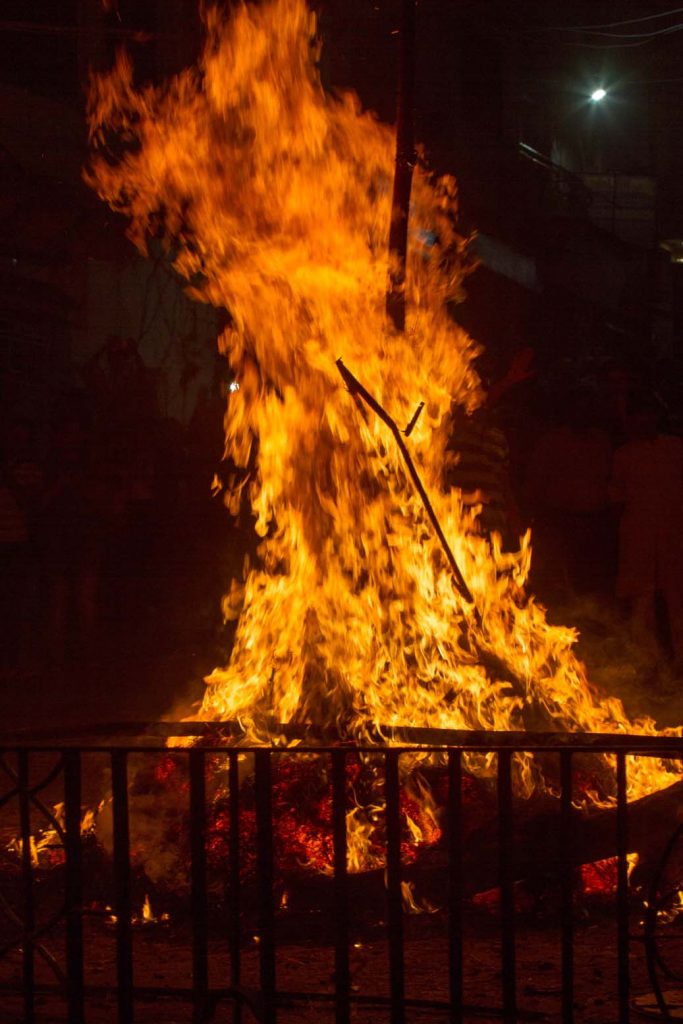 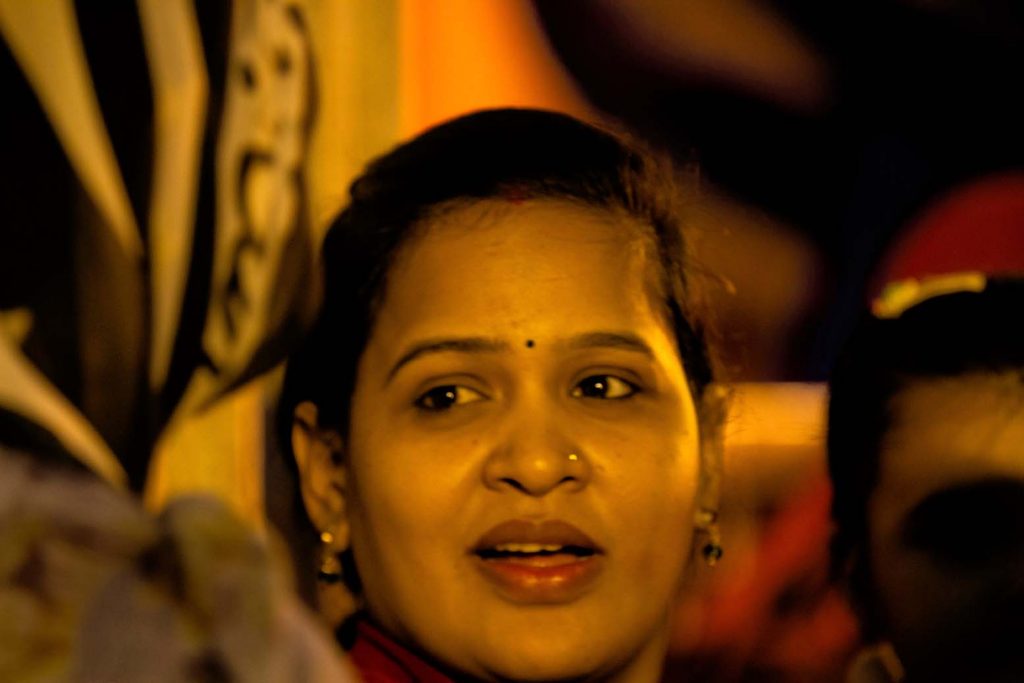 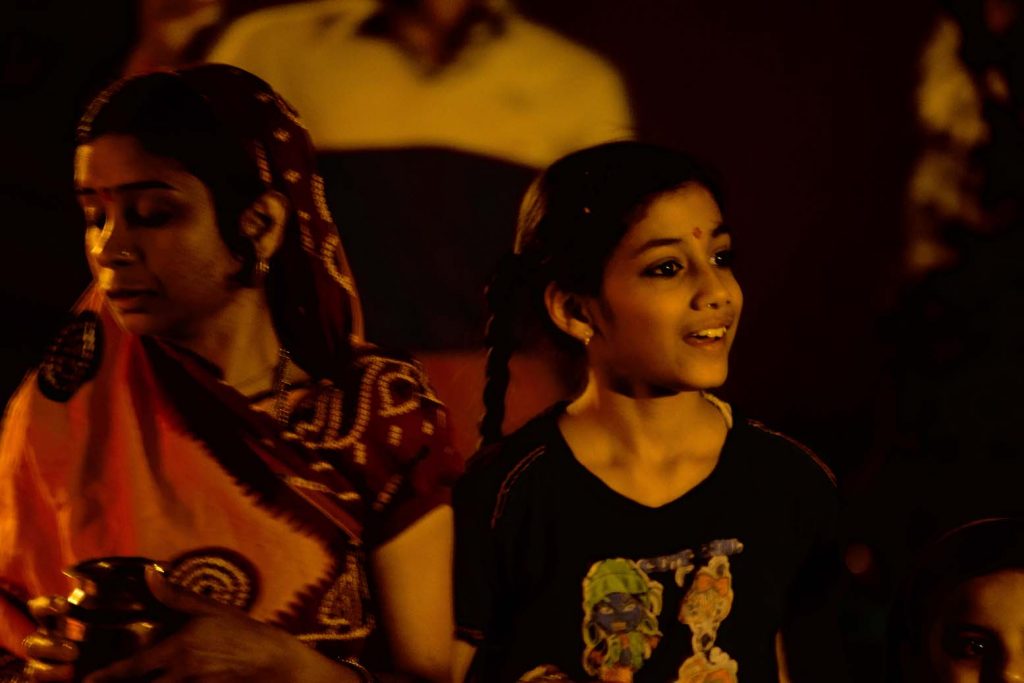 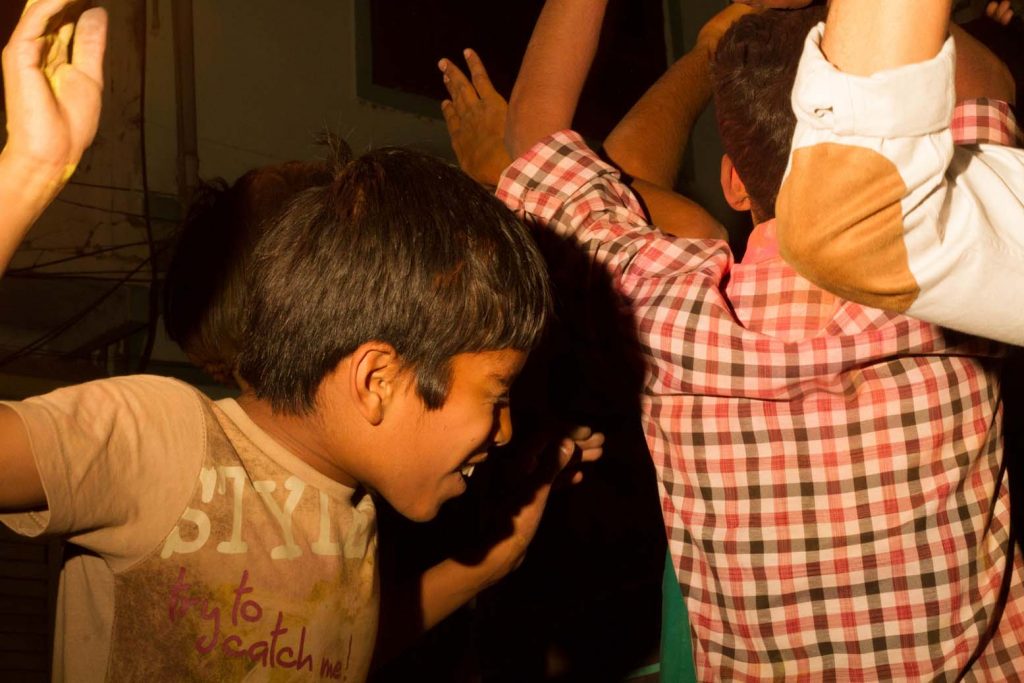 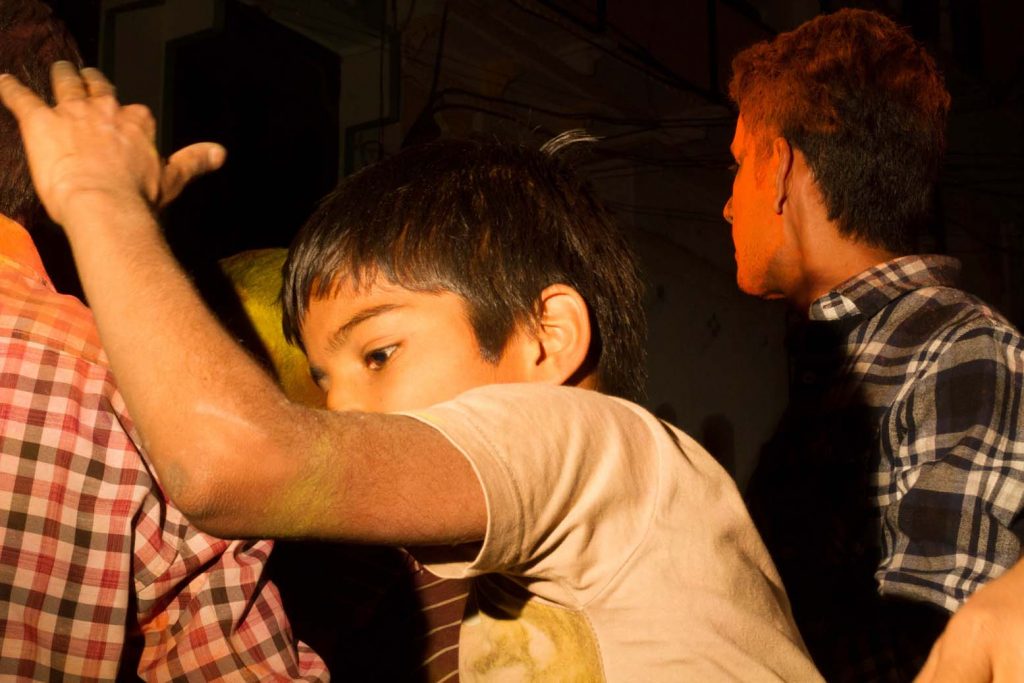 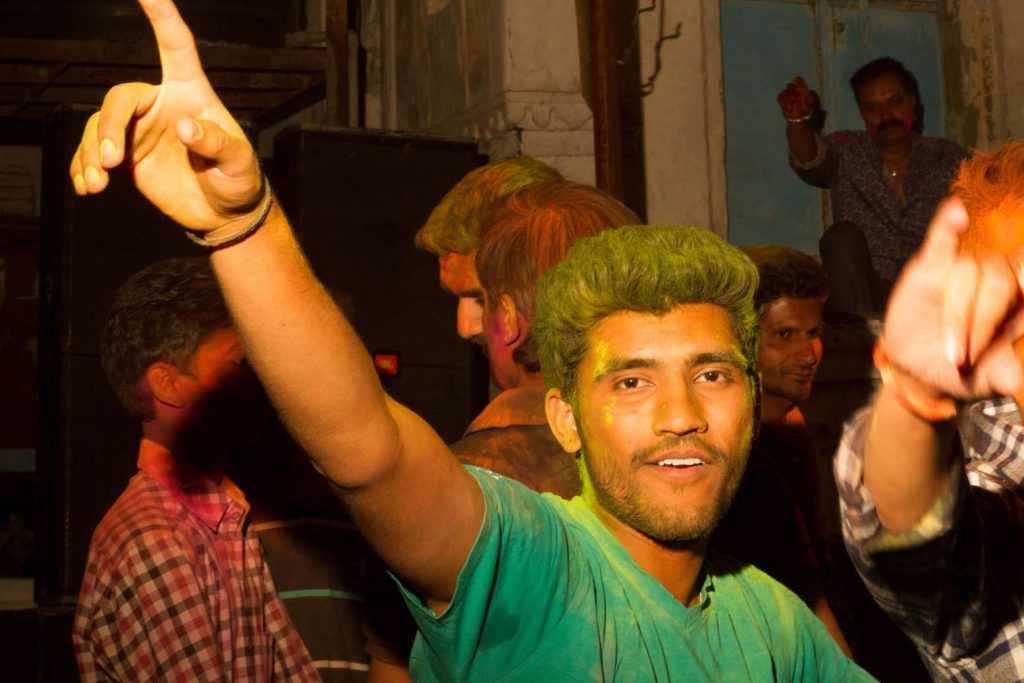 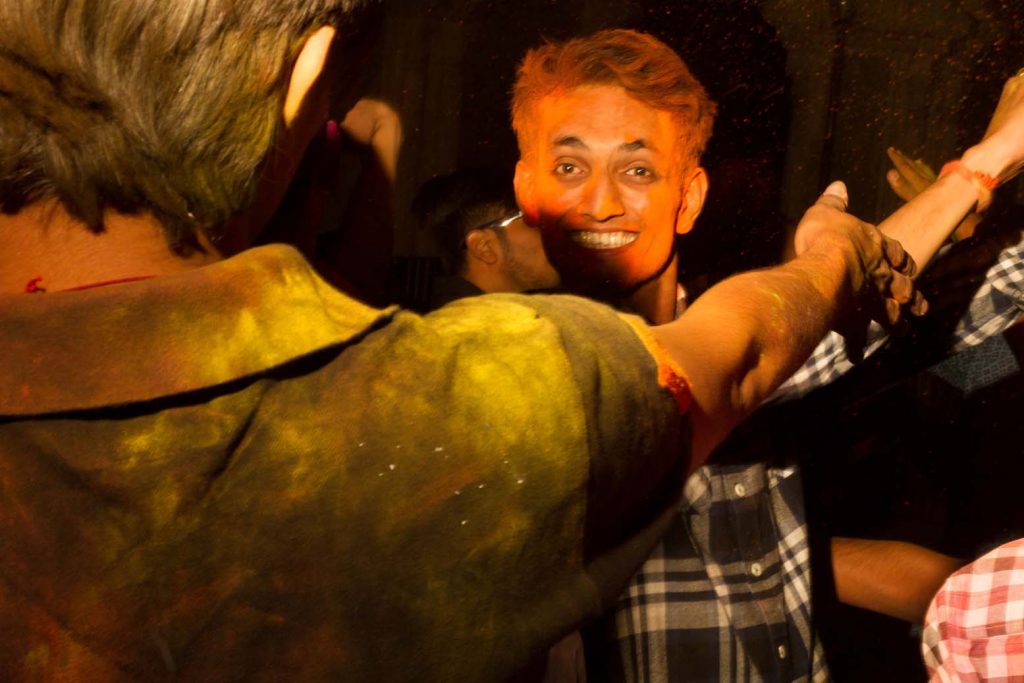 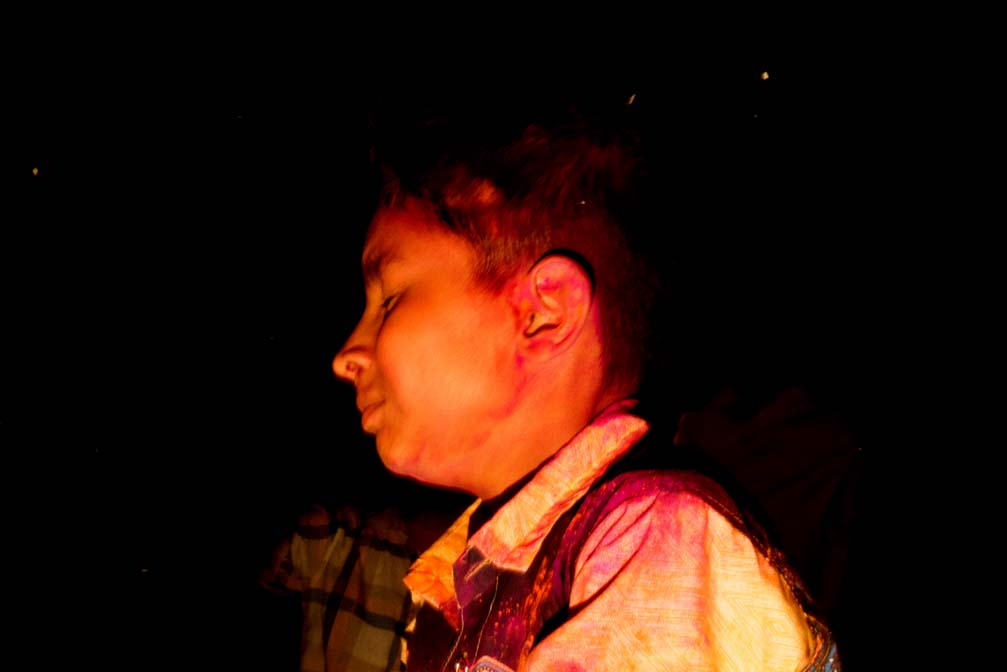 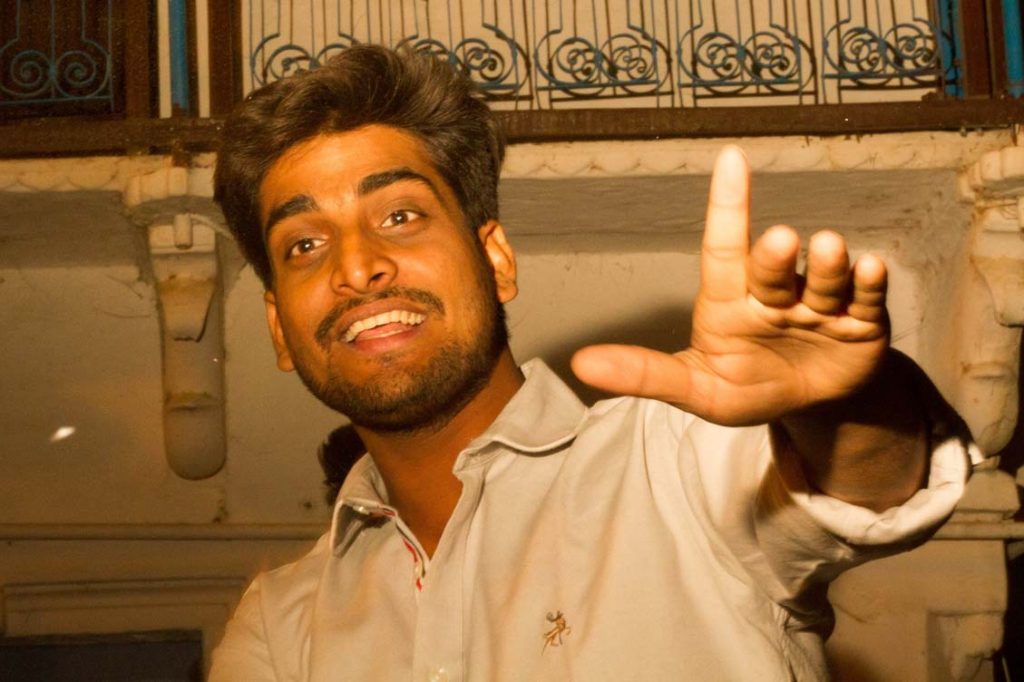 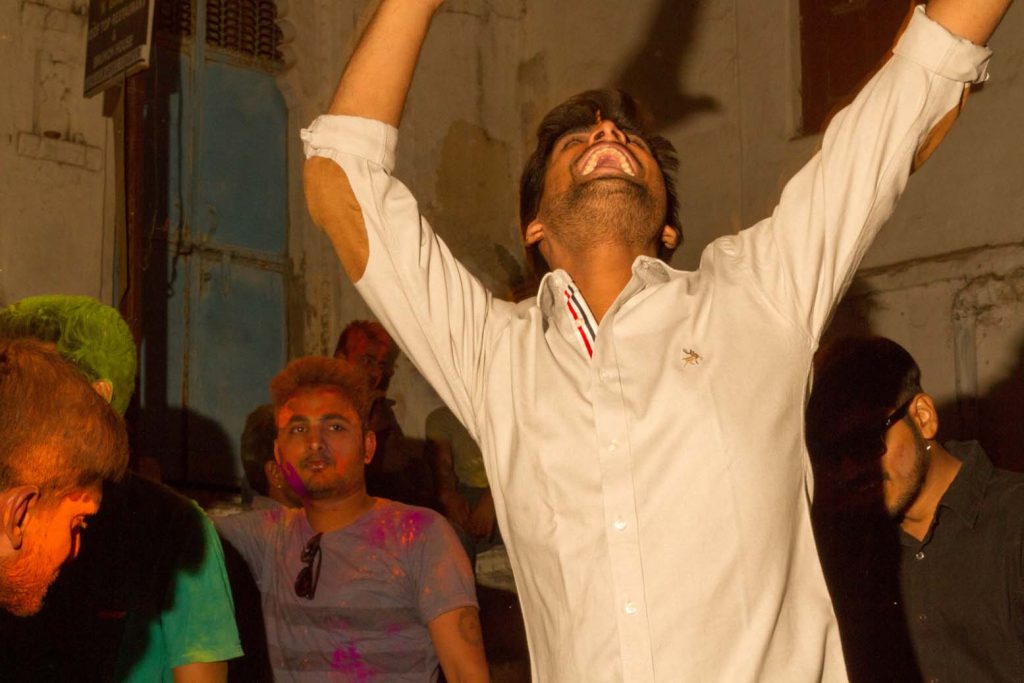 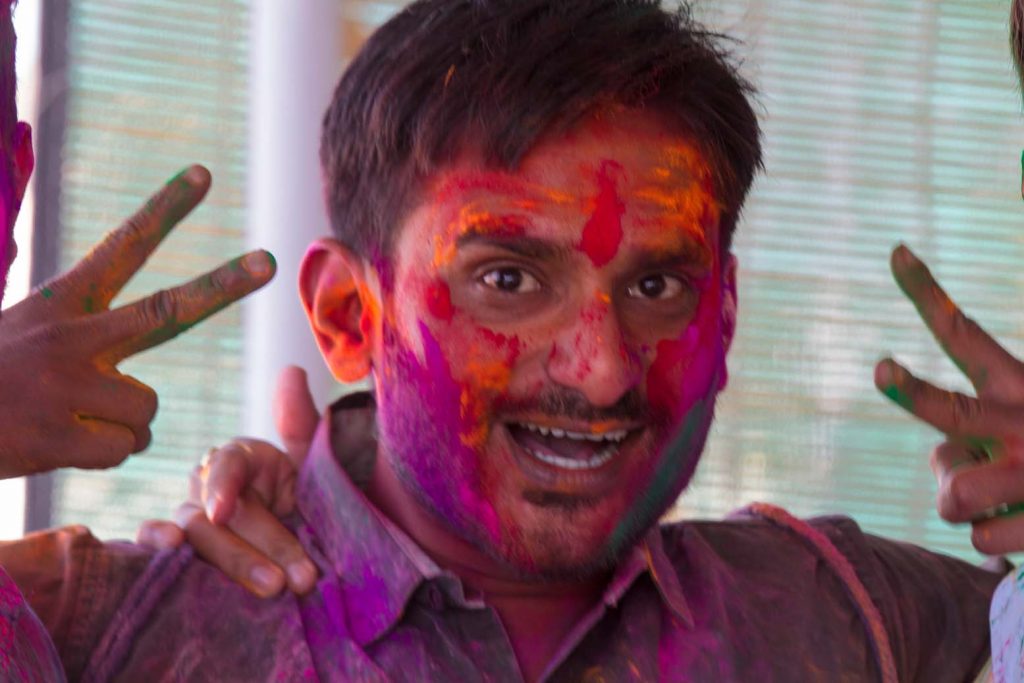 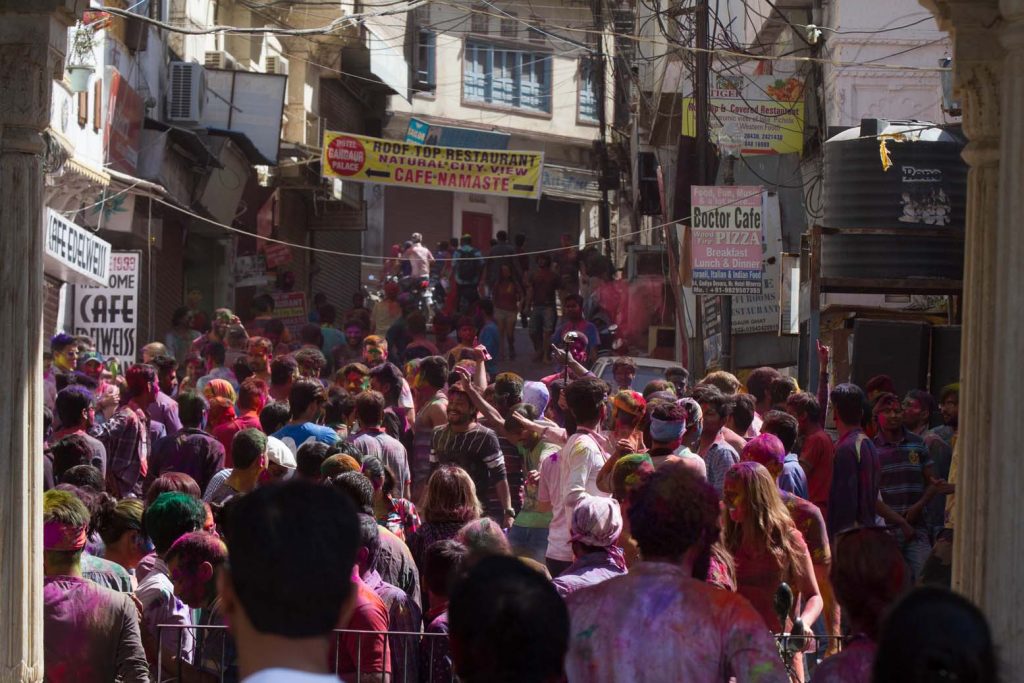 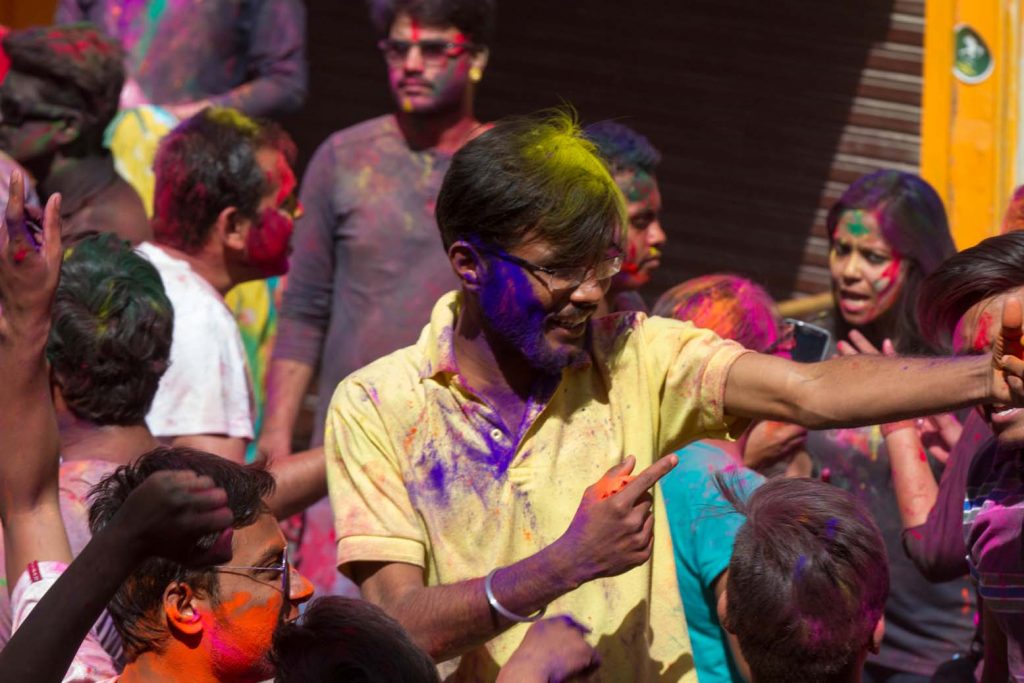 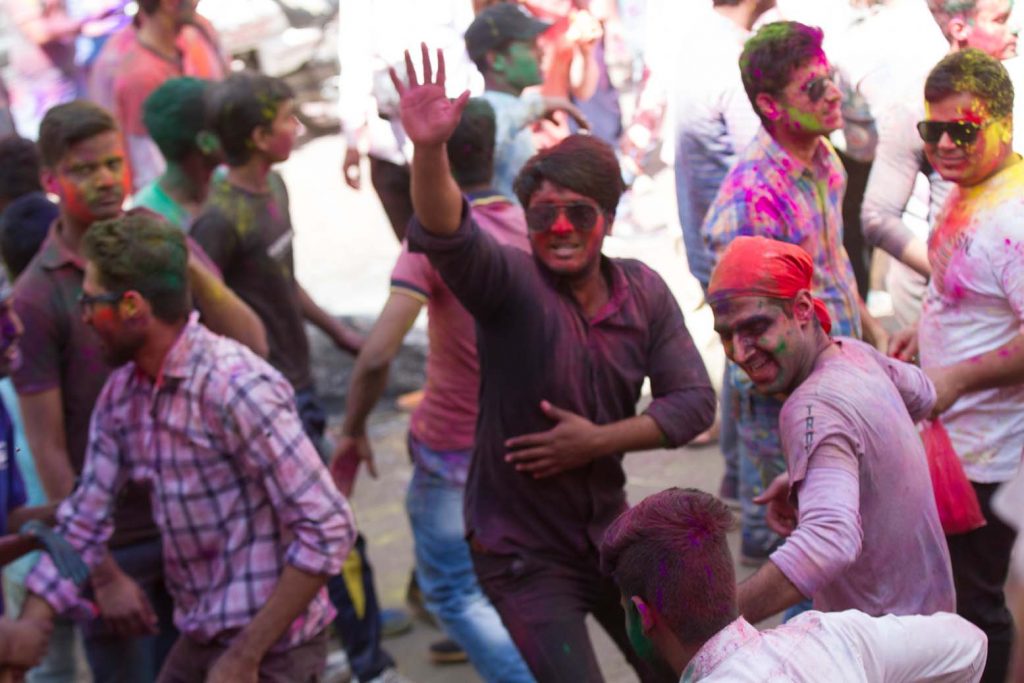 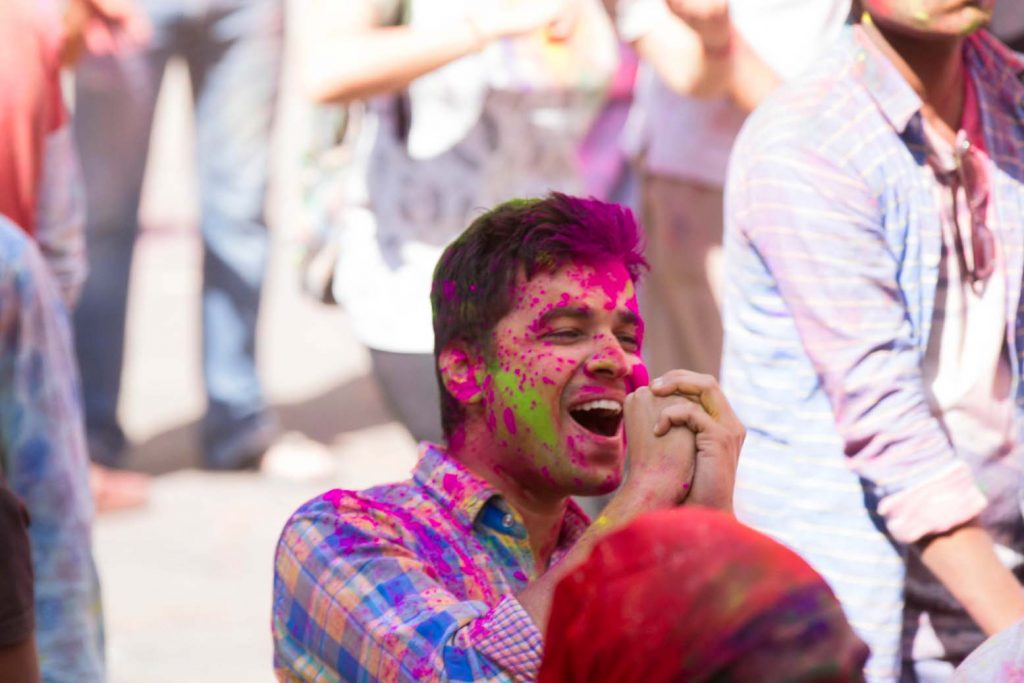 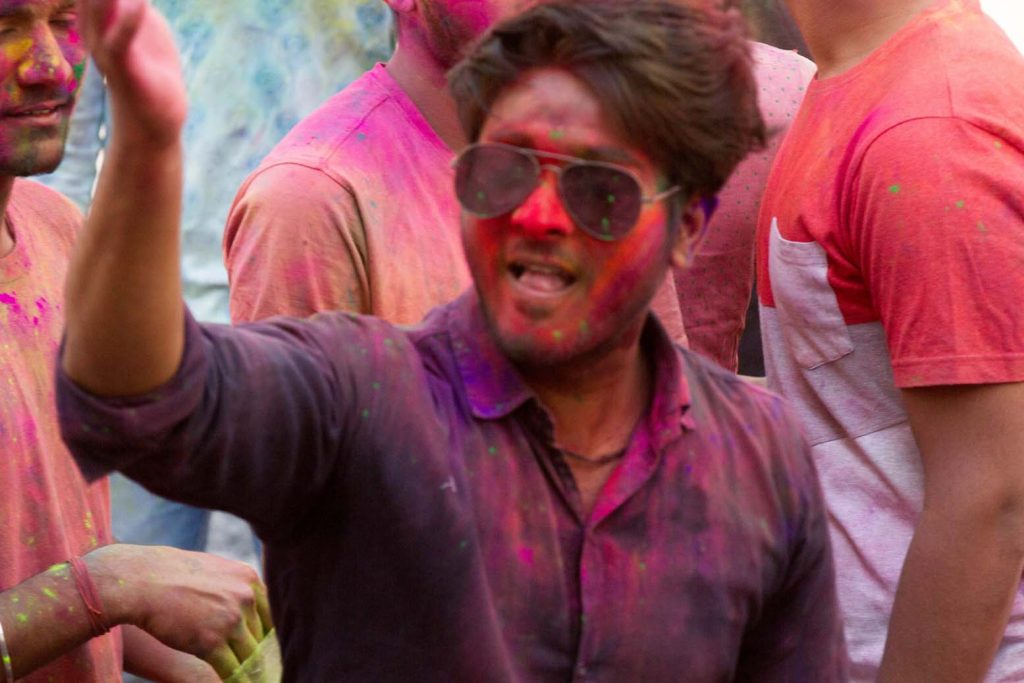 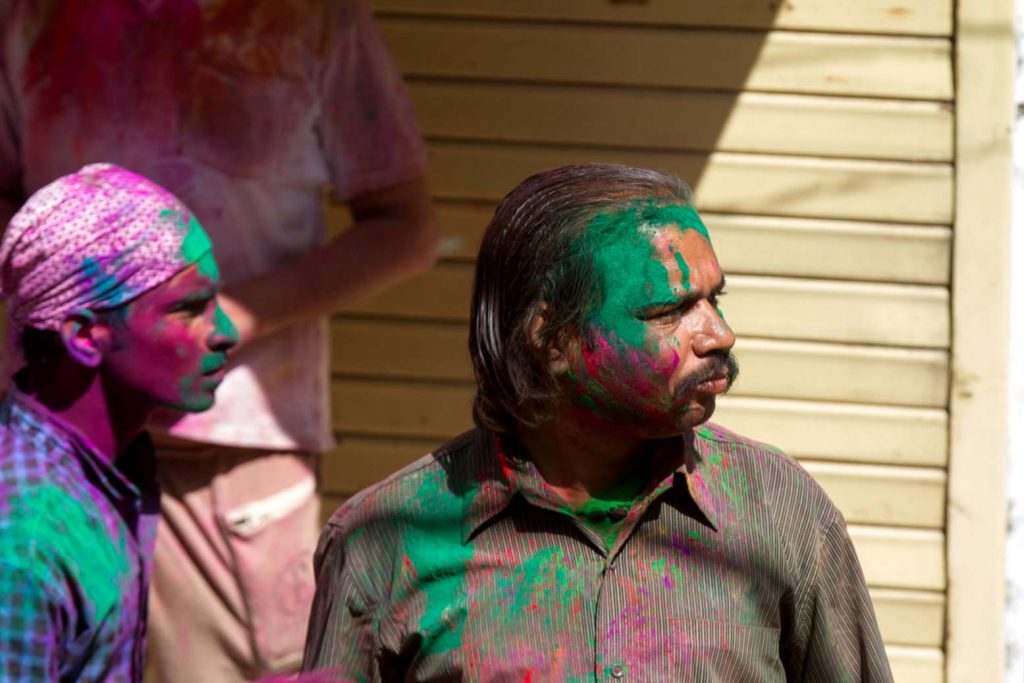 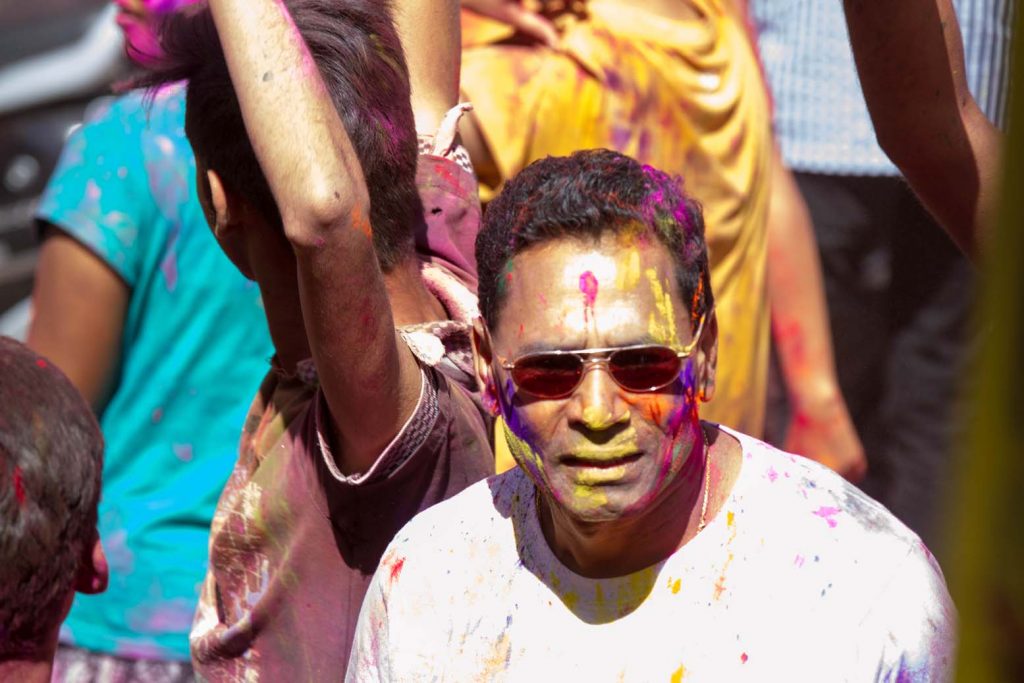 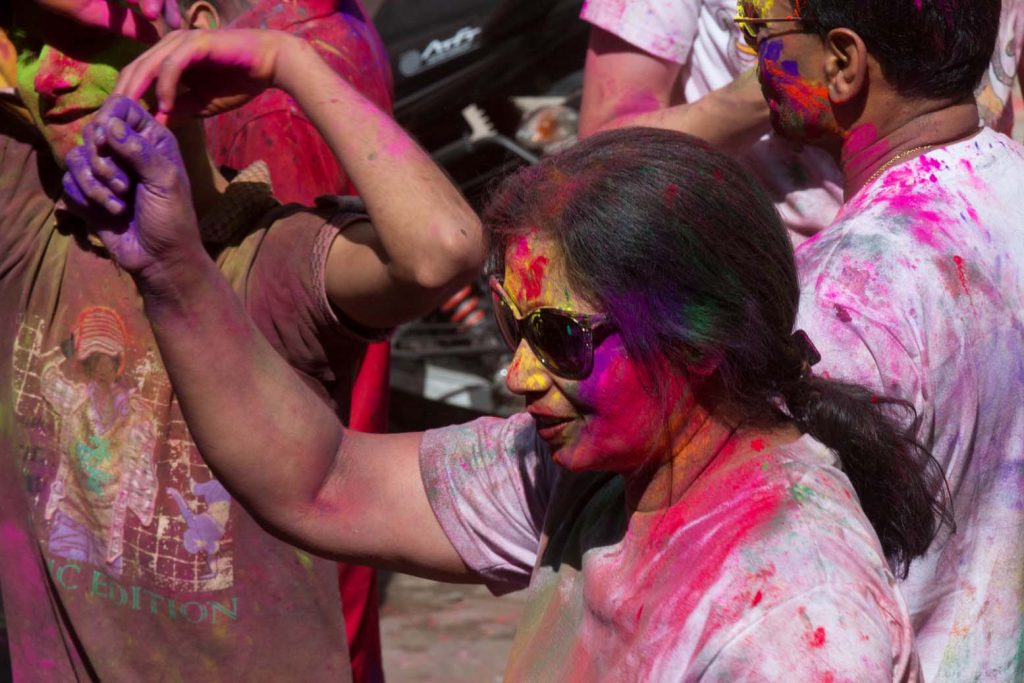 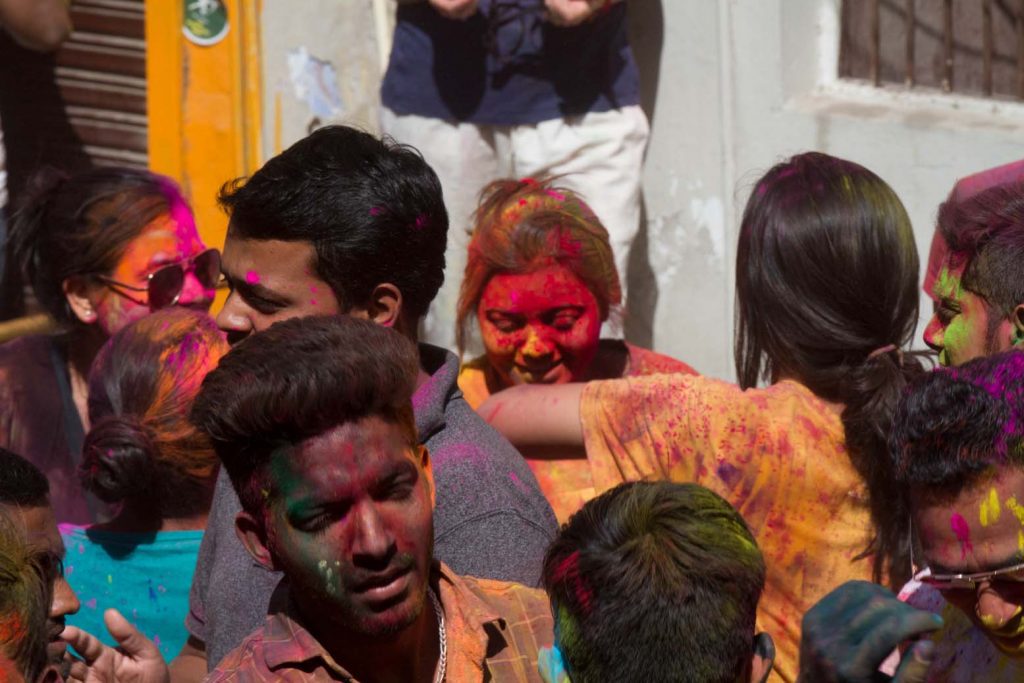 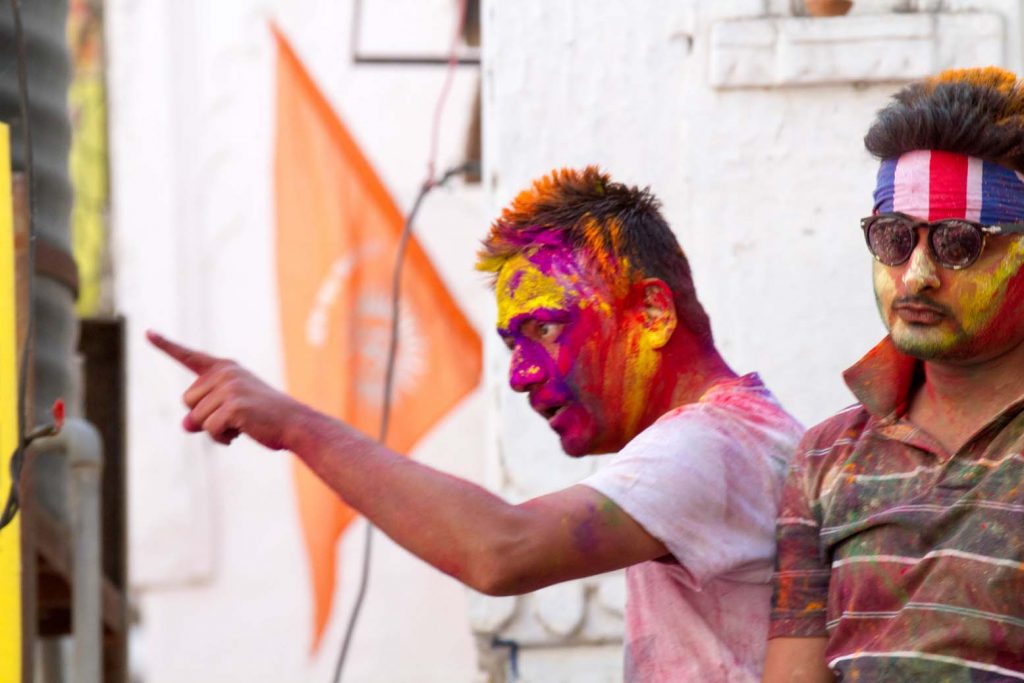 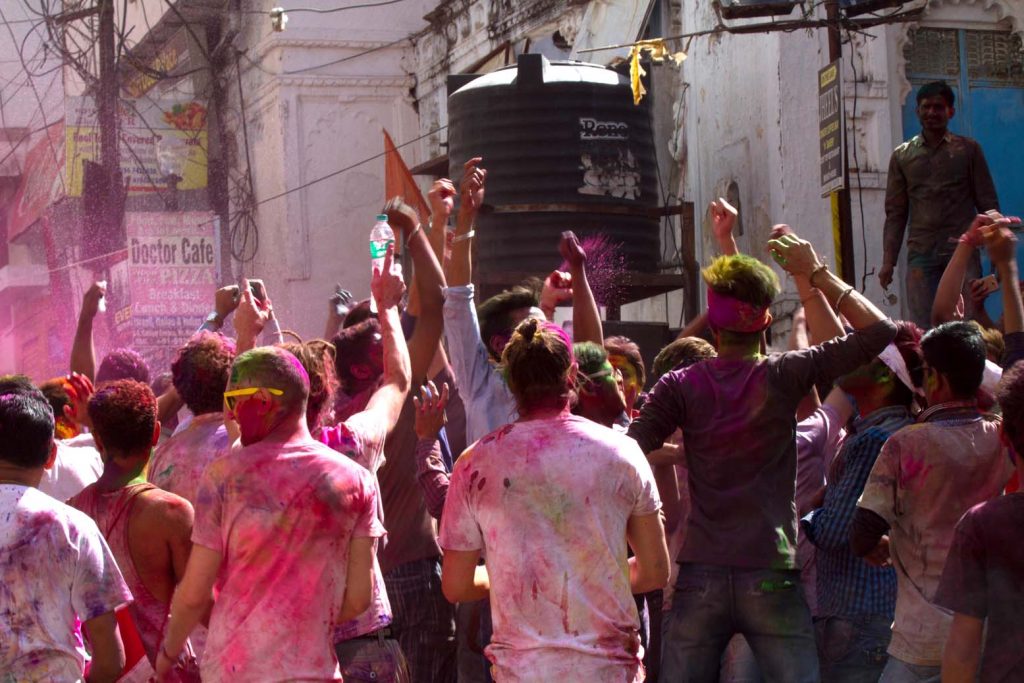 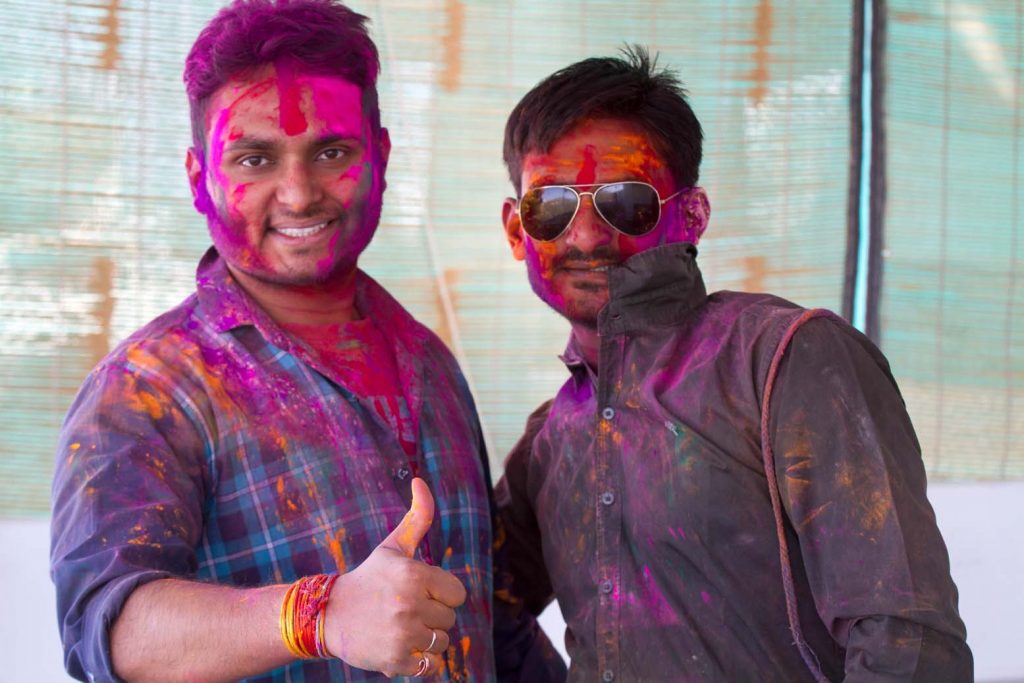