Skip to content
Those addicted to the roller-coaster, nail-biting twists, turns and cliff-hangers of Roddis v Sheffield Hallam will already know that on seemingly arcane points – type of contract v terms of contract for instance – much may depend. They will also know that the Claimant in Roddis v Sheffield Hallam is being supported in his hour of need by one Kaye Carl.

What they’re less likely to know is that eleven years ago to the month, Kaye herself fought a steel city university. Or that key 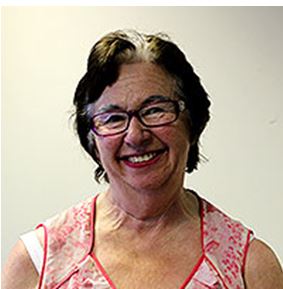 to her case was a distinction lost on most of us: that between an employee and a worker. Why did it matter, and did she win? Only one way to find out: