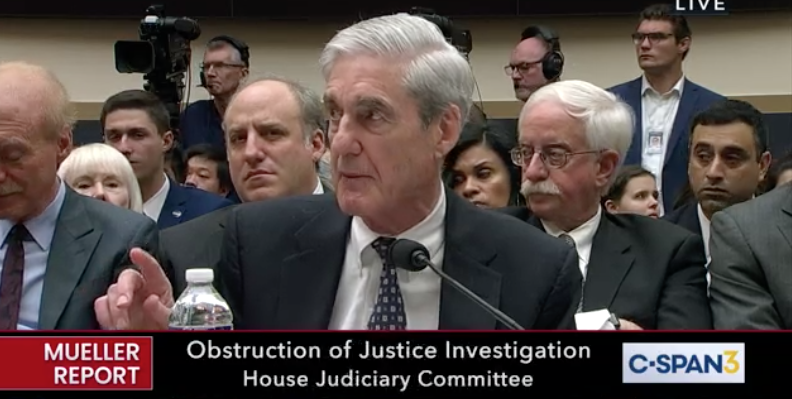 Thanks to Piers Robinson for posting a FB link to this admirably lucid piece by Dubliner Oliver Boyd-Barrett. Professor emeritus at Bowling Green State University, Boyd-Barrett is is author of“RussiaGate and Propaganda: Disinformation in the Age of Social Media”.

Writing three days ago in Consortium News, he begins

For over two years Russiagate has accounted for a substantial proportion of mainstream U.S. media political journalism and, because U.S. media have significant agenda-setting propulsion, of global media coverage as well. The timing has been catastrophic. The Trump administration has shredded environmental protections, jettisoned nuclear agreements, exacerbated tensions with U.S. rivals and pandered to the rich.

In place of sustained media attention to the end of the human species from global warming, its even more imminent demise in nuclear warfare, or the further evisceration of democratic discourse in a society riven by historically unprecedented wealth inequalities and unbridled capitalistic greed, corporate media suffocate their publics with a puerile narrative of alleged collusion between the 2016 Trump campaign and Russia.

The Russiagate discourse is profoundly mendacious and hypocritical. It presumes that the U.S. electoral system enjoys a high degree of public trust and security. Nothing could be further from the truth. The U.S. democratic system is deeply entrenched in a dystopian two-party system dominated  by the rich and largely answerable to corporate oligopolies; it is ideologically beholden to the values of extreme capitalism and imperialist domination. Problems with the U.S. electoral system and media are extensive and well documented.