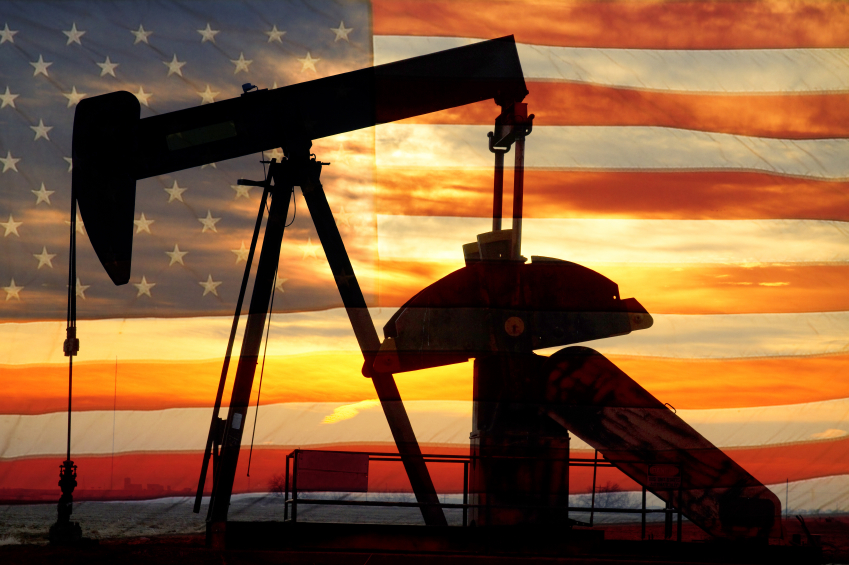 My post yesterday, Three short reads on empire hot spots, would have been expanded to four had Michael Hudson’s CounterPunch piece not come out just hours after I’d posted.

It dovetails neatly with Three Short Reads. As marxists go, and I’m told Hudson sees himself as one, he ploughs his own furrow. Be that as it may, he features very high up my list of credible writers on the economics of empire. Always to be taken seriously, in this case he begins thus:

Control of oil has long been a key aim of U.S. foreign policy. The Paris agreements and other Green programs to reduce the pace of global warming are viewed as threatening the aim of dominating world energy markets by keeping economies dependent on oil under U.S. control. Also blocking U.S. willingness to help stem global warming is the oil industry’s economic and hence political power. Its product is not only energy but also global warming, along with plastic pollution.

This fatal combination of the national security state’s mentality and oil industry lobbying threatens to destroy the planet’s climate. The prospect of raising temperatures and sea levels along the coasts while inland regions suffer drought is viewed simply as collateral damage to the geopolitics of oil. The State Department is reported to have driven out individuals warning about global warming’s negative impact.

The only attempts to restrict oil imports are the new Cold War trade sanctions to isolate Russia, Iran and Venezuela. The aim is to increase foreign dependence on U.S., British and French oil, giving American strategists the power to make other countries “freeze in the dark” if they follow a path diverging from U.S. diplomatic aims.