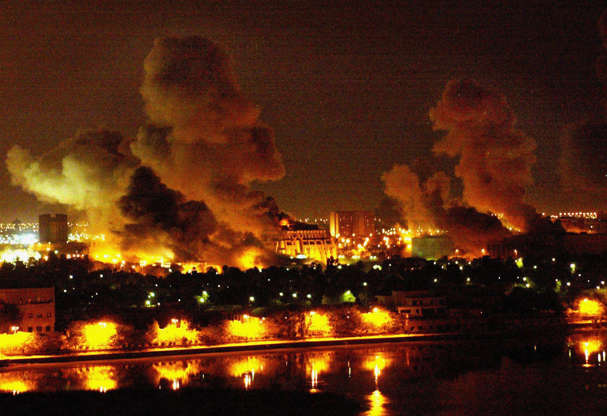 If you took the time to read my recent post, the Kurds in Syria, I urge that you do the same with Jonathan Cook’s piece of four days ago. Lucid as ever, he takes, as did my post, the announced withdrawal of US forces from occupied Syria as his start point. From there he gives as concise yet thorough an overview as you’re likely to come across of the havoc and carnage America and its junior partners in crime have wreaked on the Middle East. 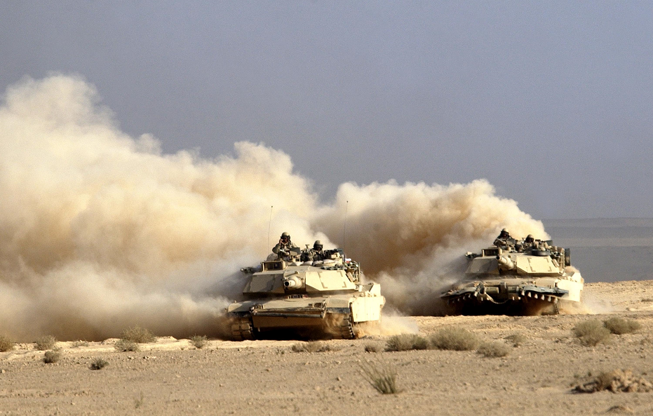 Yes, I said ‘crime’. Nuremberg found the waging of aggressive war to be “the supreme crime”.

There is something profoundly deceitful in the Democratic Party and corporate media’s framing of Donald Trump’s decision to pull troops out of Syria.

One does not need to like Trump or ignore the dangers posed to the Kurds, at least in the short term, by the sudden departure of US forces from northern Syria to understand that the coverage is being crafted in such a way as to entirely overlook the bigger picture.

The problem is neatly illustrated in this line from a report by the Guardian newspaper of House Speaker Nancy Pelosi’s meeting this week with Trump, who is described as having had a “meltdown”. Explaining why she and other senior Democrats stormed out, the paper writes that “it became clear the president had no plan to deal with a potential revival of Isis in the Middle East”.

Hang on a minute! Let’s pull back a little, and not pretend – as the media and Democratic party leadership wish us to do – that the last 20 years did not actually happen. Many of us lived through those events. Our memories are not so short.

Islamic State, or Isis, didn’t emerge out of nowhere. It was entirely a creation of two decades of US interference in the Middle East …