Spotted on Facebook and reproduced here in abridged form, these seem existential insights but I have to ask: which form of society has taken one side of our dual nature, as individuated yet social animals, further than any other? 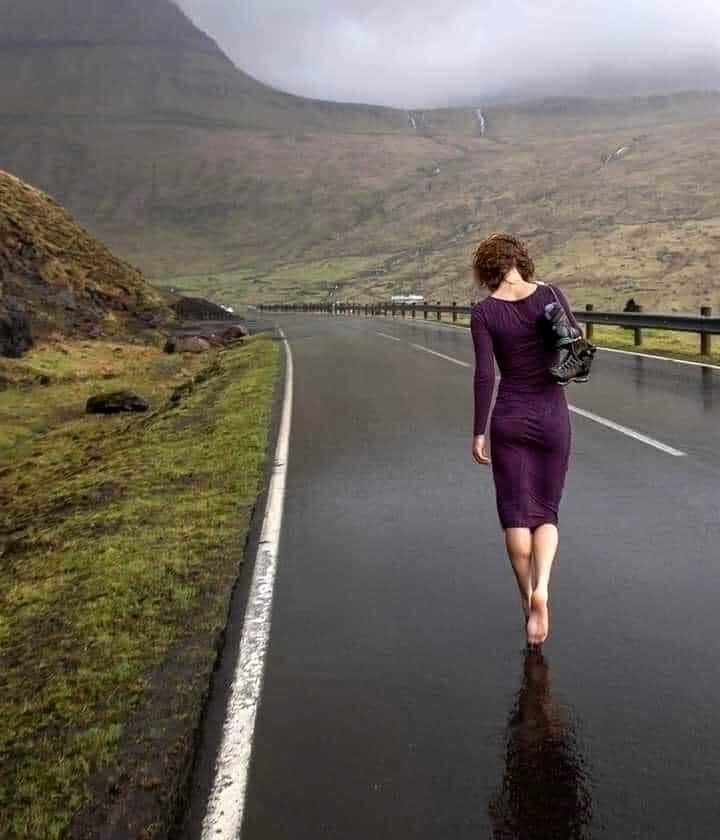 Inability to receive support from others is a trauma response. “I don’t need anyone, I’ll just do it all myself” is a survival tactic. You needed it to shield your heart from abuse, neglect, betrayal, and disappointment from those who could not or would not be there for you.

From the parent who was absent and abandoned you by choice, or was never home from working three jobs to feed and house you.

From the lovers who offered sexual intimacy but never a safe haven that honoured your heart.

From the friends and family who always took more than they gave.

From all the situations when someone told you “we’re in this together” then left you to pick up the pieces when shit got real.

From all the lies and betrayals. You learned you couldn’t really trust people. Or only up to a certain point.

if I don’t put myself in a situation where I rely on someone, I won’t have to be disappointed when they don’t show up for me, or when they drop the ball… because they will always drop the ball eventually

You may even have been taught this protection strategy by hurt ancestors who came before you. Extreme-independence is a preemptive strike against heartbreak.

But no matter how you dress it up and display it proudly to make it seem like this is what you always wanted, in truth it’s your wounded, scarred, broken heart behind a protective brick wall. Nothing gets in. No hurt gets in. But no love gets in either.

Fortresses and armour are for those in battle, or who believe the battle is coming. It’s a trauma response.

The good news is that trauma acknowledged is trauma that can be healed.

I suppose it’s good to end on a positive note. Me, I deem myself beyond personal salvation but that does not leave me in despair. Besides its more obvious crimes – against peace, justice and nature itself – capitalism makes us all to greater or lesser degree insane.1 Those of us who do a passable job of appearing otherwise (except to ‘loved ones’, for whom all pretence is dropped) are so far gone that for hours on end we can forget this truth.