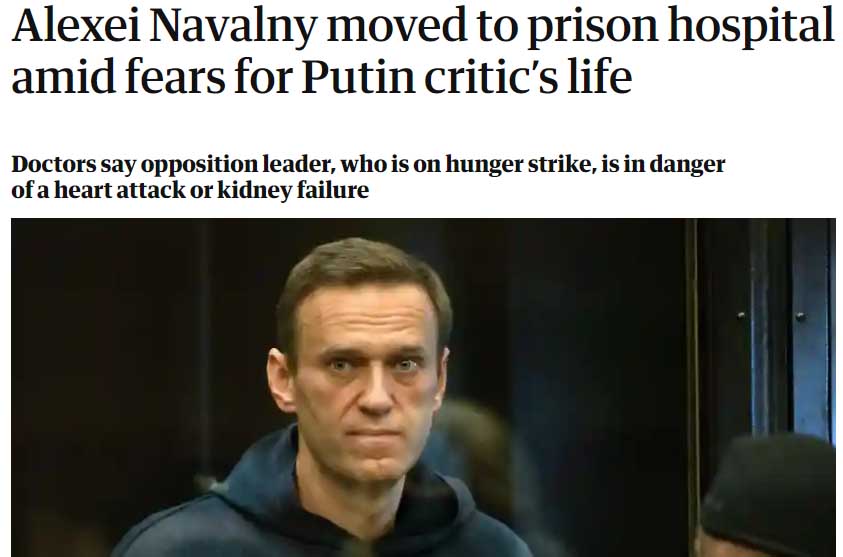 Posted on Facebook an hour ago by Pierre Jamain …

The outrage over Navalny’s imprisonment and resulting health crisis is an object lesson in imperialist cynicism and intrigue. Those most passionately invoking his democratic rights are the architects of WikiLeaks founder Julian Assange’s continuing and vastly more severe persecution.

There is nothing remotely comparable between the two men, and the differences are not in Navalny’s favour. 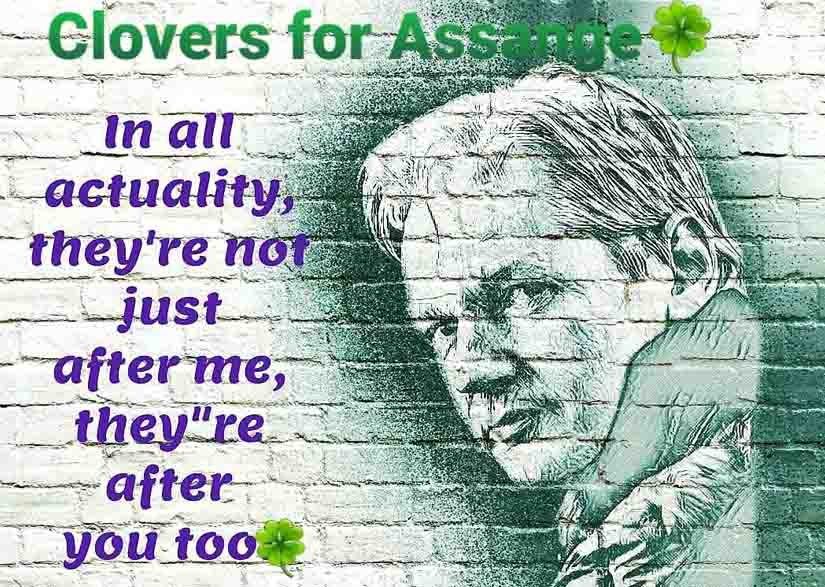 Assange is a heroic journalist who played a leading role in the exposure of some of the worst imperialist crimes of the 21st century, from covered-up details of the brutal occupation of Iraq and Afghanistan to US torture camps and extraordinary renditions.

Navalny is a right-wing, nationalist politician, who has referred to migrants from the Caucasus as “cockroaches” that should be killed. He represents a wing of the Russian oligarchy opposed to Vladimir Putin and in favour of opening Russia up more widely to Western imperialism.1

It is this difference which underpins their night and day treatment.