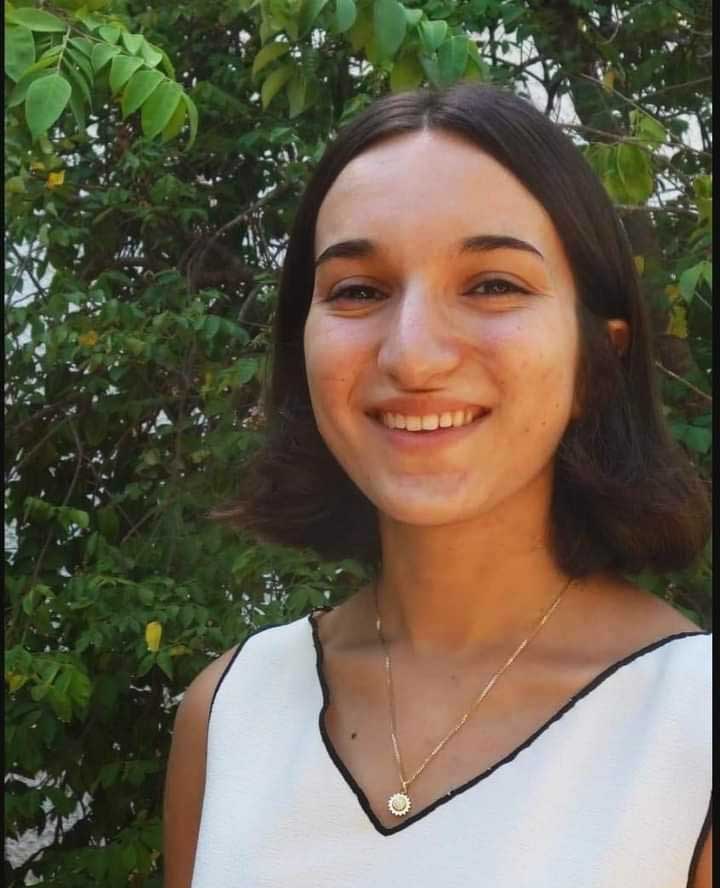 My name is Shahar. I’m 18 years old and I live in Kfar Yona, Israel. In two days, I’m going to arrive at the Israeli military enlistment center where I will declare my refusal to be conscripted. I will probably be sent to jail shortly after that.

Exactly 6 years ago, in the summer between my 8th and 9th grade, I attended a summer camp for Israeli and Palestinian youth. There I met Palestinian boys and girls, kids like me, for the first time. They became my friends. I have attended that summer camp every year since. Today, 6 years later, I refuse to hurt the people I met that summer and every summer since. I refuse to hurt their families, or the millions of Palestinians living in the West Bank and Gaza.

During the last 6 years, I could choose everyday what I want to do and how I want to live. I could go to school and attend my youth group safely and I slept well at night. I could move freely and I had a shelter during the war bombings. I could speak out my mind, attend demonstrations without being arrested, initiate activism groups and pass easily through checkpoints in the West Bank. I could vote in the elections. I could live my life with full human rights and civil rights.

But my friends from that summer 6 years ago share neither my life experiences nor my advantages. They cannot travel freely. They spend the day worrying that at night an armed soldier would be standing over their bed. They have neither physical nor emotional security, they lack political freedoms and cannot vote to choose the government that controls their lives, and they are denied the most basic rights that we take for granted, including even the right to object to the injustices perpetrated on them by the Israeli occupation.

I refuse to take part in a racist violent system that inflicts pain on Palestinians every day of their lives. Every day Israeli soldiers break into Palestinian homes. Every day the Israeli army arrests Palestinian children and denies Palestinian farmers access to their land. The military system that has been serving the occupation for years is now shutting down any possibility for Palestinians to move freely while at the same time restricting access to clean water or to proper health care.

I hope my refusal to serve in the Israeli army will make a difference, even if it is a slight one. I hope it will raise awareness and lead other Israelis to think in a critical way about things many have been regarding as ‘natural’. I believe we should all take responsibility not just for ourselves, but for everyone living between the Jordan river and the Mediterranean sea. I hope that refusing to take part in an oppressive system will show Israelis that we can choose to act differently and stop the violence, and that with this realization there will be hope.

You too can help to make things right. You can share information with people you know about the ongoing human rights violations of millions of Palestinian civilians living under Israeli occupation in the West Bank and Gaza and help others see the truth. If we put our efforts together and object to the apartheid, oppression and violence in a nonviolent way, both within Israel and outside of it, maybe we can fix this historic injustice and start building a better life, a safe life, a just life for both the Jewish and Palestinian people.

Yet ‘our’ governments continue to support this apartheid state, and here’s why …