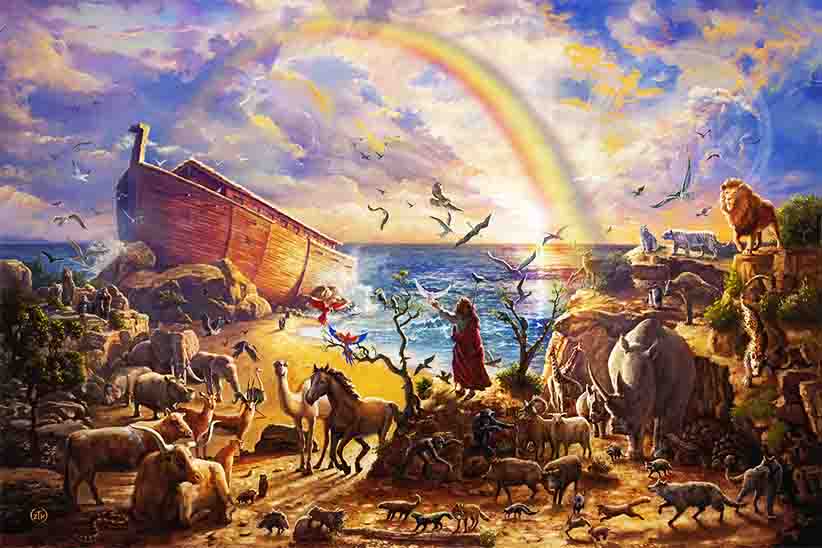 I take the relentless uniformity of Sinophobic output by every segment, ‘quality’ to tabloid, of mainstream corporate media as evidence not that China is terrible in every possible way …

ONE nation is circling the planet with hundreds of military bases, waging endless wars that have killed millions and displaced tens of millions in this century alone, and works to destroy any nation disobeying its dictates. That nation isn’t China. Unbelievable that this needs to be explained – Caitlin Johnstone

… but as evidence that the ruling classes of the West are spooked by China’s unstoppable rise, and its potential for ending five centuries of exploitation of the global south.

(For a definition of a ruling class and explanation of how, without supposing conspiracy at every turn, corporate media reflect its interests and agendas on all matters of core importance, see Monolithic control at the Guardian? and Britain decides! For what I mean by the West’s exploitation of the global south, see Economics of imperialism and Israel: a beachhead …)

In my opening sentence I prefixed ‘corporate media’ with ‘mainstream’, to differentiate general media from financial/business media. The latter, while also vilifying China on every conceivable front, have the additional task of talking down its economy. This matters in general because capitalist markets are driven by herd psychology, and in particular because Western investors – drawn by the promise of Belt & Road – need to be deterred.

As with mainstream media, the financial press has its ‘quality’ and dumbed down segments. On the latter, India’s TFI Global – I take childish glee in calling it TFI Goebbels – is in a class of its own. Like the boy who cried wolf, it is forever foretelling China’s economy ‘tanking’. Moreover, even by the low standards of below the line debate, the combination of stupidity and nastiness in the most vocal of its commentariat is a wonder to behold. One of the commonest put-downs is a steal from Tarzan:

We democratic, you brainwashed.

Still, every now and then – out of cussedness, for the practice or sensing a generalisable theme for a steel city post – I get stuck in. And here’s the thing. Once or twice in a blue moon, I find a clear sign of sentient life at the other end.

T’other day I saw a TFI Global FB plug with the teaser, China’s Arctic dreams hit the dead end. I made no comment; simply inserted a BTL link to China’s unstoppable rise. It drew this from John Greenhaigh, a FB pal and man of high intelligence. 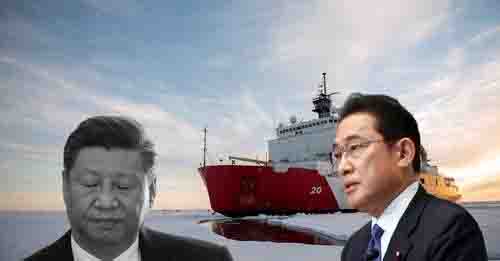 Presumably John too was slumming it. He wrote:

I’ve skimmed your blog entry, and find no major disagreement with any of it, except that I want to expand on this brief extract, and seek your opinion:

The times they are a-changing. To what is unclear but this much I know. One, humanity’s current trajectory offers only dystopia of one stripe or another. Two, the rise of Eurasia is set to disrupt – for better or worse, with me willing to take a punt on the former – that trajectory.

Certainly, humanity’s current trajectory offers only dystopia, yet I think the geopolitical positions you discuss are being overtaken by ecological overshoot. . There is simply no way that humanity could ever continue with its trajectory of endless growth, and adherence to that doctrine (of endless growth) is demonstrated by China and India – the two most populous nations – as well as by the usual suspects in the West (and Russia).

Maybe this takes you outside of your areas of interest and expertise, but I thought it was worth raising with you. . The effective demise of humankind (now almost 8 billion of us) seems virtually certain. . Yet, for me, we as a species had a unique purpose in the biosphere. . Sadly, instead, since the Industrial Revolution, we’ve sought to pursue human-centric interests, while overlooking nature’s role. . ‘Nature bats last’ sums it up, although today, humankind has effectively ensured our own demise (apart from possible small numbers of people, and ignoring the fact that following societal-collapse in all developed/developing nations, the ongoing safety of 400 nuclear reactors scattered around the globe cannot be guaranteed). . Nuclear war would mean that even greater quantities of fissionable material are released into the environment in the short term.

I may need you to be pose more specific questions. But FWIW I am deeply pessimistic on both the ecocide and Armageddon fronts. The only glimmer of hope I detect – and it is not only faint, but poses its own risks in the face of the response by Western ruling classes I see as criminally insane – lies in China’s different relations with its capitalists.

Where we may differ – I’d have to know more about where you are coming from – is that I see the root problem for humanity as capital’s chaotic laws of motion, of which there is insufficient awareness in the general population.

Speaking of population, as we approach that eight billion mark, I say this would be less formidable had we the structures – wealth and resource planning by and for humankind rather than for profit – to address it.

We don’t. I look for hope neither in social democracy nor – though I remain a Marxist – in “vanguard” marx-leninist sects. Still less do I find it in grass roots activism of XR and Occupy stripe. All three have useful aspects but zero chance of implementing change on the scale or with the timeliness our dire circumstances demand.

As I put it in the post you are responding to:

China’s capitalists (a) have been vital in lifting 730 million people (World Bank, 2016) from extreme poverty, (b) are subordinate to state policy – in the West it’s the other way round – and (c) exist precisely because the failure of the West’s Left to make its own revolutions obliged China to adapt to global conditions of entrenched neoliberalism.

Is there hope for humanity? I don’t know, but until I know there is not, hope lives on. For me the only place I see grounds for it is in point b of that quote. The subordination of capital to state (i.e. human) planning is a necessary precondition. But is it also a sufficient one?

To which John came back with praise and a generosity of spirit I’m unaccustomed to in this forum:

Hi, Philip Roddis, thanks so much for responding. I admire the quality of your thinking, and was reminded of that by this blog entry.

Now I’m wondering how to extricate myself from this discussion. I guess I’d hoped that what I’d said about China in my comment, together with my references to the impossibility of endless growth and the significance of the biosphere to continuation of our species might have led to in a different direction.

I think humanity is effectively heading for a cliff, and what I’m working for is that some of our species survives, most especially the indigenous peoples and the very young, so that we might make a major course correction. . That starts with individuals, and usually begins with a shock, a realisation that our beliefs are no longer viable. . Then we need to understand how we’ve misunderstood what human beings are, and why we’re here. . All species serve a purpose in the lifeworld, which exists only through participation (and symbiosis)

For human beings, whether the climate will be habitable shortly is very much in doubt, but before that occurs, collapse of human societies due to the financial pressures of dealing with increasingly-severe and frequent climate ‘events’ is likely due to the fragility of the global economic system – effectively a giant Ponzi scheme, which steals from the disadvantaged, and from future generations, as well as from the environment (mining, drilling, logging, etc) to feed our appetites for comfort and convenience.

John thanks for the clarification. We’re probably too far apart – not in conflict but on trajectories too removed from one another – for dialogue to be useful for either of us, but you have my respect and I wish you well.

… by which I mean he may be right. Only a fool would claim certainty here. But we’re ploughing very different furrows and with both of us advanced in years (his mugshot says he’s a fellow baby boomer) neither is likely to change course.

And my respect and well-wishing? Absolutely.

5 Replies to “Is humanity doomed?”