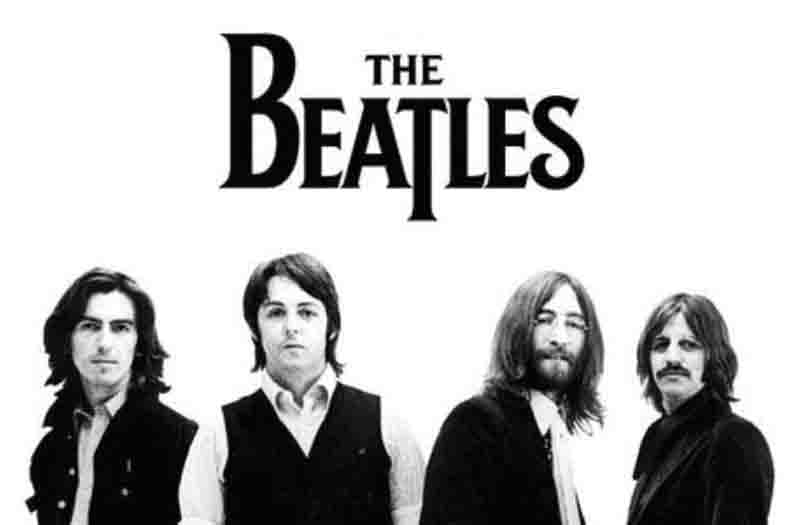 Like most of my generation I’m a flat out Beatles fan. See The Fab Four: a very personal view.

That post segues into a video of classical composer Howard Goodall, a gifted communicator of music’s more technical aspects to lay audiences, explaining just how and why the Beatles were that rarest of artistic phenomena: both the most popular and the best at what they did.

Here’s a more arcane enquiry which nevertheless treads a similar path. Beatles geeks know, of course, that for the song which finally established him as a tunesmith on a par with John and Paul, George brought in his pal Eric Clapton for lead electric while he himself played acoustic.

But just who was it on bass for While My Guitar Gently Weeps? Why, you say, Paul of course. But was it? Here’s a tale of muso-sleuthery that takes in – among its many lines of inquiry – Giles son-of-George Martin, the artist again known as Prince, Ringo back from self imposed exile and (a Hamburg reference, this) the one and only Bert Kaempfert.

How can you resist spending the next fourteen minutes twenty-four of your life finding out just who did supply the bassline for this much admired song?