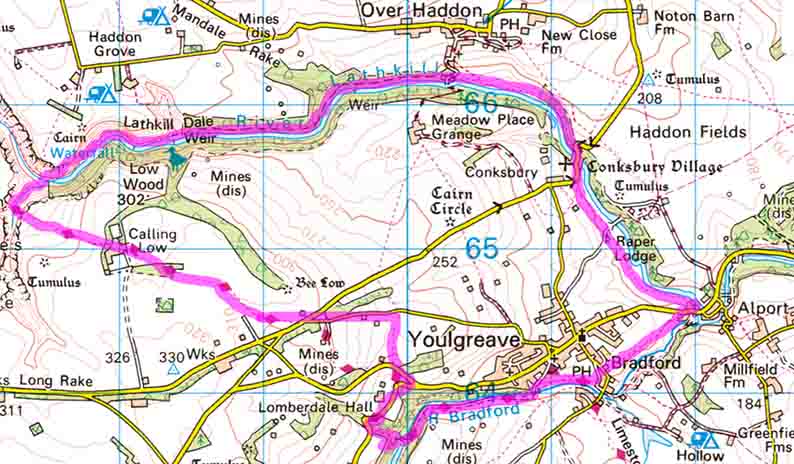 At 08:45 Tebay and I take the train, changing at Derby to reach Matlock at 10:08. A few minutes later we’re picked up by Bryan for the drive to Alport.

In sparkling sunshine we walk, clockwise, the route shown; following the Bradford, a gorgeous trout stream, westward to skirt Youlgreave – “you’ll grieve for so neglecting me” – from the south. We turn north then northwest through woods and over stone walled meadows, studded with rock outcrop and wow-fucking-wow  panorama, before descending vertiginously to pick up another trout stream, the Lathkill, as its burbling course over limestone scree gives way to steep woodland where river bed and valley sides are awash with clues (hewn stone and cave mouths a shade too symmetrical, rusting ironwork and diverted water courses) to an industrial past, led by copper and above all lead mining, reaching back to Roman times.

At Conksbury Bridge we switch from left bank to right for a downstream sweep back to Alport. I put our walk at seven and a half miles. Sublime day with the best of company, a man I’ve known and loved since student days – and a stalwart steel city scribblings backer to boot!

Speaking of which, I was sporting my new Meindl boots from Cotswold. The change from £250 could just about buy me a coffee, but no complaints. They first saw serious action – a week after nearly losing them (don’t ask!) on a walk with another dear friend – in rain and shine at start of the month, on my quest for a calmer panorama in the Lakes.

But here’s the pretty Bradford, half a mile downstream of Youlgreave, a few of whose houses you can see on the tree lined horizon, just right of centre. 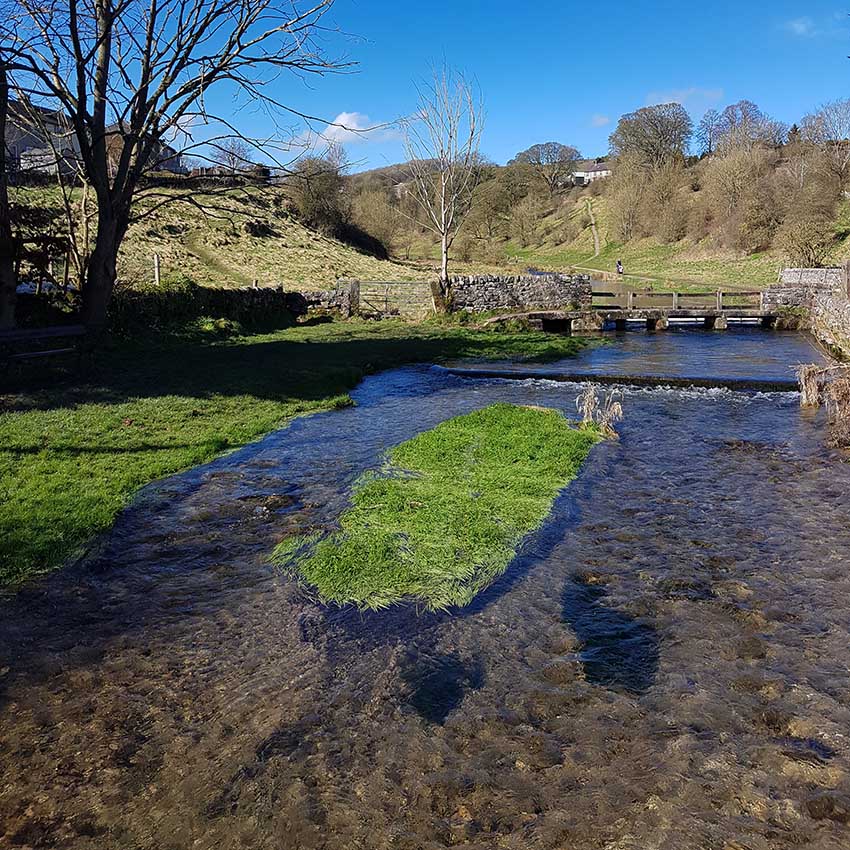 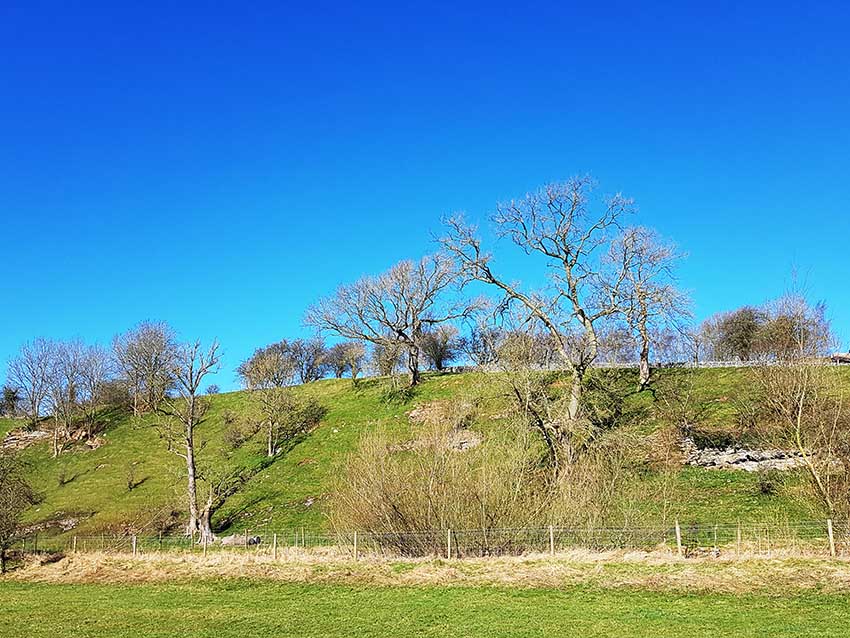 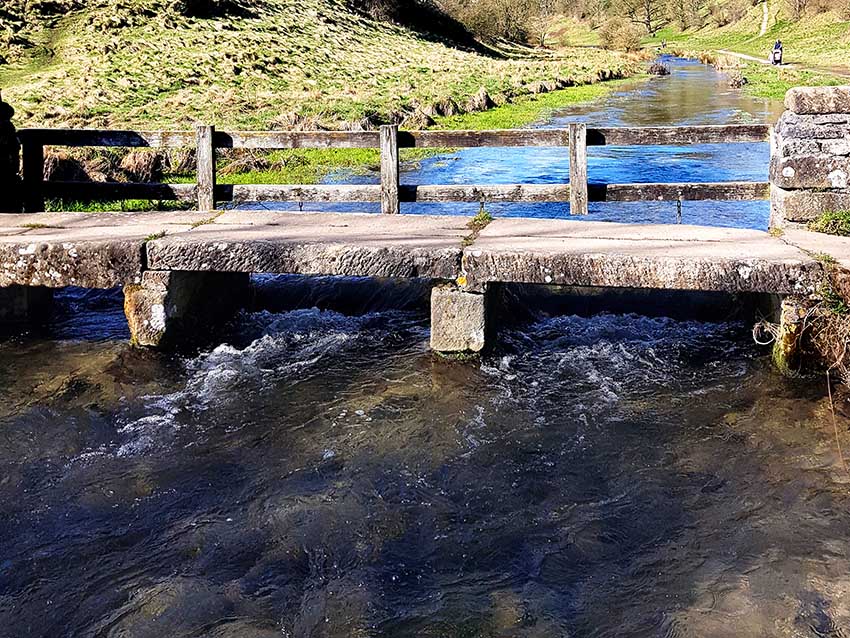 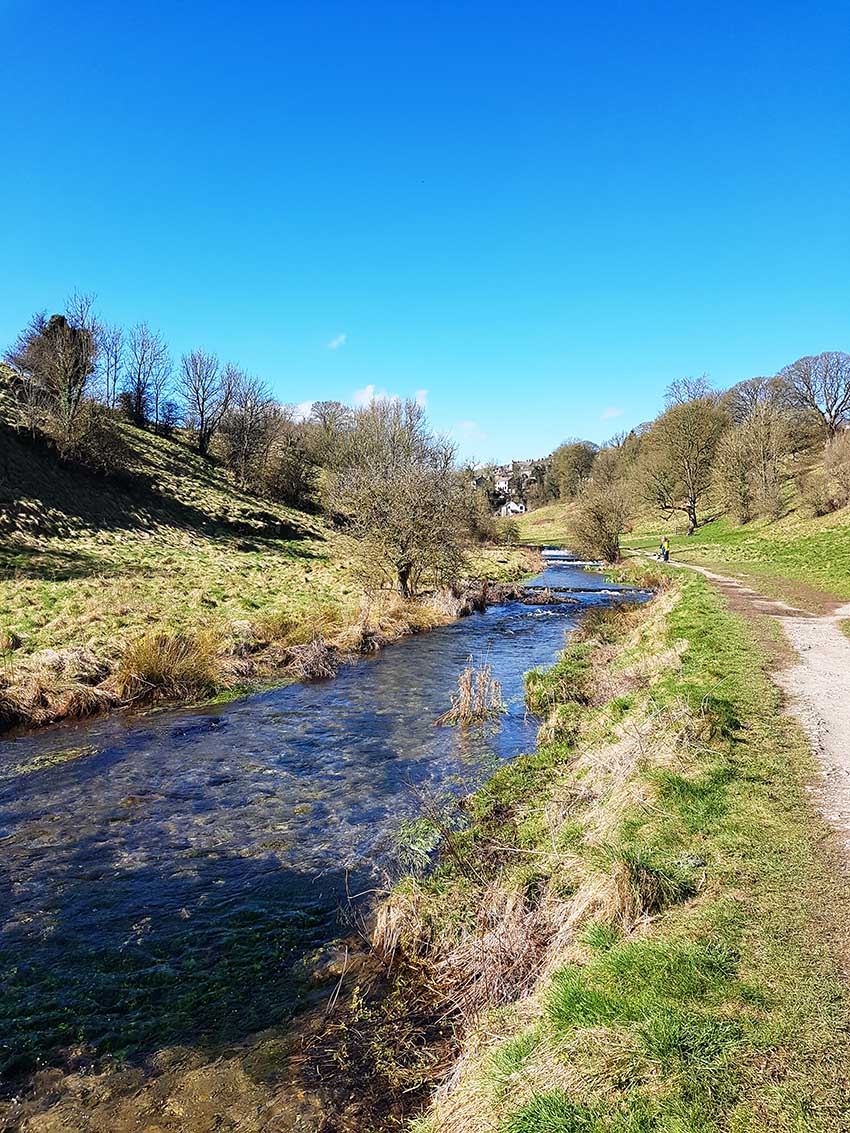 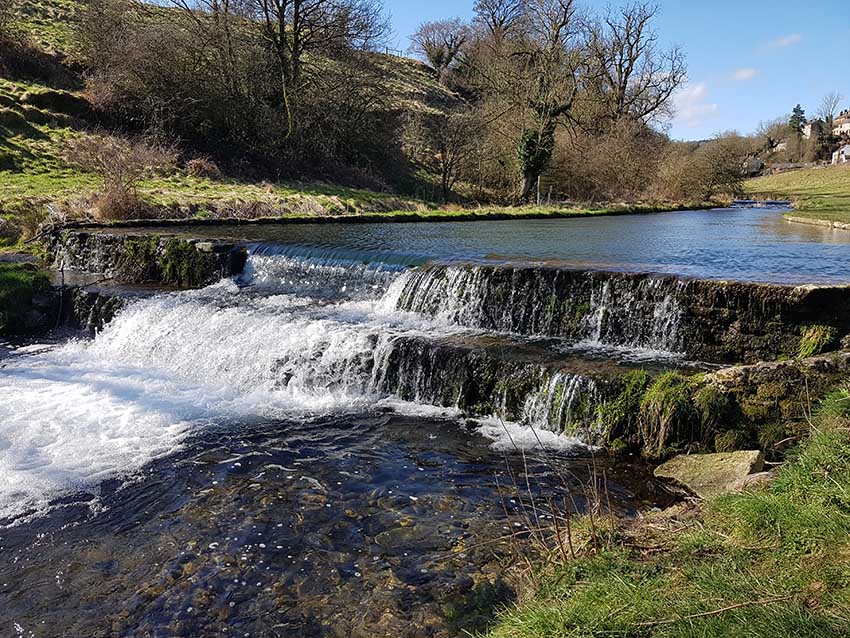 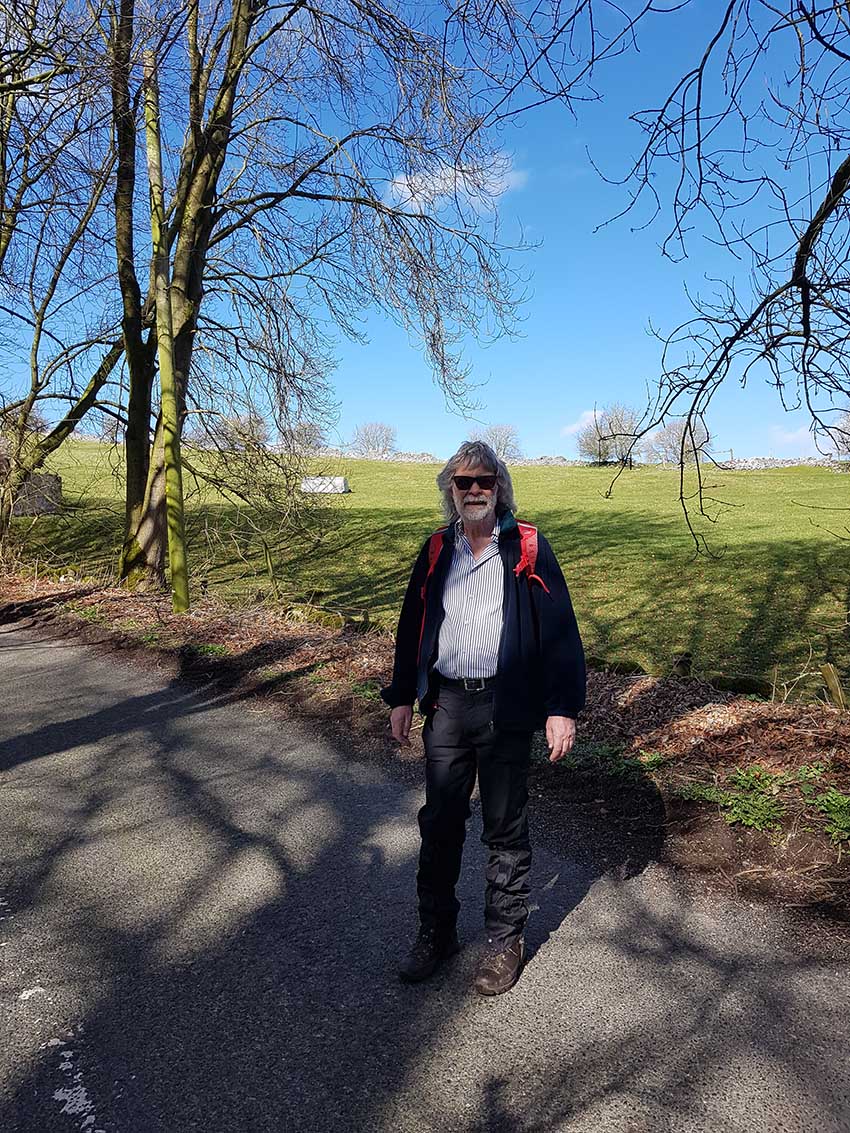 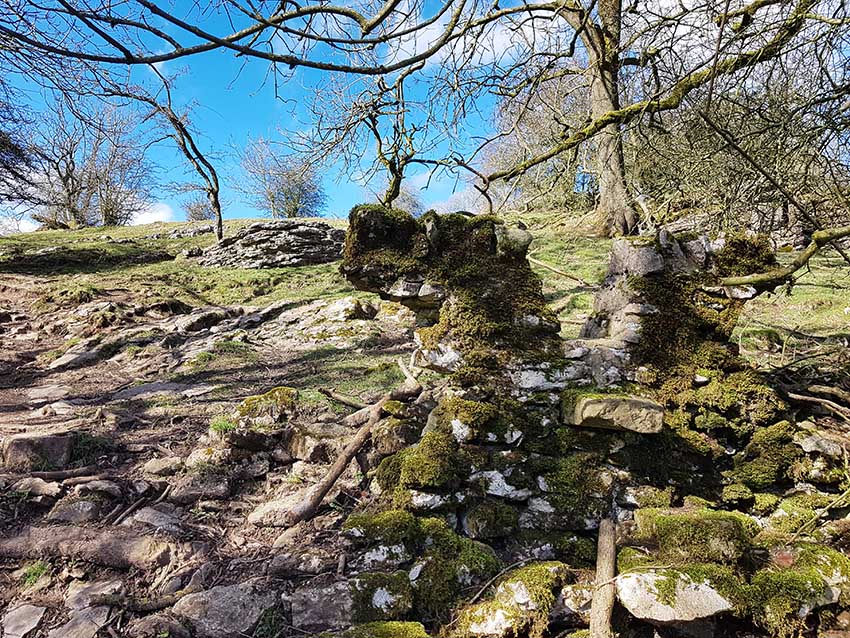 A lesson to us all. Stile without substance or purpose is meaningless 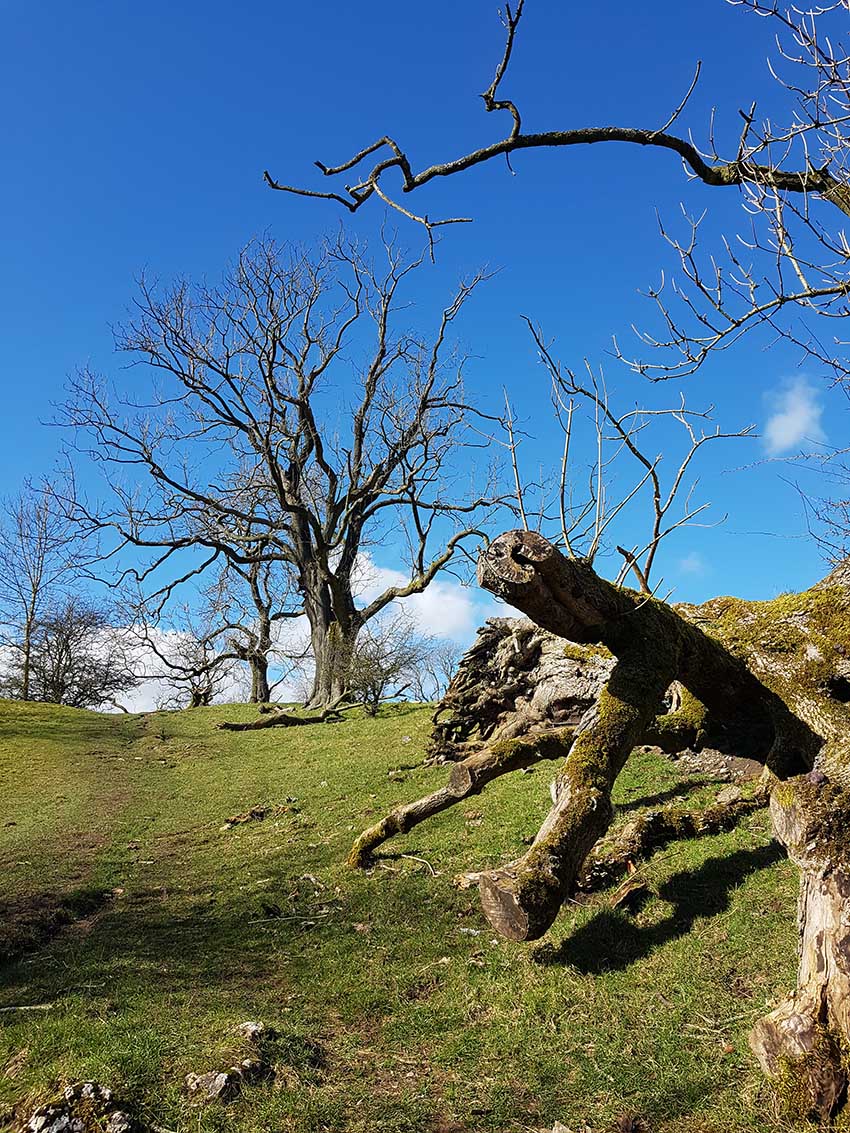 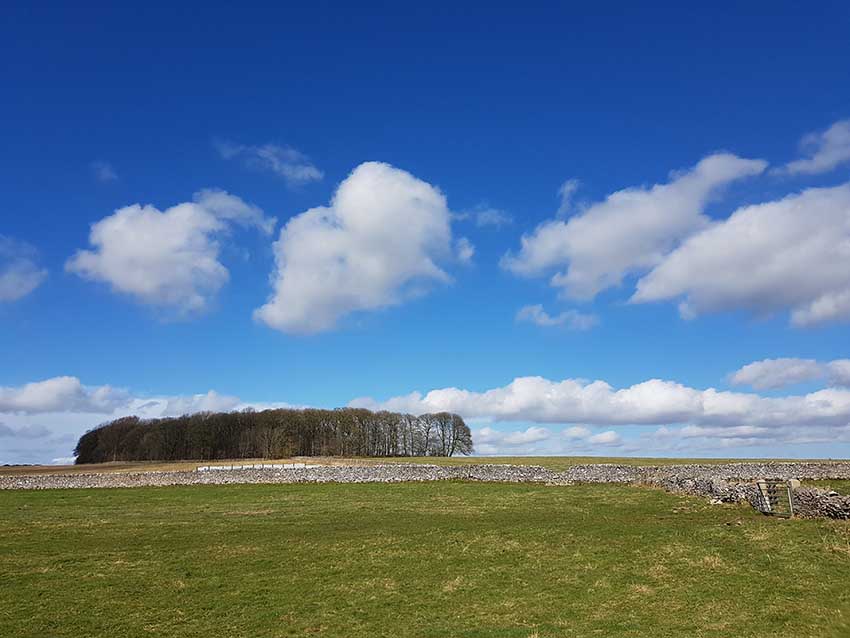 The ash – as much an icon of the White Peak as rock outcrop, sparkling stream and plunging ravine – is under serious threat from disease but copses like this, visible for miles, still grace the horizons. 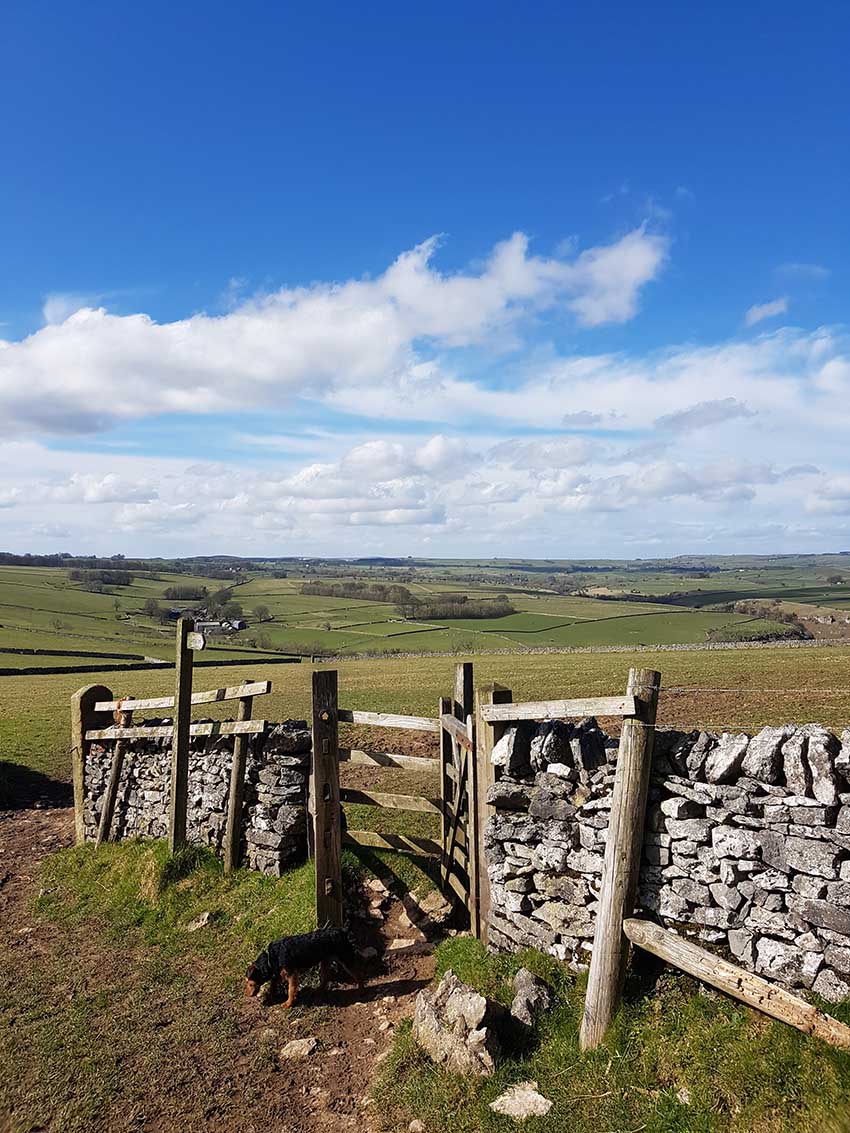 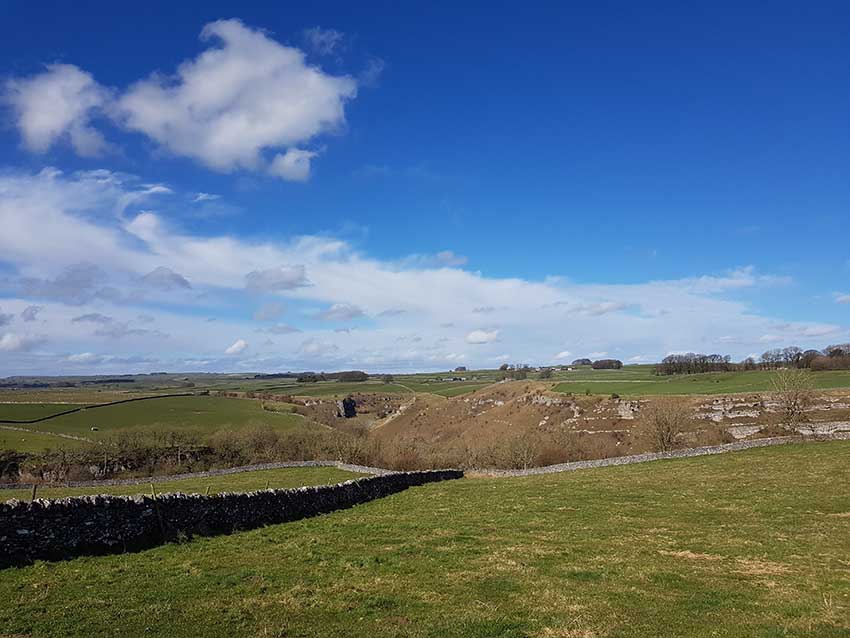 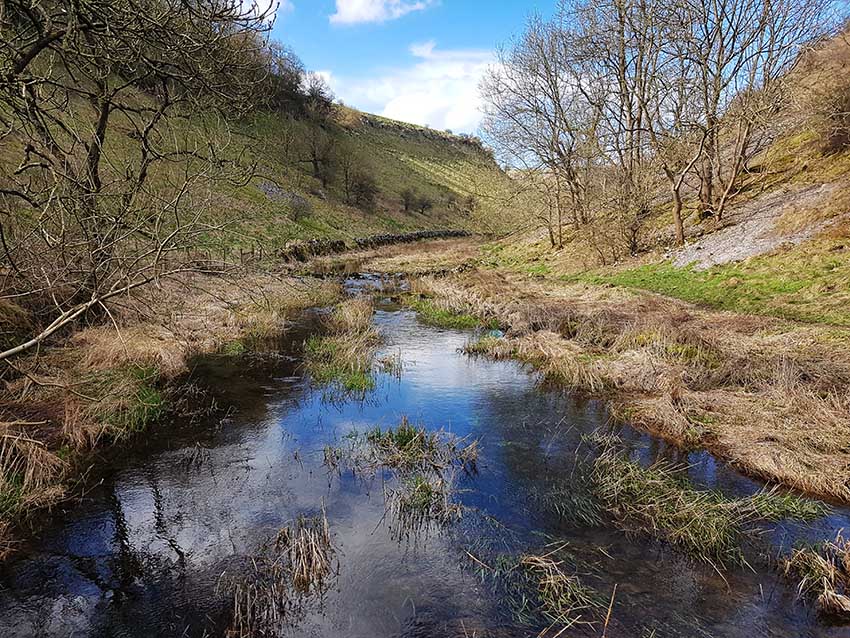 The Lathkill has sharply varying flow. After rain its first glimpse of sky is at the mouth of a deep cave a mile upstream of the footbridge I’m on. In drought it can be another half mile down before bubbling into view from its honeycombed sub-terrain. 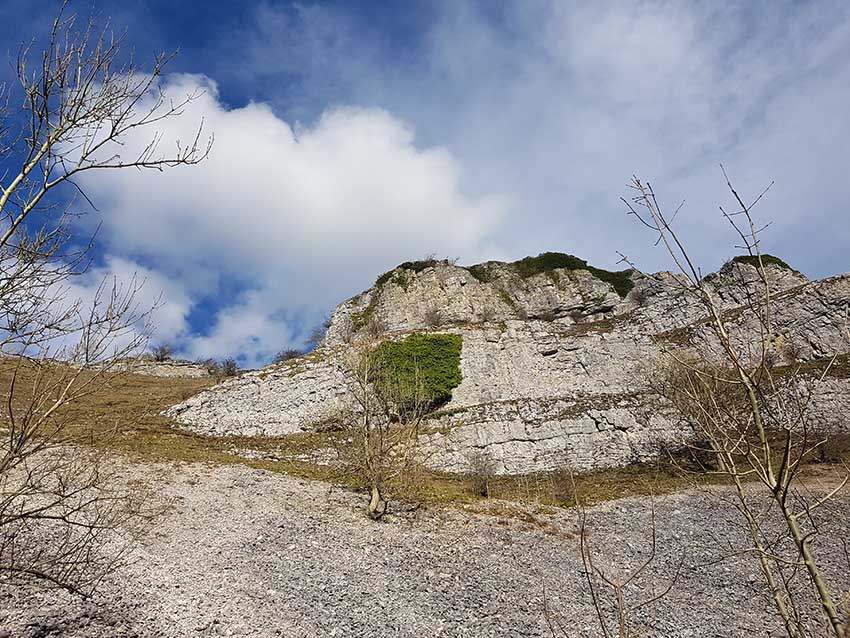 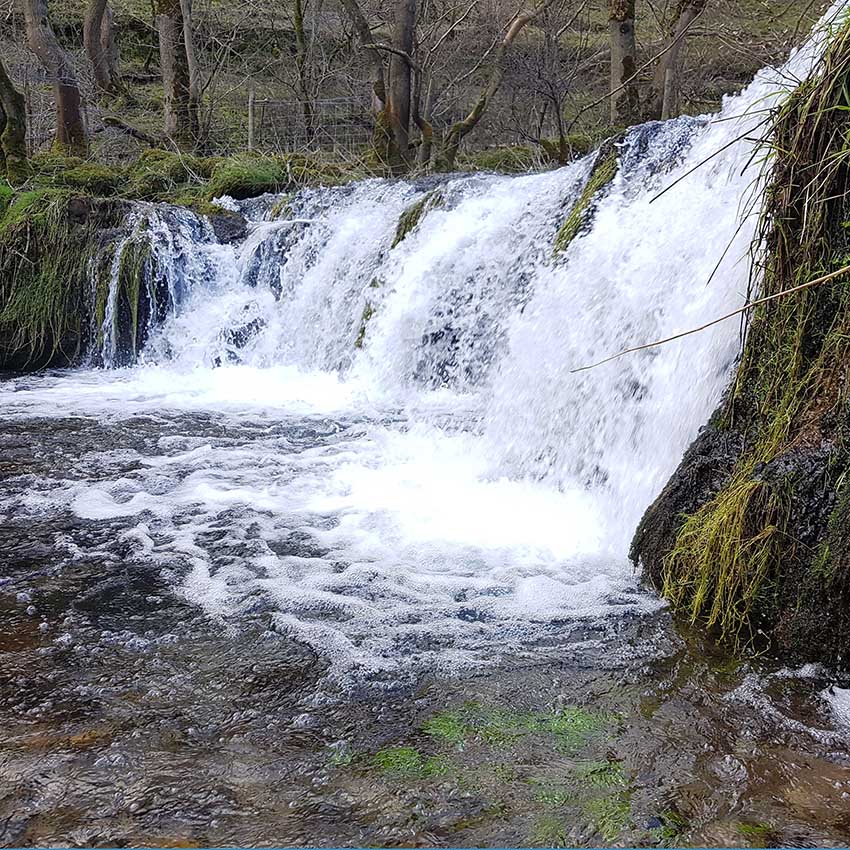 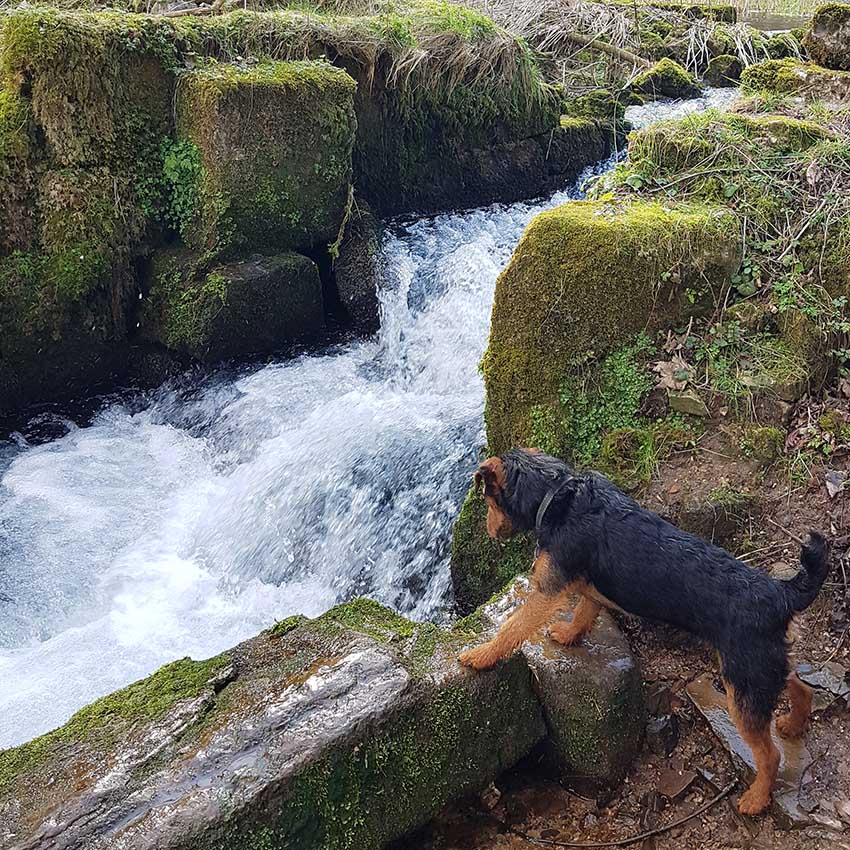 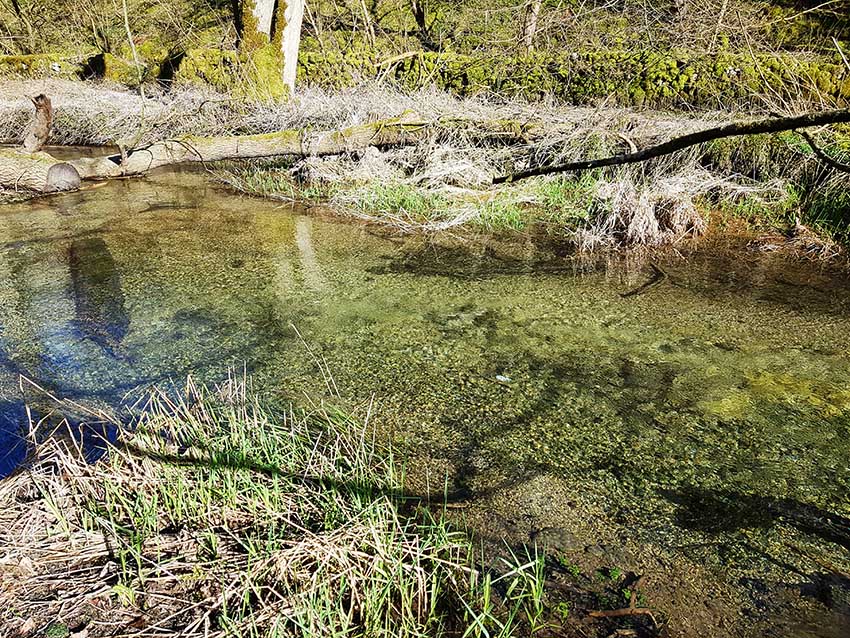 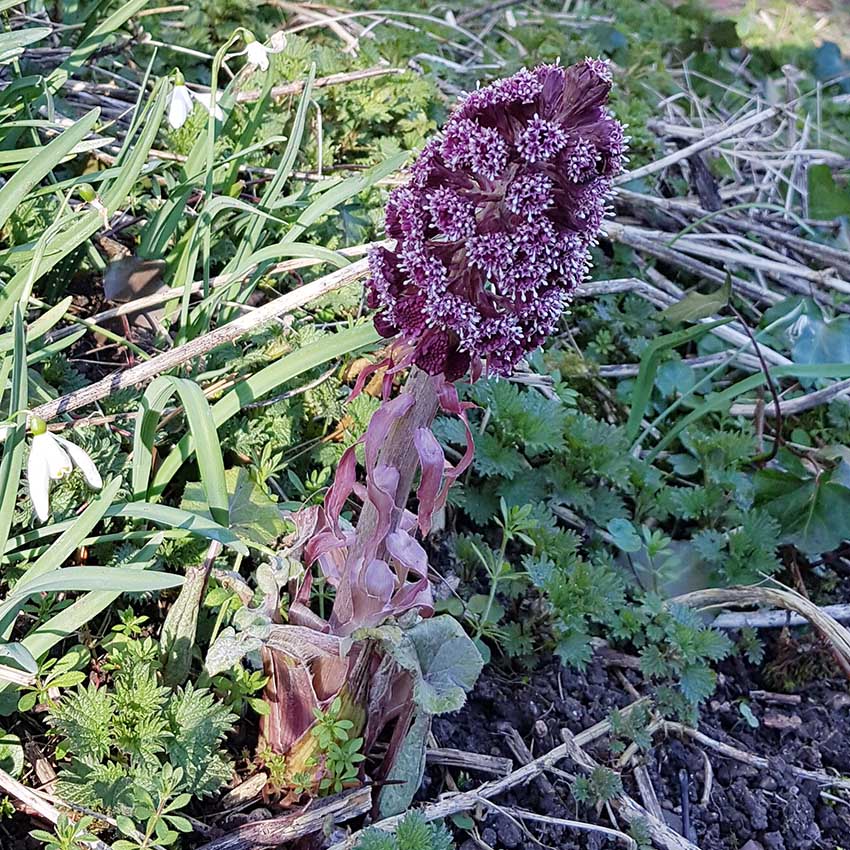 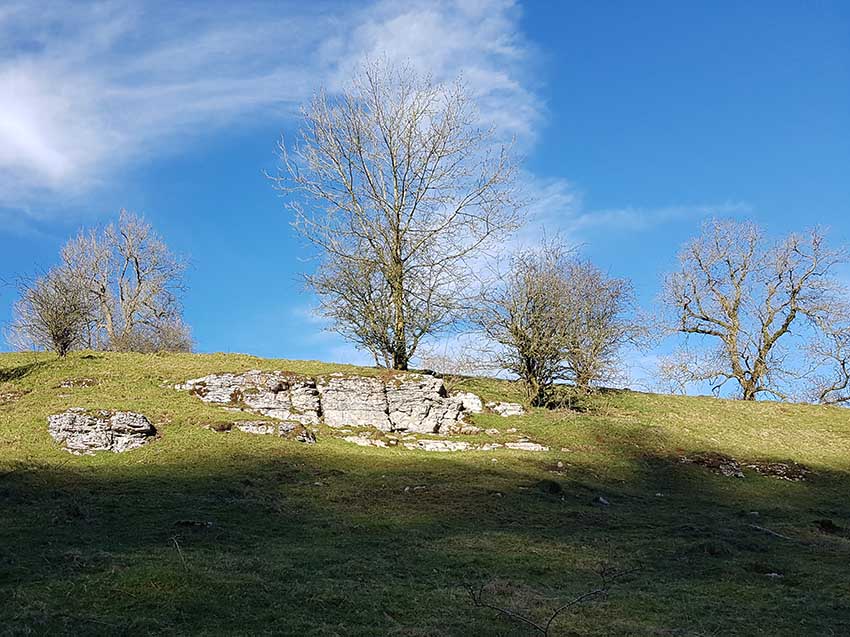 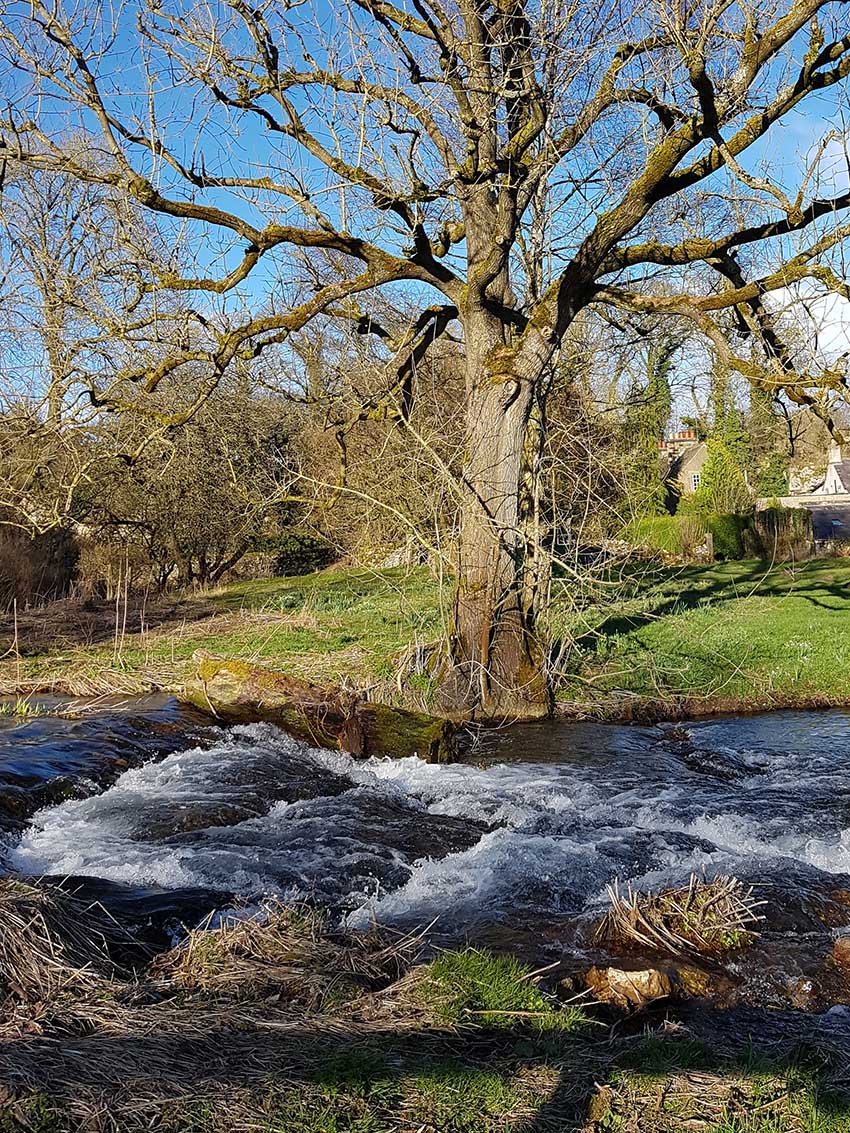 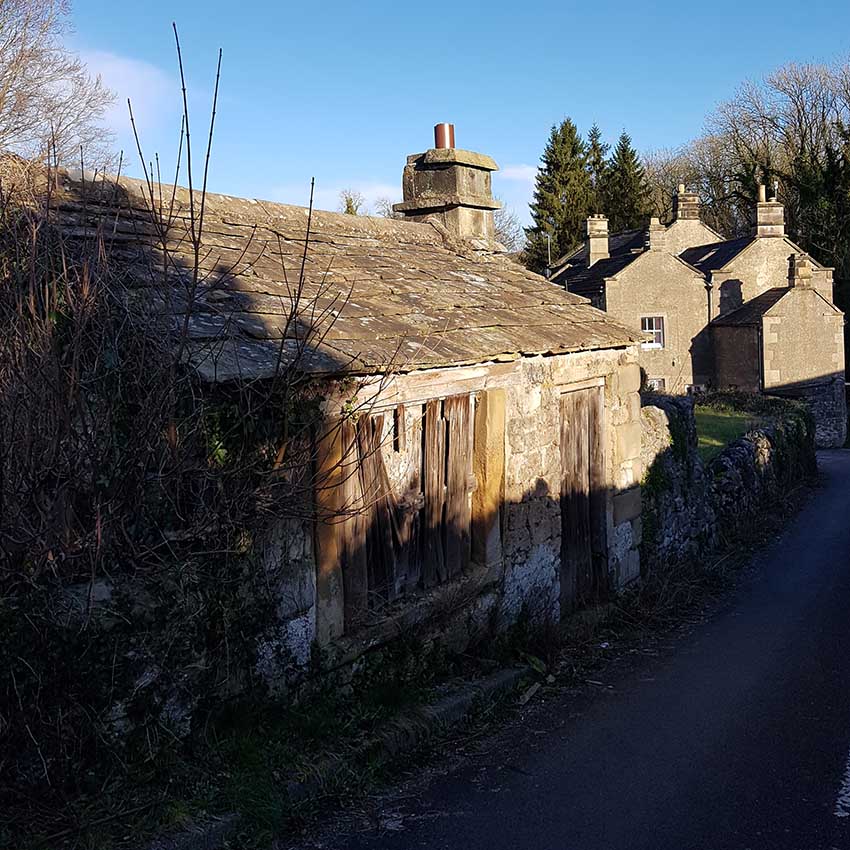 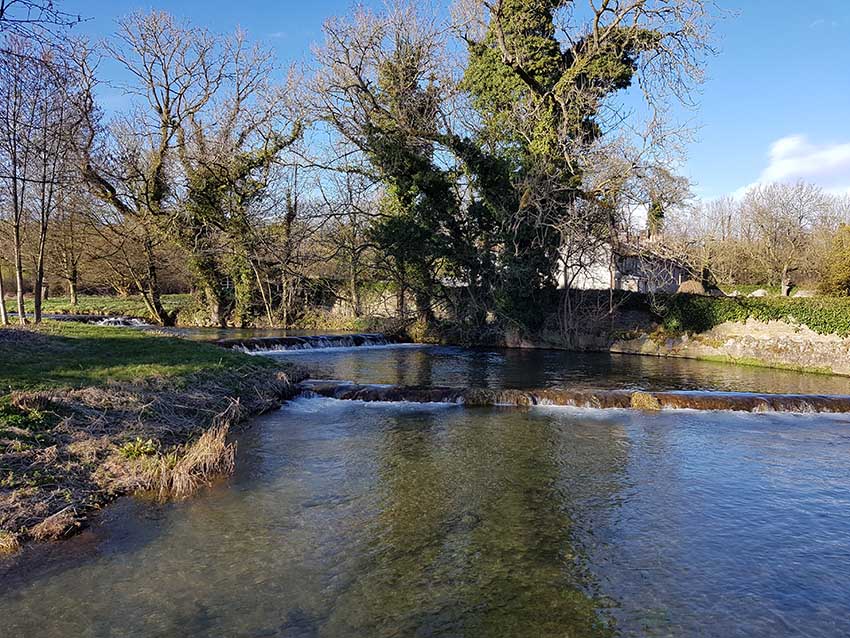 Back at Alport, the Lathkill is about to be topped up by the Bradford before joining the Wye a mile or two downstream of Bakewell.

This, incidentally, was my first visit to this part of the world since I walked four years ago with a young Taiwanese friend. See The White Peak with Ting from Taiwan.

4 Replies to “Yesterday in and around Lathkill Dale”