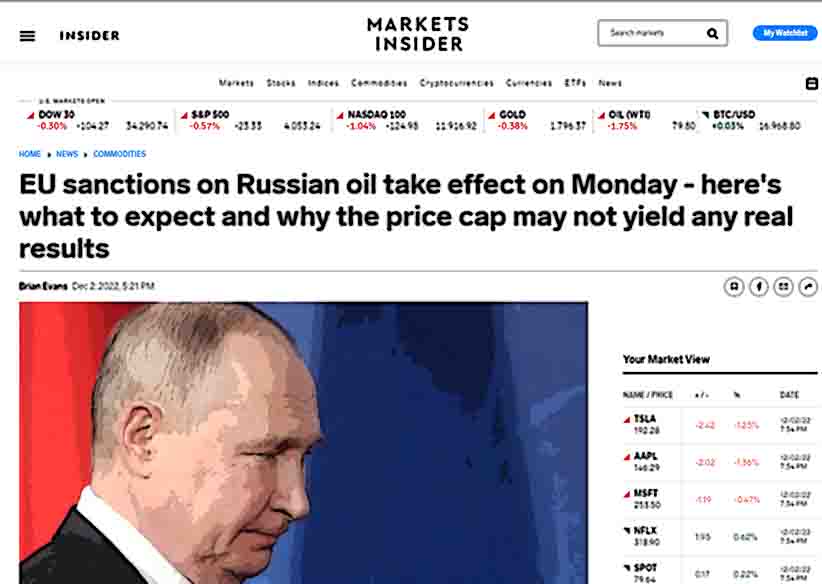 The war in Ukraine will see the most consequential changes since WW2. It will fundamentally alter power relationships in the world. Western dominance will be replaced by a multipolar world. Europe’s prosperity of the past few centuries is likely to end because of short-sighted and poorly-thought-out decisions … primarily the ill-considered economic sanctions Europe has unilaterally applied on Russia, and which have started to boomerang on Europe, with the high probability of things getting much worse in the coming months …

Thanks to Jams O’Donnell for alerting me to this, from Seshadri Kumar (Linked-in profile here) in the southwest Indian State of Karnataka. It’s no two-minute read but the first chapter alone, some 4800 words, is pure gold.

Two massive truths have massively escaped most Westerners, caught up as they are in cheering their heroes and booing their (singular) villain in a simplistic morality tale worthy of Enid Blyton or Ian Fleming. 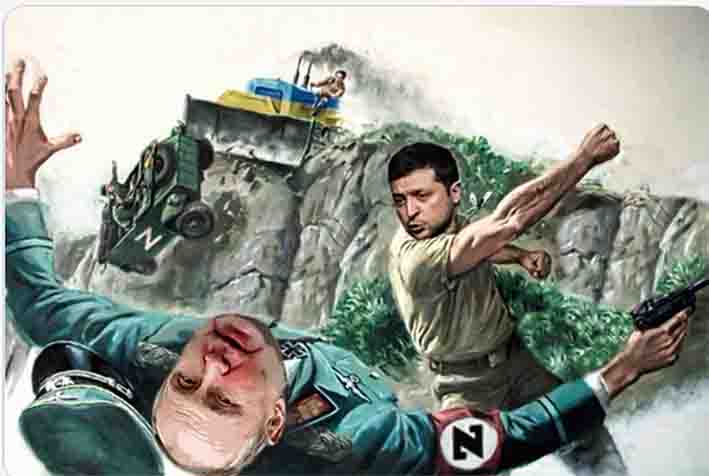 One, even if the barefaced lies – of omission and commission both – told by corporate media and politicians were true, what is unfolding carries the very real risk of going nuclear.

Two, the poltroons 1 in high office – in or out of the EU – have declared and are escalating an economic war of monumental folly on Russia. A war which not only benefits Washington and Wall Street, at eye watering cost to Europe’s citizens and businesses, but which Europe cannot conceivably win.

It is that second truth which Dr Kumar addresses. Here’s the executive summary and chapter headers for his closely argued, occasionally florid but always riveting assessment of the cross-roads at which Europe now stands …