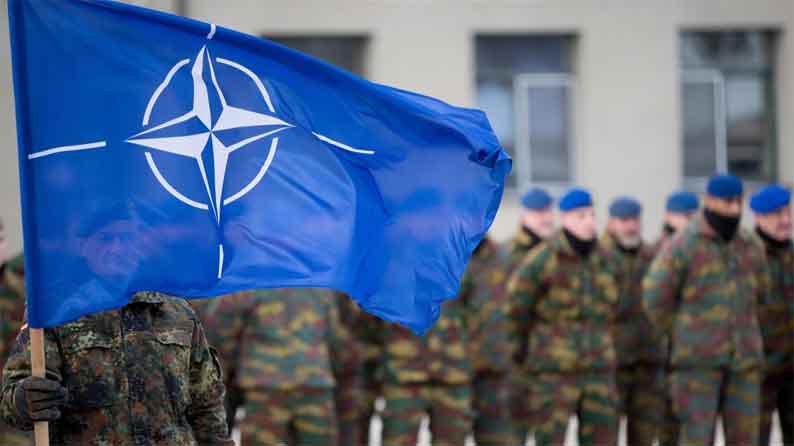 ‘Compared to you, we are squeaky clean’: Putin blames West for betraying promises to Moscow and launching ‘new Cold War’

In particular, Putin chided the US for pulling out of the Intermediate-Range Nuclear Forces and Open Skies treaties, which Russia is still a part of, and reeled off the names of the five countries that spend more money on their military than Moscow.

The president also noted how the New Strategic Arms Reduction Treaty is soon to expire, due to Washington’s lack of willingness to agree to prolong it, and called the US “aggressive” for its vast numbers of military bases around the world.

“Who is the peaceful one here?” he asked rhetorically.

The comments came in response to a question from Steve Rosenberg, a correspondent from British state broadcaster the BBC, who had asked the president whether Russia was “squeaky clean,” or deserved to shoulder some responsibility for helping to ignite a new “new Cold War.” In particular, the journalist mentioned the 2018 Skripal poisoning in Salisbury.1 Putin cited NATO having broken its promise not to expand eastward as an example of what Moscow perceives as dishonest dealing by Western states.

“I believe I am personally responsible for the wellbeing of the Russian people, and I will do anything and everything in my power to protect their interests,” he said. “For example, look at what happened in Crimea. I did what I did because the Russian people decided it through democratic means.”

Putin went on to ask why Western countries had imposed sanctions on the citizens of Crimea after the “annexation,” asking how the residents themselves were responsible.

“Compared to you, yes, we are squeaky clean,” Putin remarked. “We agreed to free those countries and peoples who wanted to develop independently from Soviet dictatorship. We have heard your assurances that NATO will not expand eastward. But you didn’t keep your promises. You are smart people. Why do you think we are idiots?”

Rosenberg’s question also included a point about the investigation into the alleged poisoning of Alexey Navalny,2 ending in an uncharacteristic back-and-forth between the president and a journalist.

“Speaking about the attempt on the life of the famous blogger … we are ready to investigate,” Putin said. “No information has been given to us … why, is it [not available]?”

“Are you asking me?” replied Rosenberg, visibly taken aback. “I’m a journalist. I’m asking you a question.”

“I’m sorry, I will continue to answer your question – it just seemed that the question I asked also requires answering.”

6 Replies to “Compared to you we’re squeaky clean!”