Remembrance Day in Moffat. To paraphrase Putin’s comment on the Soviet Union: anyone who fails to see that Britain’s wars – from WW1 to Syria – have been created by and/or pursued in the interests of Profit has no understanding. Anyone not moved by the sacrifice, less for an abstract idea than for comrades in arms, of the slaughtered has no heart.

The white poppy is for those uncomfortable wearing the red one, yet wanting not only to show respect for those cut down on the British side, but for all victims of war. Shame it hasn’t caught on. As it is I couldn’t but be moved by the sombreness under dour Scottish skies of the event, by the sincerity of faces old and young, by the thin sound of the bugle on Last Post, by a lone piper leading the procession away. 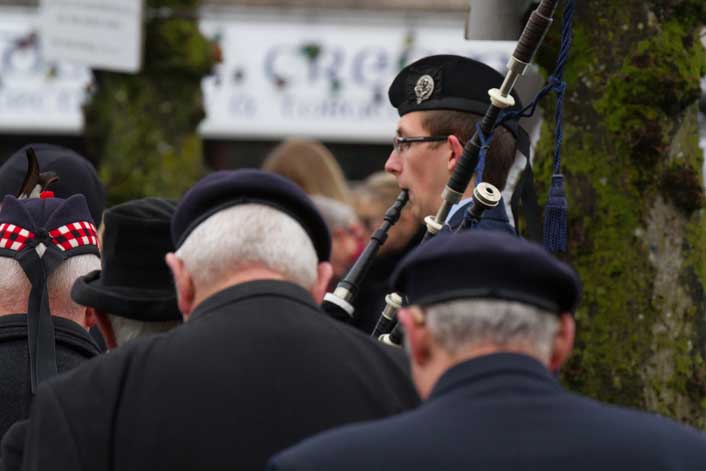 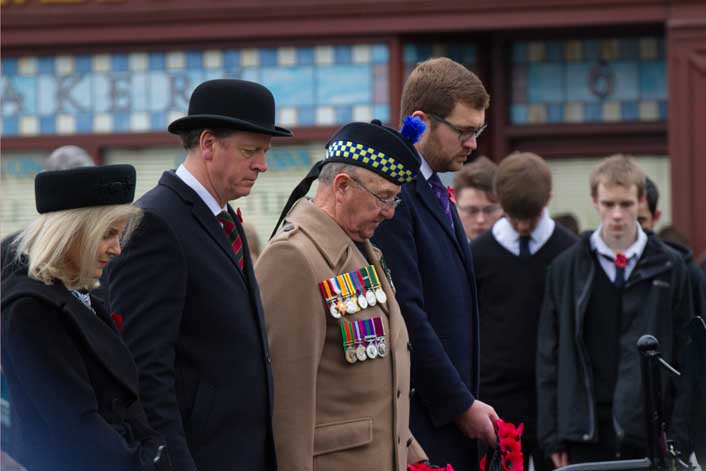 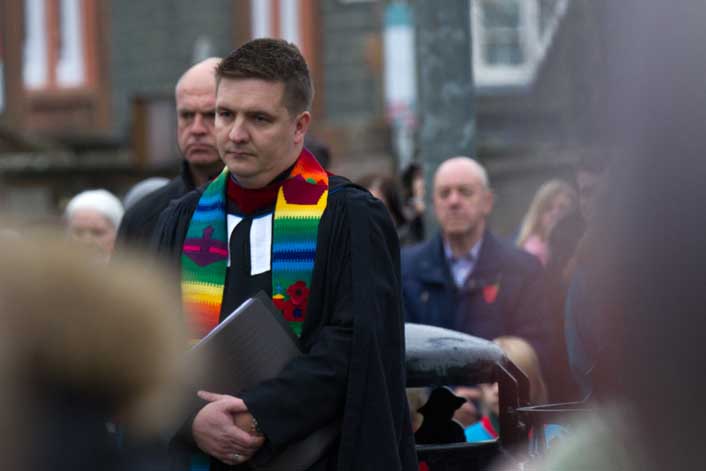 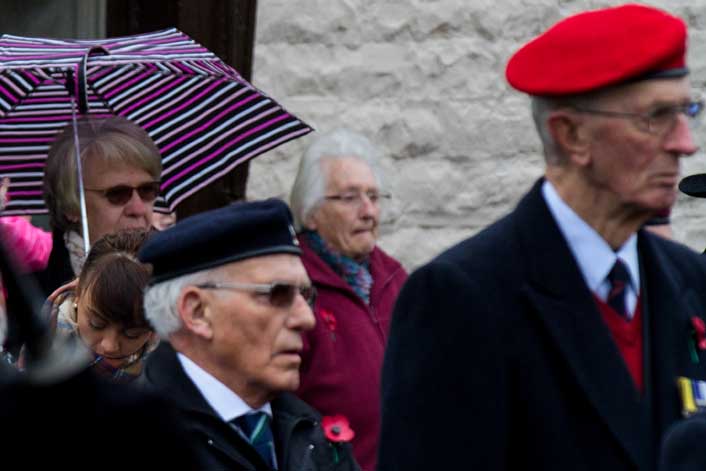 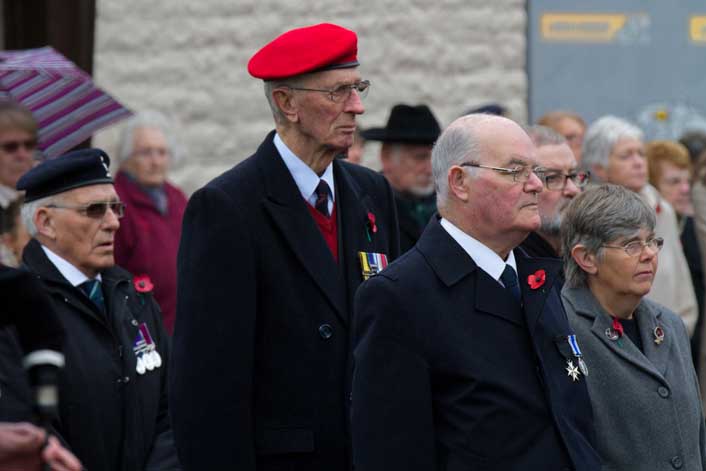 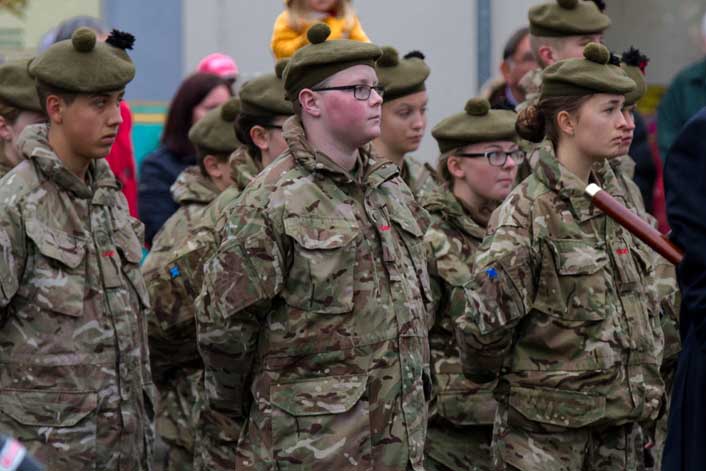 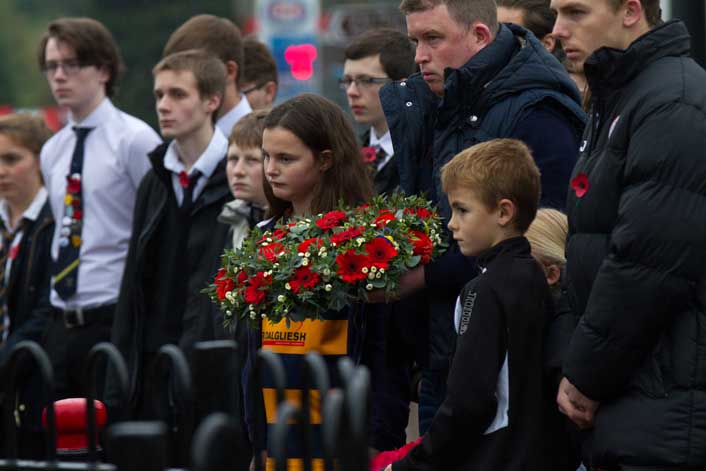 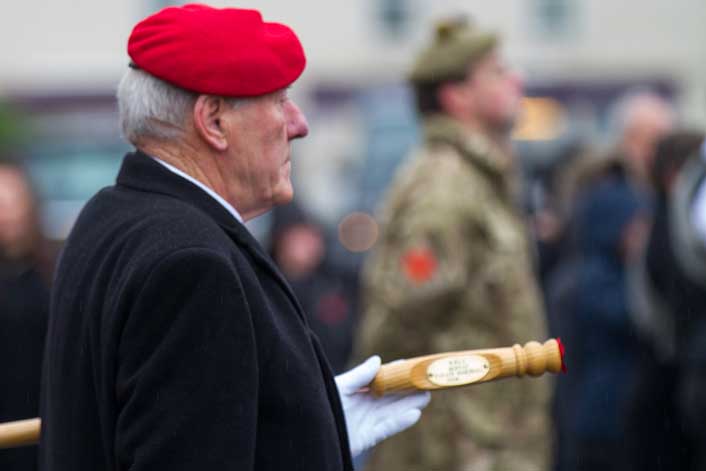 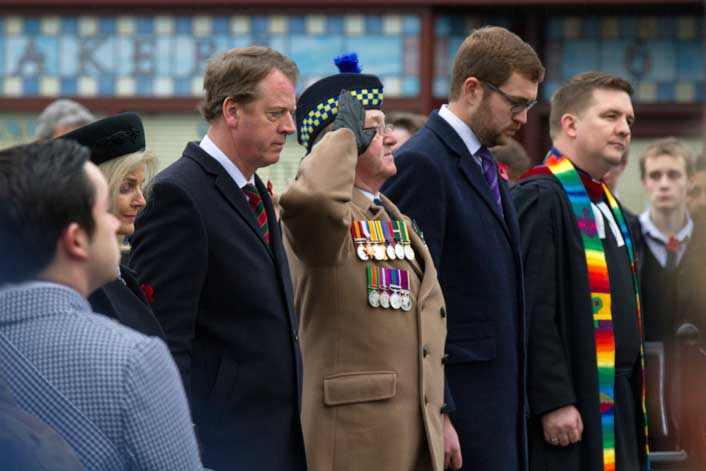 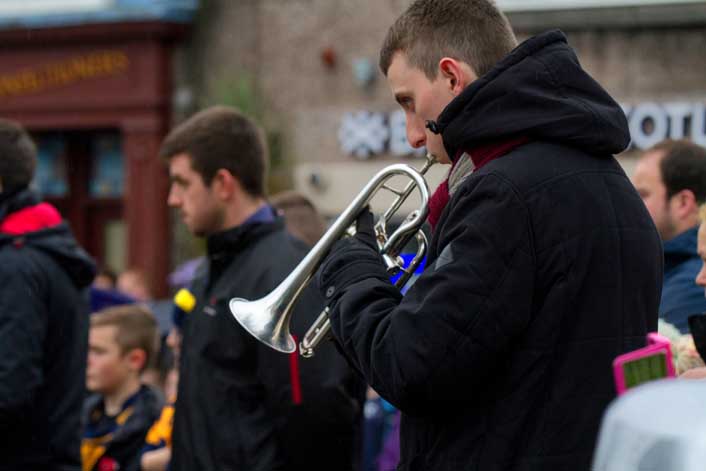 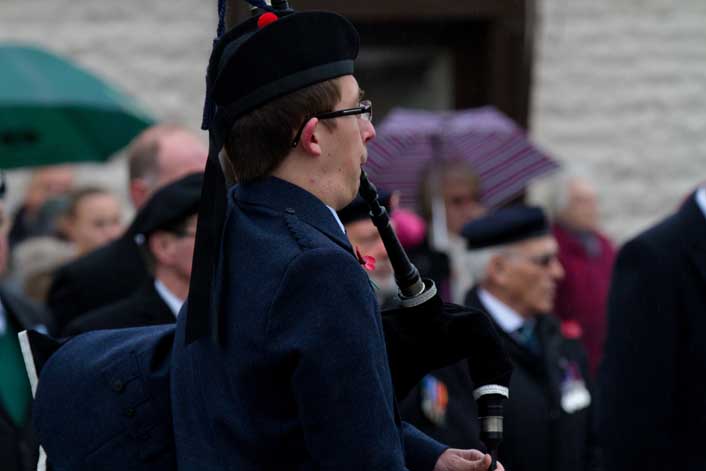 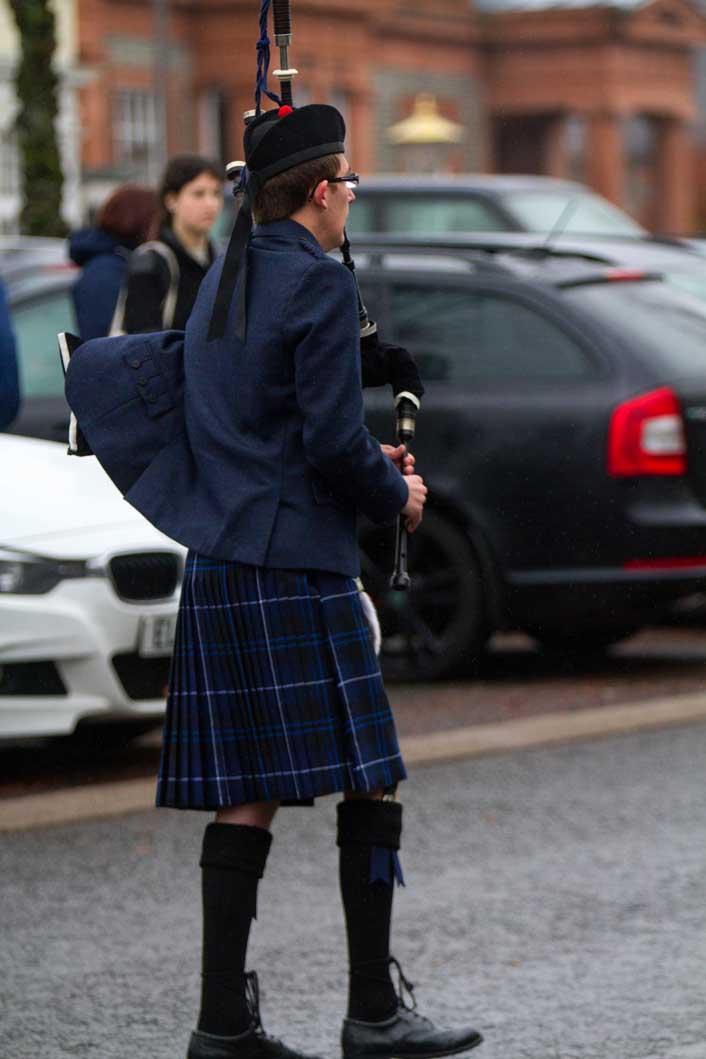 2 Replies to “Red Poppies in Moffat”