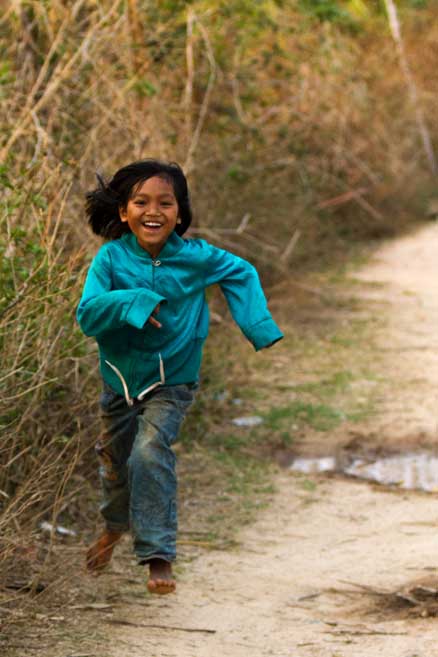 My bad. For fifteen years I’ve been inflicting my views on folk who’ve done me no harm; done nothing whatsoever to deserve such torments. I began innocuously enough with emailed film reviews but it was still sneaky of me to use an opt-out rather than opt-in mode of consent. All who asked could be removed from my mailing list but I presumed on your good will in so sly an inversion of responsibility.

Five years in, around 2009, my attention shifted to travel writing. This I still do, though my NYE decision to cut back on all flying, including long haul, imposes challenges not yet resolved. The bigger shift, however, came three years later when my fight over Sheffield Hallam University’s systematic casualisation began.

Keen from the get go to preempt charges of self pity, and the personalising of a phenomenon blighting the lives of millions across the Western world, I sought from the outset to generalise, understand and contextualise my own struggle within the wider exploitation of a burgeoning precariat. But that put me on a road even more likely to raise eyebrows – and to incur charges of political bias.

To which I plead guilty. In an inversion of the normal process of moving to the right with age, I find myself, now closer to seventy than sixty, on a different road. I still pen a film review once in a while. I still write, and frequently, of my travels; augmenting such scribblings with my at best intermediate level photography. It is through travel – and do please interpret this term broadly, to include my many visits to the woodland to see the cherry hung with snow – I remind myself and maybe you too of how beautiful this world is. You have to know how good things can be to realise how truly dire they are, and through the most casual encounters – in Rajasthani streets, Vietnamese cafes, West Country Hostels and London double deckers – I reengage with the fact that a capacity for love redeems a species combining the most sophisticated reasoning power with the emotional maturity of a chimpanzee.

(Sorry about that, chimps.)

Mostly though I write about the venal corruption, lying and mass murder for gain of the – take your pick – ruling class … establishment … powers that be .. criminally insane …

Sorry about that too. I assure you, many a time I’ve in the dead of night vowed to stop, to spend the rest of my days in harmless pursuits as though none of those things were happening. Come daybreak though, and my first coffee, I see with crystal vision that this for me is a psychological impossibility.

6 Replies to “An apology to my readers”