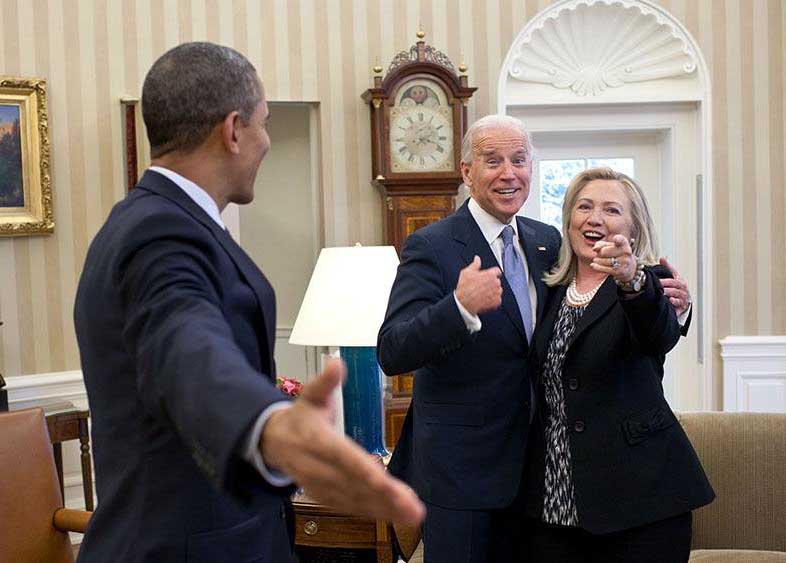 Some folks – I’m tempted to call them psychological sectarians, more interested in ‘othering’ those outside their cosy club than effecting change in this Vale of Tears – will slam me for this, but all three of my picks this month are in CounterPunch. Worse, one is by the infamous Louis Proyect.

I’ve been slated before for citing, “approvingly”, verboten  sources – variously: Caitlin Johnston, Noam Chomsky, Stephen Gowans, Grayzone. In no case was specific argument raised against the content of my citings, nor of their relevance to wider points I was making. Which omissions I see as textbook signs of the sectarian mindset.

(Trust me on this small point. I did time in that most acrimonious of jailhouses; the trotskyist left of the eighties.)

In some radical circles, CounterPunch is equally off limits. And to be sure, I often find pieces there that would sit comfortably in the Guardian, but what of it? If I see something of merit in the Guardian on a political issue of core significance (rare, I’ll grant you) I’ll acknowledge the fact. Ditto the Economist, Al-Monitor, CIA Factbook or any number of media best approached with circumspection, if not a g-clamp tightly attached to both nostrils.

Not that I place CounterPunch in such company. For all its frequent vapid pieces, it also – even more frequently – houses fine analyses. These three reads, I submit, merit that descriptor.

In February of this year, below the line of an OffGuardian version of my post, The Syrian Army in Idlib, the author of this my current pick made a comment which sparked heated exchanges. I got my own two penn’oth in:

I get this weird sense of disconnect with Louis Proyect. On the one hand this is the man who sees that vile comment on Vanessa Beeley – and photoshopping the face of an interlocutor he took exception to onto an image of a cockroach – as valid debating method. The man who so often ‘argues’ by means of links to specious sources that don’t – on factual accuracy, logic and/or relevance grounds – withstand a moment’s careful scrutiny. As is the case here.

On the other hand I was only last night reading a really good CounterPunch piece by him on Malcolm X. It’s well reasoned, lucid and with a good balance of personal experience and objectivity. Had I not known that other Louis, I’d have wanted to meet the author and buy him a drink.

A few chipped in, Louis included. Follow the discussion here. In a subsequent BTL comment at OffGuardian, below another of my pieces, a commenter using a pseudonym but identified by the Administrator as the one and only Mr Proyect called me a cunt.1

All the same, the Mr Hyde aspect to this strange man’s character does not in my view negate the value of his Dr Jekyll offerings. This thoughtful piece (actually a book review) on race, class and ‘bourgeoisified’ blue-collar workers in an imperialist state is a case in point.2

The weird sense of disconnect is heightened by the fact that in this piece a man who calls me a cunt and describes Vanessa Beeley – a reporter who defends Damascus and rightly condemns the dirty war on Syria – as “too ugly to fuck” actually uses the female universal pronoun.

I could go on, really I could …

The US is Using the Guardian to Justify Jailing Assange for Life. Why is the Paper So Silent? (5061 words)

I’m a long term admirer of Jonathan Cook. The former Guardian journalist3 is remarkably skilled at dissecting both ruling class devilry – without ever using such terms – and media collusion with said devilry. His language is always calm, simple and on the nail.

Journalism is an activity, and anyone who regularly engages in that activity qualifies as a journalist. It is not the same as being a doctor or a lawyer, where you need a specific professional qualification to practice. You are a journalist if you do journalism – and you are an investigative journalist if, like Assange, you publish information the powerful want concealed …

… Assange was doing exactly what journalists claim to do every day in a democracy: monitor power for the public good. Which is why ultimately the Obama administration abandoned the idea of issuing an indictment against Assange. There was simply no way to charge him without also putting journalists at the New York Times, the Washington Post and the Guardian on trial too. And doing that would have made explicit that the press is not free but works on licence from those in power.

In this Cook is saying what others have; Craig Murray and me for starters. But roughly a third of the way in we get to what makes this piece so worthy of attention:

On the one hand, Assange needed the manpower and expertise provided by big-hitting newspapers like the New York Times, the Guardian and Der Spiegel to help Wikileaks sift through vast trove to find important, hidden disclosures. He also needed the mass audiences those papers could secure for the revelations, as well as those outlets’ ability to set the news agenda in other media.

Liberal media, on the other hand, needed to court Assange and Wikileaks to avoid being left behind in the media war for big, Pulitzer Prize-winning stories, for audience share and for revenues. Each worried that, were it not to do a deal with Wikileaks, a rival would publish those world-shattering exclusives instead and erode its market share.

For a brief while, this mutual dependency just about worked. But only for a short time. In truth, the liberal corporate media is far from committed to a model of unmediated, whole-truth journalism. The Wikileaks model undermined the corporate media’s relationship to the power establishment and threatened its access. It introduced a tension and division between the functions of the political elite and the media elite.

Over the remainder of the piece, Cook elaborates on these three paragraphs. That lucid and simple prose he so excels at is seen here alive and kicking. As good journalists do – and good essayists, good poets; indeed, good communicators of whatever stripe, field or genre also do – he moves seamlessly between the universal (the nature of media funded by advertising) and the particular (the nature of such media as it plays out in the case of Julian Assange).

An absorbing if painful read.4

The Plot Against Libya: an Obama-Biden-Clinton Criminal Conspiracy (3506 words)

The quality of writing here speaks for itself, as does its overall thrust, in these its opening paragraphs:

The scorching desert sun streams through narrow slats in the tiny window. A mouse scurries across the cracked concrete floor, the scuttling of its tiny feet drowned out by the sound of distant voices speaking in Arabic. Their chatter is in a western Libyan dialect distinctive from the eastern dialect favored in Benghazi. Somewhere off in the distance, beyond the shimmering desert horizon, is Tripoli, the jewel of Africa now reduced to perpetual war.

But here, in this cell in a dank old warehouse in Bani Walid, there are no smugglers, no rapists, no thieves or murderers. There are simply Africans captured by traffickers as they made their way from Nigeria, Cameroon, Chad, Eritrea, or other disparate parts of the continent seeking a life free of war and poverty, the rotten fruit of Anglo-American and European colonialism. The cattle brands on their faces tell a story more tragic than anything produced by Hollywood.

These are slaves: human beings bought and sold for their labor. Some are bound for construction sites while others for the fields. All face the certainty of forced servitude, a waking nightmare that has become their daily reality.

This is Libya, the real Libya. The Libya that has been constructed from the ashes of the US-NATO war that deposed Muammar Gaddafi and the government of the Libyan Arab Jamahiriya. The Libya now fractured into warring factions, each backed by a variety of international actors whose interest in the country is anything but humanitarian.

But this Libya was built not by Donald Trump and his gang of degenerate fascist ghouls. No, it was the great humanitarian Barack Obama, along with Hillary Clinton, Joe Biden, Susan Rice, Samantha Power and their harmonious peace circle of liberal interventionists who wrought this devastation. With bright-eyed speeches about freedom and self-determination, the First Black President, along with his NATO comrades in France and Britain, unleashed the dogs of war on an African nation seen by much of the world as a paragon of economic and social development.

But this is no mere journalistic exercise to document just one of the innumerable crimes carried out in the name of the American people. No, this is us, the antiwar left in the United States, peering through the cracks in the imperial artifice – crumbling as it is from internal rot and political decay – to shine a light through the gloom named Trump and directly into the heart of darkness.

There are truths that must be made plain lest they be buried like so many bodies in the desert sand.

11 Replies to “My September reads”