The Taliban aren’t searching and targeting civilians. They’re hunting down a CIA-created shadow army, two decades in the making, still underground in Afghanistan … Thousands of mercenaries with the potential to become an ersatz ISIS-K, and threaten Afghan entry into the Eurasian integration process, need to be tamed. [CIA chief] Burns knows it. [Taliban leader] Baradar knows it. The Western public knows nothing.  Pepe Escobar

The real US fear is not that the Taliban will back Al Qaeda (a US foreign legion) but that it will join China’s Belt & Road. Michael Hudson

Beijing will certainly want the Taliban not only to desist from cross border meddling in Xinjiang – as will Moscow vis a vis the ‘stans’ of Central Asia and far off Chechnya – but to stop other Islamist groups doing that. (Quite the opposite, in fact, of what the Americans would be after.) For its part a beholden Taliban will be inclined to comply. Excepting Baluchistan/Pashtunistan, its aims have never been expansionist.

A reality hardly likely to change given all that Beijing can offer. Afghanistan’s signing up for Belt and Road can give the east-west New Silk Road a southbound spur: a direct route through this landlocked country before crossing the narrow strip of south-east Iran to reach the warm water port of Gwadar, west of Karachi on the Persian Gulf. That promises an economic uplift which 20 years of US occupation, for all those trillions of dollars, never even tried to deliver …

… Will the Taliban return to hanging adulterers in football stadiums? Lashing women for teaching their sisters to read? They might. But the West has neither the power nor the moral authority to stop them. And given its bloody failures – I’m being kind here – I’ve more faith in realpolitik and the moderating influences of China than I ever will in either the covert US forces we can be sure remain in the country, or the know-nothing angst of lifestyle columnists in the West.  Steel City post, 15/08/21 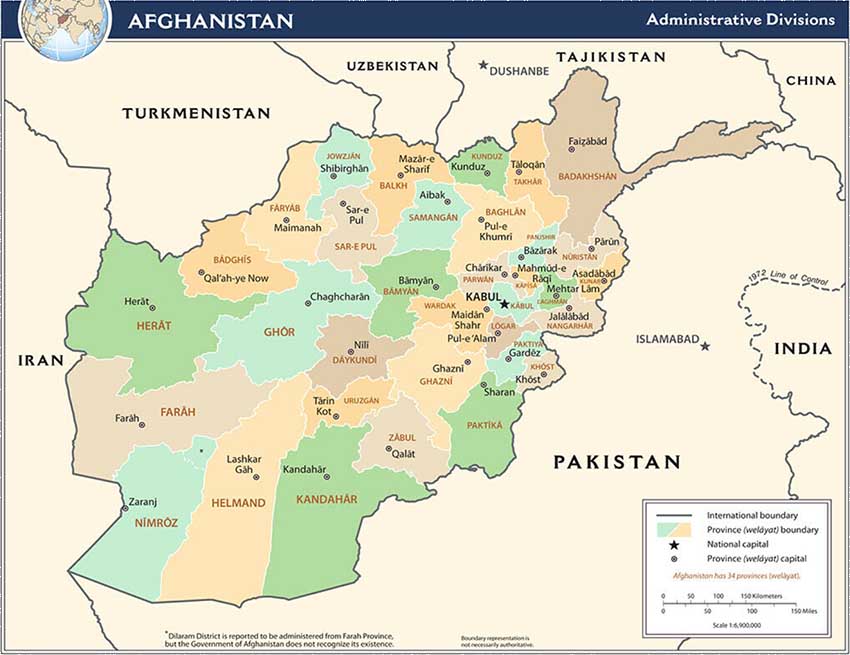 Islamic State of Iraq and Levant – Khorasan Province (aka ISIL-KP, ISKP, ISISK, ISIS-K, IS-KP or Daesh–Khorasan) is a Central Asian affiliate of the Islamic State of Iraq and the Levant (ISIL). Created in January 2015 by disaffected ex Taliban, its operations and influence reach beyond Afghanistan to Pakistan, Tajikistan and even India. ISIS-K and the more moderate Taliban consider each other enemies. 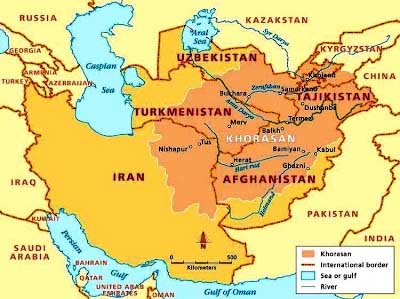 So we have the CIA Director William Burns deploying in haste to Kabul to solicit an audience with Taliban leader Abdul Ghani Baradar, the new potential ruler of a former satrapy. And he literally begs him to extend a deadline on the evacuation of US assets.

The answer is a resounding “no.” After all, the 31 August deadline was established by Washington itself. Extending it would only mean the extension of an already defeated occupation.

‘Mr. Burns goes to Kabul’ is by now part of cemetery of empires folklore. The CIA does not confirm or deny Burns met Mullah Baradar; a Taliban spokesman, delightfully diversionist, said he was “not aware” of such a meeting.

We’ll probably never know the exact terms discussed by the two unlikely participants –  assuming the meeting ever took place and is not crass intel disinformation.

Meanwhile, Western public hysteria is, of all things, focused on the imperative necessity of extracting all ‘translators’ and other functionaries (de facto NATO collaborators) out of Kabul airport. Yet thundering silence envelops the real deal: the CIA shadow army left behind.

The shadow army are Afghan militias set up back in the early 2000s to engage in ‘counter-insurgency’ – that lovely euphemism for search and destroy ops against the Taliban and al-Qaeda. Along the way, these militias practiced, in droves, that proverbial semantic combo normalizing murder: ‘extrajudicial killings,’ usually a sequel to ‘enhanced interrogations.’ These ops were always secret as per the classic CIA playbook, ensuring there was never any accountability.

Now Langley has a problem. The Taliban have kept sleeper cells in Kabul since May, and much earlier than that in selected Afghan government bodies. A source close to the Ministry of Interior has confirmed the Taliban actually managed to get their hands on the full list of operatives of the two top CIA schemes: the Khost Protection Force (KPF) and the National Directorate of Security (NDS). These operatives are the prime Taliban targets in checkpoints leading to Kabul airport, not random, helpless ‘Afghan civilians’ trying to escape.

The Taliban have set up quite a complex, targeted operation in Kabul, with plenty of nuance – allowing, for instance, free passage for selected NATO members’ Special Forces, who went into town in search of their nationals. 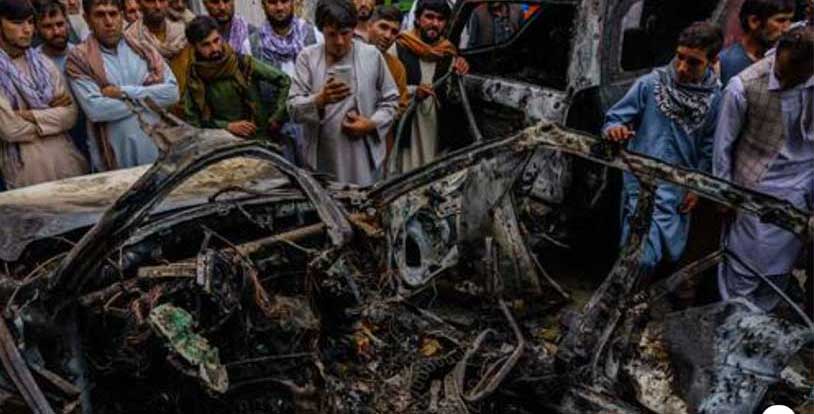 But access to the airport is now blocked for all Afghan nationals. Yesterday’s double tap suicide-car bombing has introduced an even more complex variable: the Taliban will need to pool all their intel resources, fast, to fight whatever elements are seeking to introduce domestic terror attacks into the country.

The RHIPTO Norwegian Centre for Global Analyses has shown how the Taliban have a “more advanced intelligence system” applied to urban Afghanistan, especially Kabul. The “knocking on people’s doors” fueling Western hysteria means they know exactly where to knock when it comes to finding collaborationist intel networks.

It is no wonder Western think tanks are in tears about how undermined their intel services will be in the intersection of Central and South Asia. Yet the muted official reaction boiled down to G7 Foreign Ministers issuing a mere statement announcing they were “deeply concerned by reports of violent reprisals in parts of Afghanistan.”

Blowback is indeed a bitch. Especially when you cannot fully acknowledge it …

A full read is highly recommended …