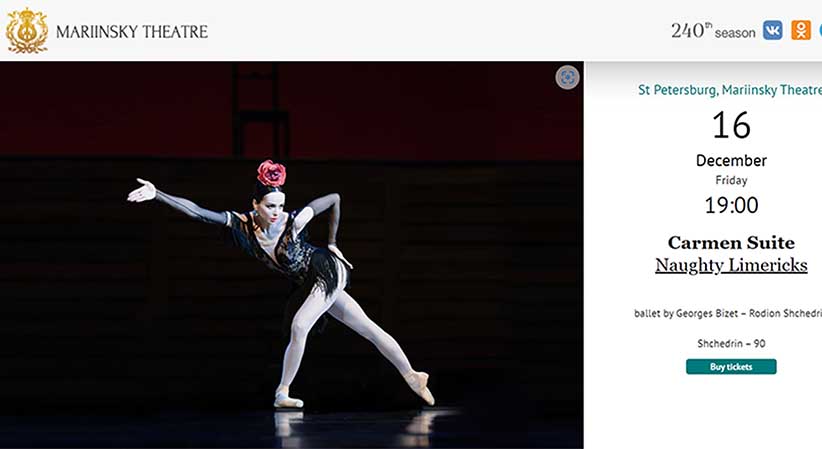 I’m an admirer of Gilbert Doctorow. Fluent in English and Russian, his profile tells us he is:

… an independent political analyst based in Brussels. He chose this third career of ‘public intellectual’ after finishing up a 25 year career as corporate executive and outside consultant to multinational corporations doing business in Russia and Eastern Europe which culminated in the position of Managing Director, Russia during the years 1995-2000. He has publishied his memoirs of his 25 years of doing business in and around the Soviet Union/Russia, 1975 – 2000. Memoirs of a Russianist, Volume I: From the Ground Up was published on 10 November 2020. Volume II: Russia in the Roaring 1990s was released in February 2021. A Russian language edition in a single 780 page volume was published by Liki Rossii in St Petersburg in November 2021: Россия в бурные 1990е: Дневники, воспоминания, документы. View all posts by gilbertdoctorow

His blog posts are one of the sources, by that minority of Russia watchers not paid to vilify the country’s president at every turn, I look to not only for intellectual clarification and corrective, but – being only human – emotional uplift to boot.

His post yesterday, written from St Petersburg where he is currently vacationing, moves from the subject of atrocities on Russian soldiers …

I call attention to the very difficult balancing act required of the Russian President. The man has nerves of steel. He is surely under great pressure from the patriotic hard-liners in the Kremlin who are au courant about the castrations and other evidence of Ukrainian depravity. One nod from Vladimir Vladimirovich and Kiev would be leveled to the ground in a matter of hours.  It is tragic that Washington and Brussels confuse this restraint with incompetence, fear and other nonsense.

… our second row balcony seats at 3200 rubles, or 45 euros, corresponded one-to-one to the seats my wife and I used to buy for $3.50 each at New York’s Met during my grad student days at Columbia in the late 1970’s. Those seats, like the ones we had last night, were very high but also very close to the stage, if off to one side, which is never popular with the general public but is loved by professional music critics both for price and comfort. The Met seats came with a little table and light for the occupants to read their scores. The Mariinsky seats were simply more ample and more comfortable than what Americans would call Family Circle seats facing the stage directly.

However, what I wish to emphasize is who sat up at the top. They were more uniformly well dressed and even chic than the public in the parterre at ground level or in the loges and lower tiers, where we normally would be sitting for an opera performance. Why is this so?  Because the Mariinsky gives out a goodly number of orchestra level seats free to university students, pensioners and the socially disadvantaged, and they, by definition, are not swell dressers. The people who laid out 45 euros for the top of the house all paid from their own pockets and came dressed in the high fashion apparel that is still the cultural norm, even if it disappeared in the USA thirty or more years ago, when folks attending High Culture events just ‘came as they are,’ as if they were at the cinema. This dressing down took hold in Europe more recently, but it is widely seen there today.

Why do I call attention to dress codes?  Because there is a great deal more in clothes than snobbery. Dressing down, coming to the opera in torn jeans and sloppy sweaters, is an unmistakable statement that the rest of the world can go to hell, that one is concerned and absorbed only with Number One.

Reading that last paragraph, I recollected ruefully that for two outings to Nottingham’s Royal Concert Hall last month – to see and hear, since you ask: Dvorak’s New World, and a mix that took in Sibelius’s sublime Karelia and a Smetana piece unknown to me – I was sporting jeans, t-shirt and the down jacket I take on my canoe camping trips.

Rest assured that, on the strength of Mr Doctorow’s forceful observations, I’ll henceforth be upping my sartorial game for such culturally significant events. Meanwhile, you can read his full piece – for which I’m indebted yet again to Dave Hansell – here …

On a different note, I learned this morning of the death last month of the American theologian and radical political thinker, David Ray Griffin. The book he co-wrote with Elizabeth Woodworth – 9/11 Unmasked, reviewed by me four years ago – changed my thinking not only about that event but on conspiracy theories in general. My broadly Marxist take on how capitalism works in the age of imperialism had led me to the (unconscious) logical non-sequitur  that because no conspiracy assumptions are needed, allegations of conspiracy are a-priori  baseless.

David’s and Elizabeth’s lucid book – on a topic where lucidity is more often glaringly absent – challenged me to reassess my flawed logic. We became occasional correspondents on other topics, and the news of his passing saddens me.