I couldn’t resist. Today I returned: going deeper into Taroko, higher into those incredible mountains. You can traverse Taiwan, east to west, on this road. There aren’t many such passes. Other than at the island’s northern and southern tips, paths are of necessity circuitous – for the same reason you have to drive dozens of miles to get from Seatoller to Wasdale Head, thought it can’t be half a dozen by crow fly.

The road cutting east-west across Taroko takes you through three climate zones – ‘subtropical’, ‘temperate’ and ‘frigid’ – but I never got beyond temperate. When I turned back at Bilv Sacred Tree, 2150 metres, it wasn’t the thinner air that called a halt to my exploration – though I noticed it and took what I thought of as due and compensatory care – but an alarmingly low fuel tank. Too low as it almost turned out. I’d noted the anticlockwise swing of the fuel gauge on the climb – a good forty miles of ceaseless ascent – but was banking on lower consumption on the way back down. In the event a head wind made the descent just as costly. By the time I limped into a petrol station on the valley floor, minimum revs all the way, the fuel pipe must have been feeding scotch mist.

Anyway, yet again I escaped my just desserts. Hope you like this second picture set of beautiful Taroko, now with blue skies. 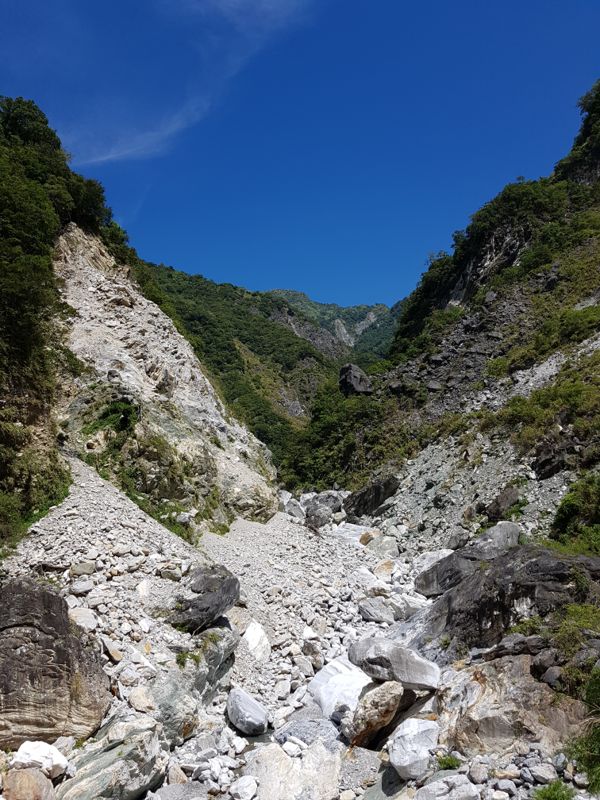 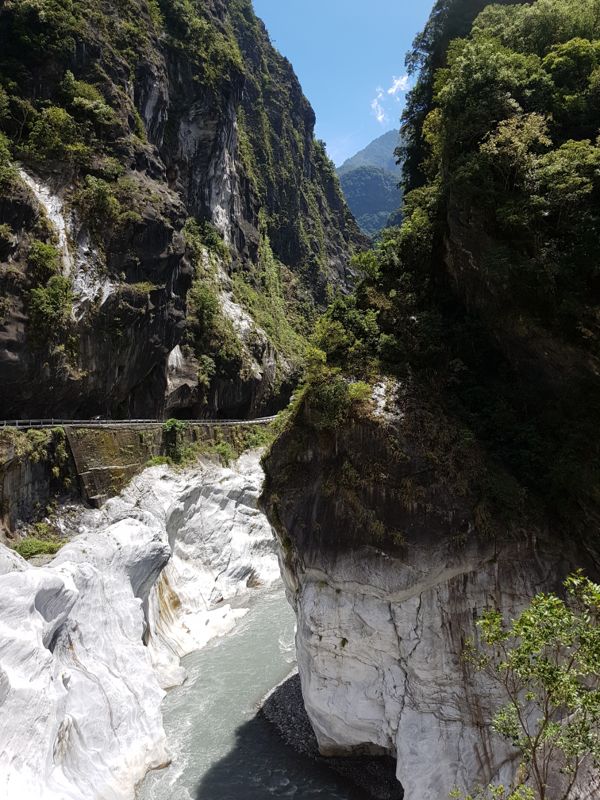 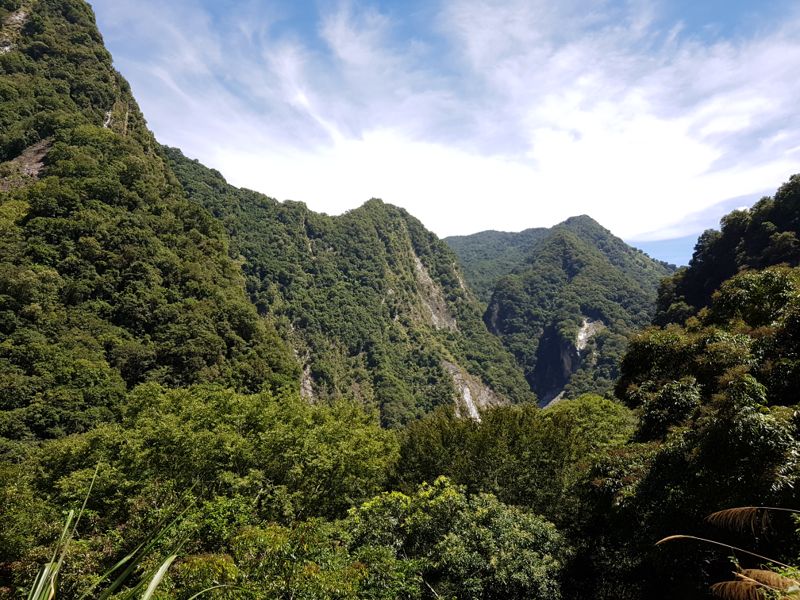 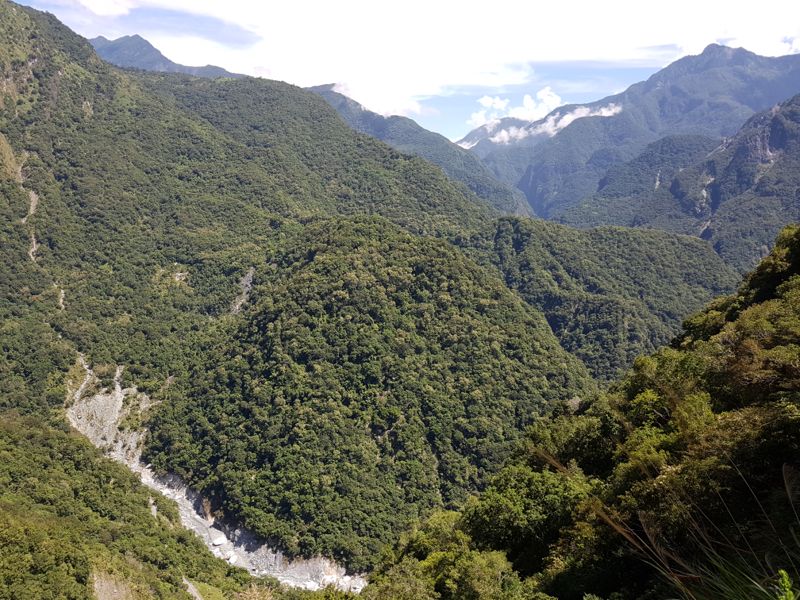 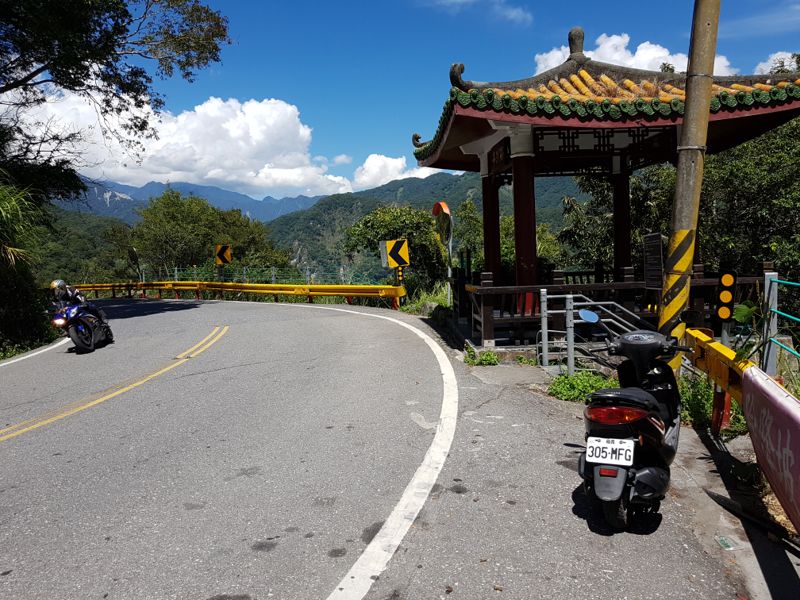 I’ve earmarked this spot for a sleepover on Monday night. Weather permitting I won’t even pitch my tent. What a spot for sipping your home brewed morning coffee, eh? 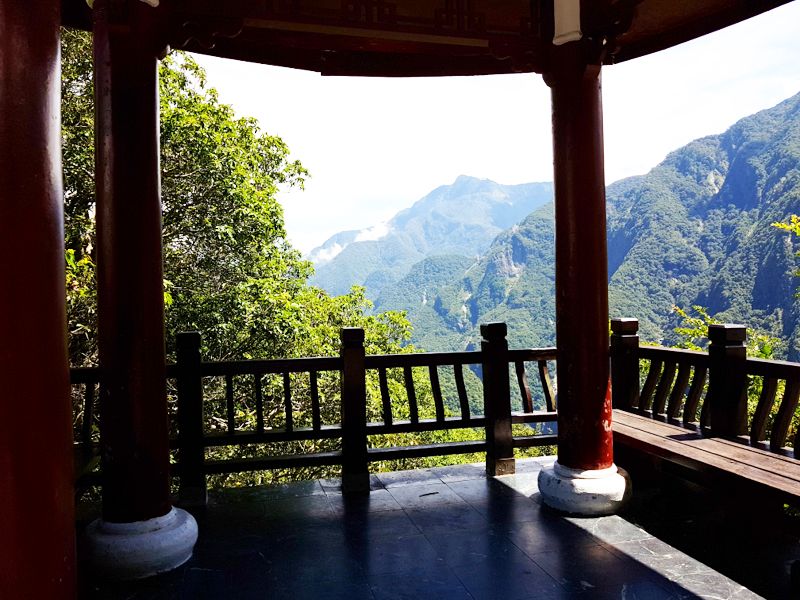 And where will I get water? 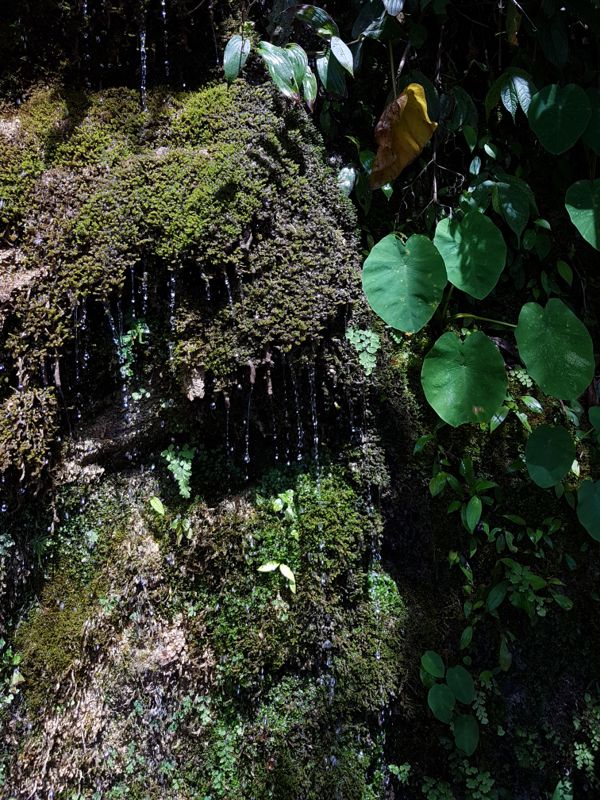 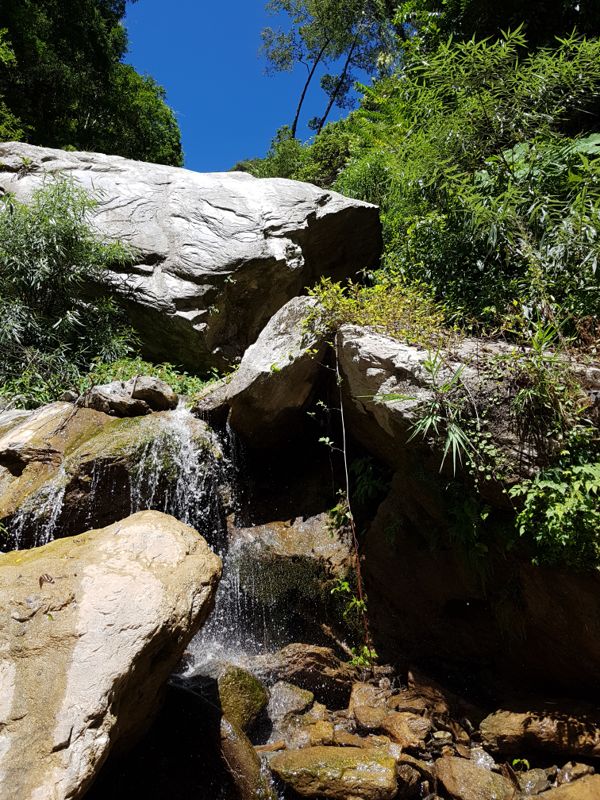 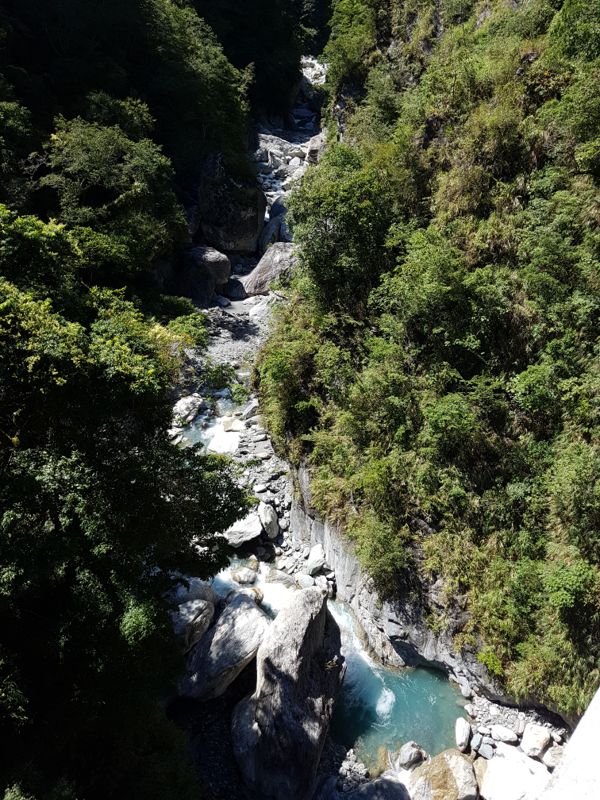 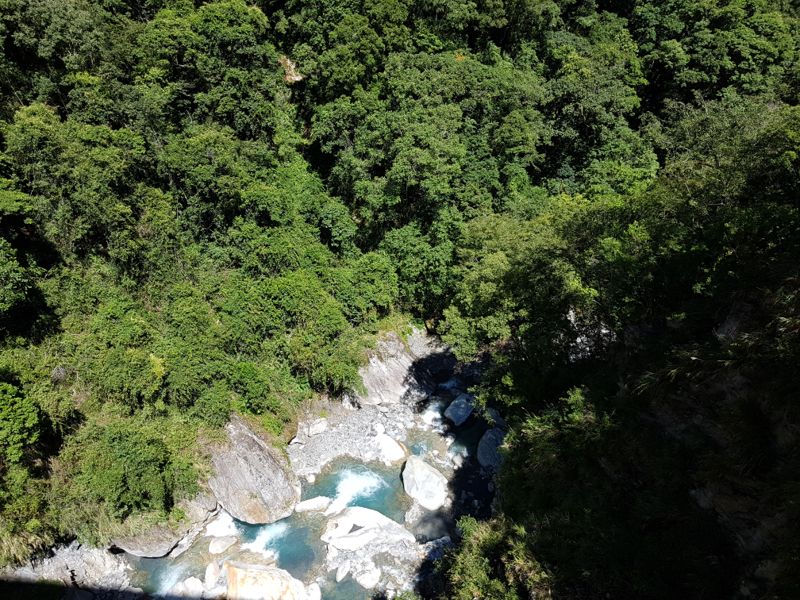 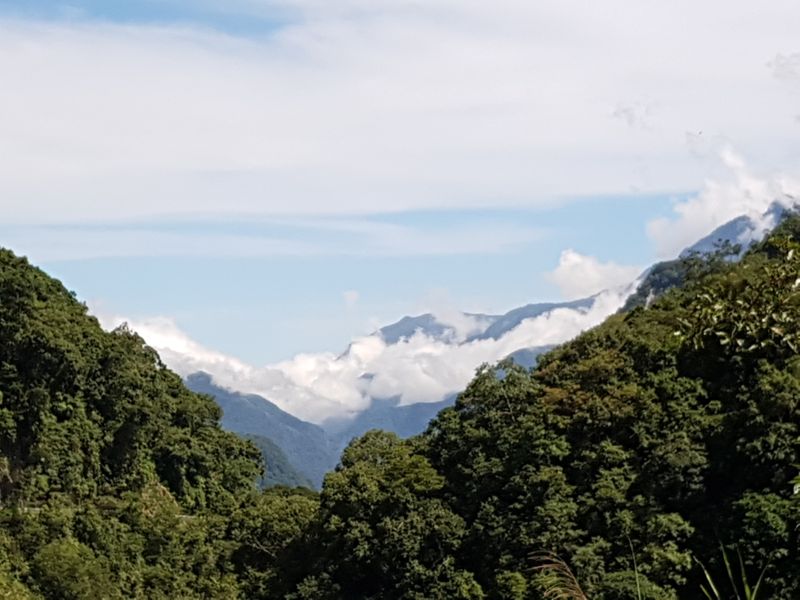 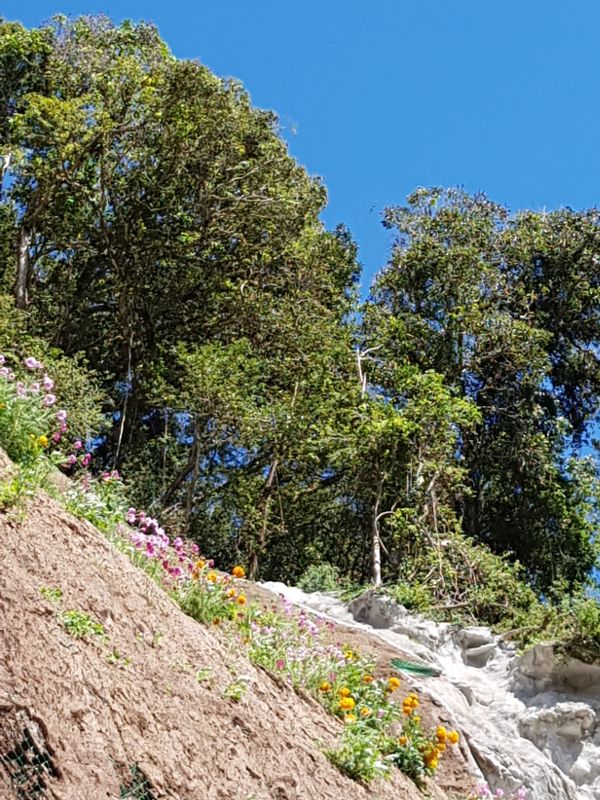 Above: not wild. At over 2000 metres somebody saw fit to plant these. Just off camera to left is a cluster of marigolds. 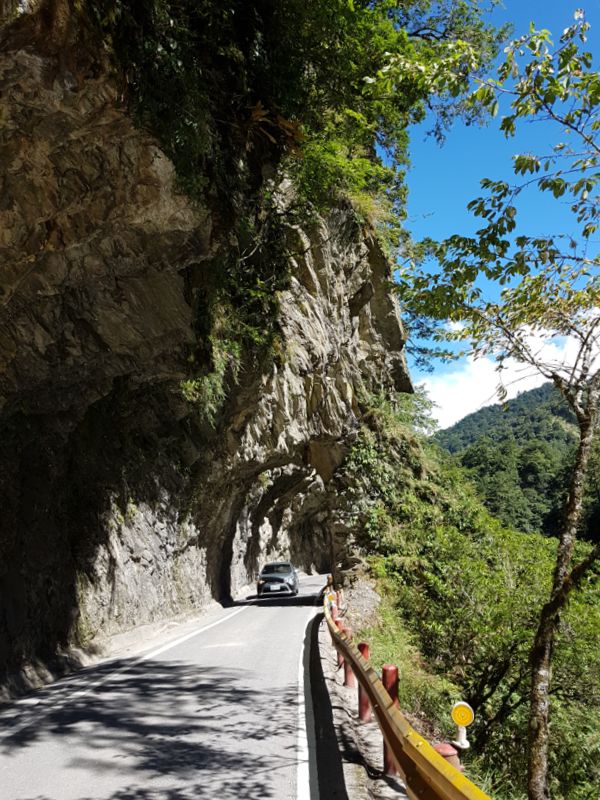 See also the bridges and monastery, previous post. The human engineering here is almost as awesome as the forces that carved out these ravines and precipices. 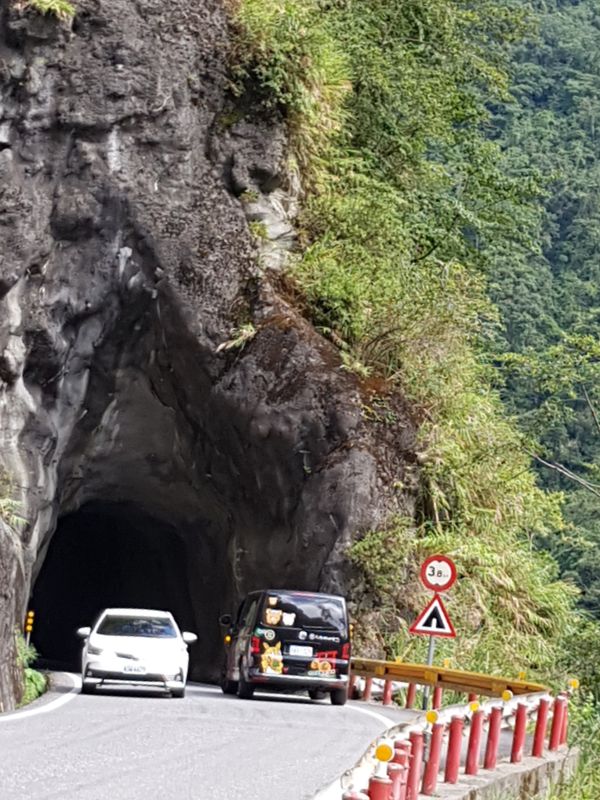 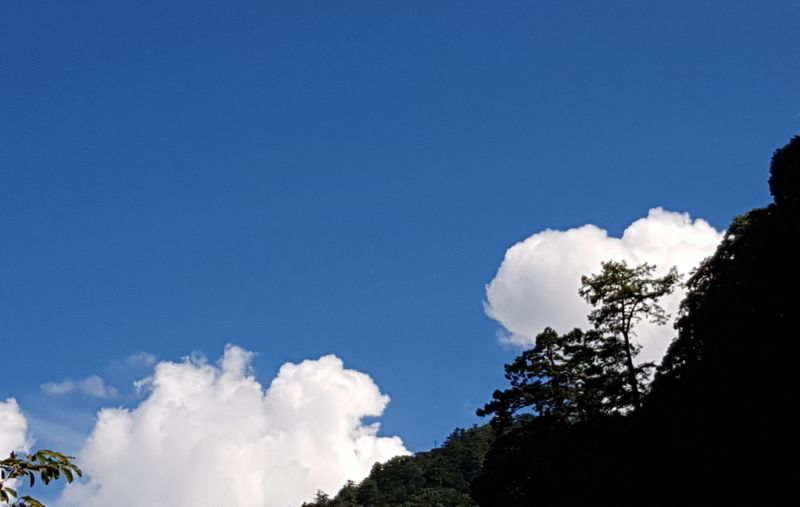 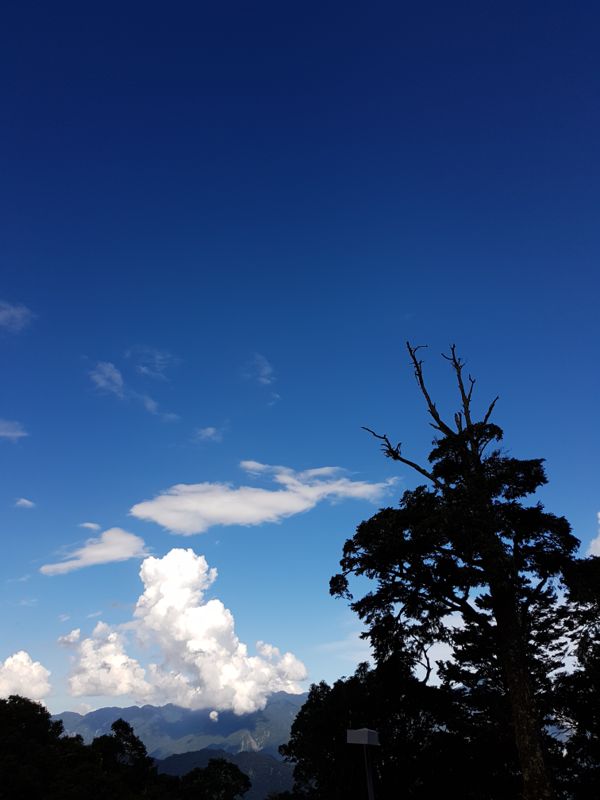 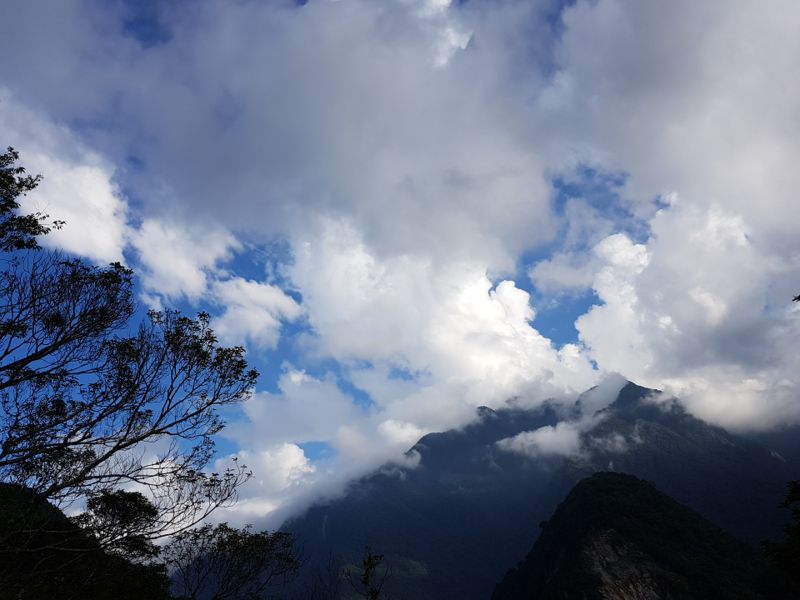 And last but by no means least … 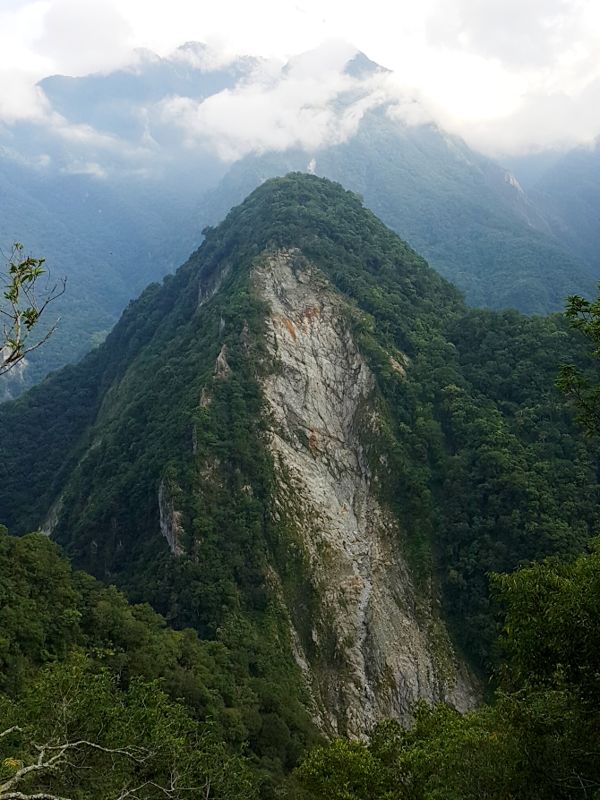