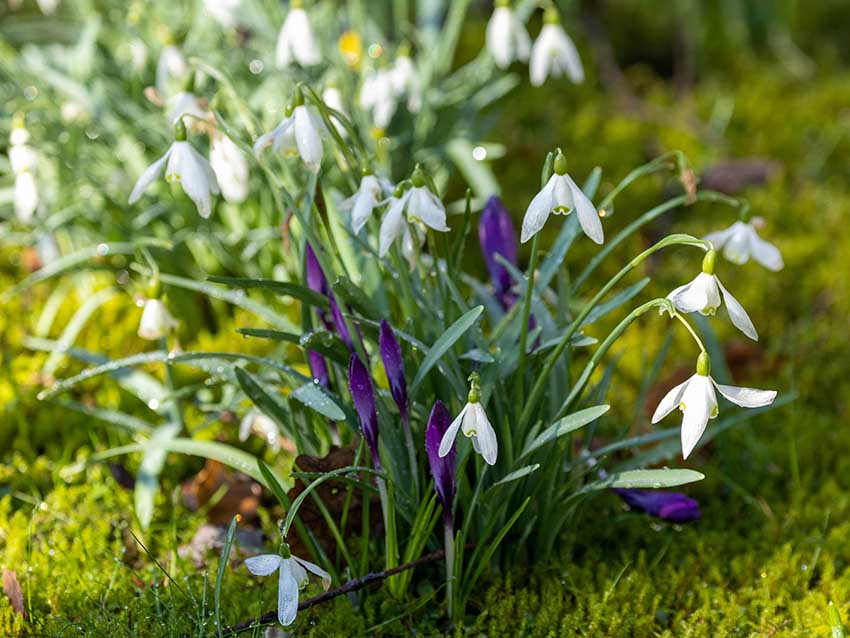 The Steel City Household is leaving today, the steelmobile packed with camping, photography and canoeing kit – plus two canines and two humanoids – to head north for the border and Easter it out near Hawick in the Southern Uplands of Scotland.

So I won’t be posting for a week.

It won’t have escaped your notice that I take events in Ukraine seriously enough to have since late January posted on them with unprecedented frequency. In a nutshell, the following apply:

Evidence and reasoning for all of the above has been set out in some fifty posts on this site, all written this year and most since late February.

I’ll leave you with two Easter offerings. One is from John Mearsheimer, Distinguished Service Professor in Political Science and Co-director of the Program on International Security Policy at the University of Chicago. He is also, since the death of Stephen Cohen, the most prominent of the school known as ‘political realism’. Here he speaks for forty fascinating minutes on who armed Ukraine:

As it happens a key tenet of political realism is that leaders of ‘democracies’ lie more to their peoples than do leaders of overtly authoritarian states. And that leaders of adversarial states seldom bother lying to one another, since the intelligence each holds on friend and foe alike vastly exceeds what their own citizens know.

Which brings me to my second Easter offering. This one is from Glenn Greenwald, featured in other posts on this site, on subjects including but not confined to Ukraine:

Western Dissent from US/NATO Policy on Ukraine is Small, Yet the Censorship Campaign is Extreme

Preventing populations from asking who benefits from a protracted proxy war, and who pays the price, is paramount. A closed propaganda system achieves that.

If one wishes to be exposed to news, information or perspective that contravenes the prevailing US/NATO view on the war in Ukraine, a rigorous search is required. And there is no guarantee that search will succeed. That is because the state/corporate censorship regime that has been imposed in the West with regard to this war is stunningly aggressive, rapid and comprehensive.

On a virtually daily basis, any off-key news agency, independent platform or individual citizen is liable to be banished from the internet. In early March, barely a week after Russia’s invasion of Ukraine, the twenty-seven nation European Union — citing “disinformation” and “public order and security” — officially banned the Russian state-news outlets RT and Sputnik from being heard anywhere in Europe. In what Reuters called “an unprecedented move,” all television and online platforms were barred by force of law from airing content from those two outlets. Even prior to that censorship order from the state, Facebook and Google were already banning those outlets, and Twitter immediately announced they would as well, in compliance with the new EU law.

But what was “unprecedented” just six weeks ago has now become commonplace, even normalized. Any platform devoted to offering inconvenient-to-NATO news or alternative perspectives is guaranteed a very short lifespan. Less than two weeks after the EU’s decree, Google announced that it was voluntarily banning all Russian-affiliated media worldwide, meaning Americans and all other non-Europeans were now blocked from viewing those channels on YouTube if they wished to …