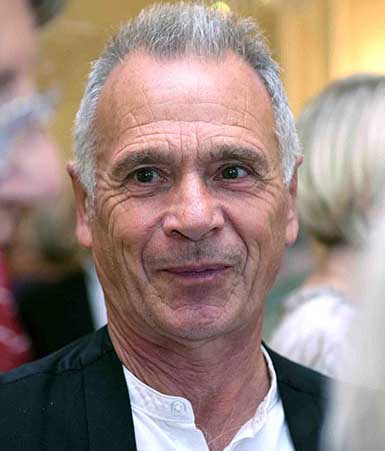 He writes “to help me think and because I like to be read”.

He finds the problem solving aspects of photography “a break from those of writing, an aid to writing and an aid to intelligent travel”.

He travels ”because I caught the bug as a hippie in Asia, 1974-5, and because it makes me see the ‘ordinary’ as though for the first time”.

He says he’s “become less liberal with age but – since a world run for profit is a world run by the criminally insane – more left wing”.