Saturday, 06:40, on Highway 11. I’m hitching north to Hualien, 125 kilometres away. Two short lifts have brung me to Donghe, all of nineteen klicks up the coast from my 05:45 startpoint at Travel Bug Bistro Inn in Dulan, surfer hangout close to Taitung City on the southeast coast. I liked TBB, booked online from Green Island. Wanted to extend my stay but all of Taiwan is on festival holiday until Tuesday. Everywhere is booked; scooter rental too – making camping harder though still a last resort possibility.

l couldn’t stay in Dulan but neither, with trains all booked to boot, could I leave. Hence my thumbing it to Hualien. I have a bed booked there tonight – not, sadly, at the delightful but also fully booked Mini Voyage Hostel – with the following two nights in a small town on the edge of Taroko. To get to it I’ll need a scooter in Hualien. Festival or no, that should be easier than in surfer city. And if it isn’t? Well now, my outstretched thumb is regaining its sixties and seventies form.

The day will be pleasant, interesting and ultimately successful. I feel it in my bones. Meanwhile, Mr Weller – convinced the so-called real world starts and ends in Catalonia – asked for fantasy pictures of coconut palm. You know, textbook Bounty ad stuff. 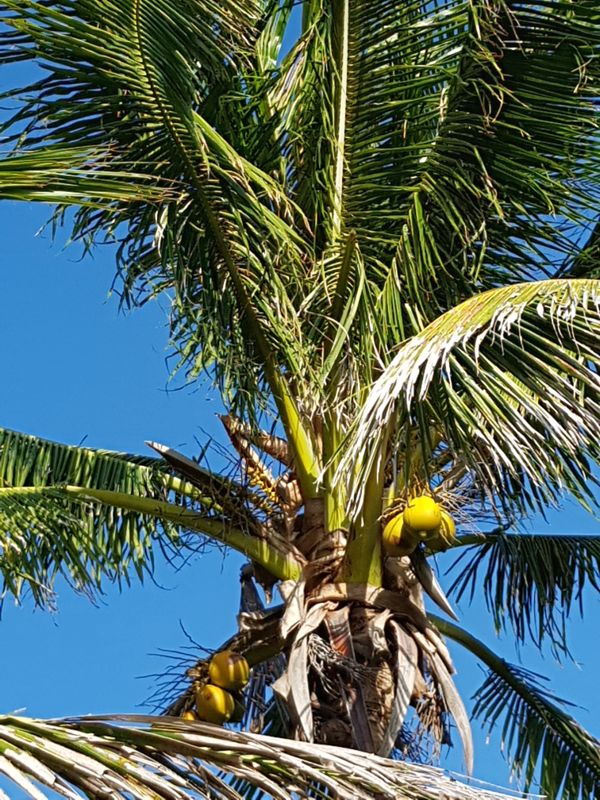 Update 08:30. Am at Chenggong, inching up the Pacific Coast on Highway 11. A lovely family with mum speaking a smattering of English scooped me into the air conditioned nirvana of their immaculate 4WD to drop me at a bus stop on the edge of town. And guess what? A bus to Hualien train station – stone’s throw from my hostel – is due in fifteen. History, I’ve heard it said, favours the intrepid.

Update two days later. I cancelled my two nights at Taroko – with mixed results I’ll relate when I get round to it. With heavyrains forecast I figured I’d enjoy Taipei more. I was always going to have my last three nights here, before my flight on Saturday 14th. Now it’ll be my last six. There’s no shortage of things to do in and around the island capital.