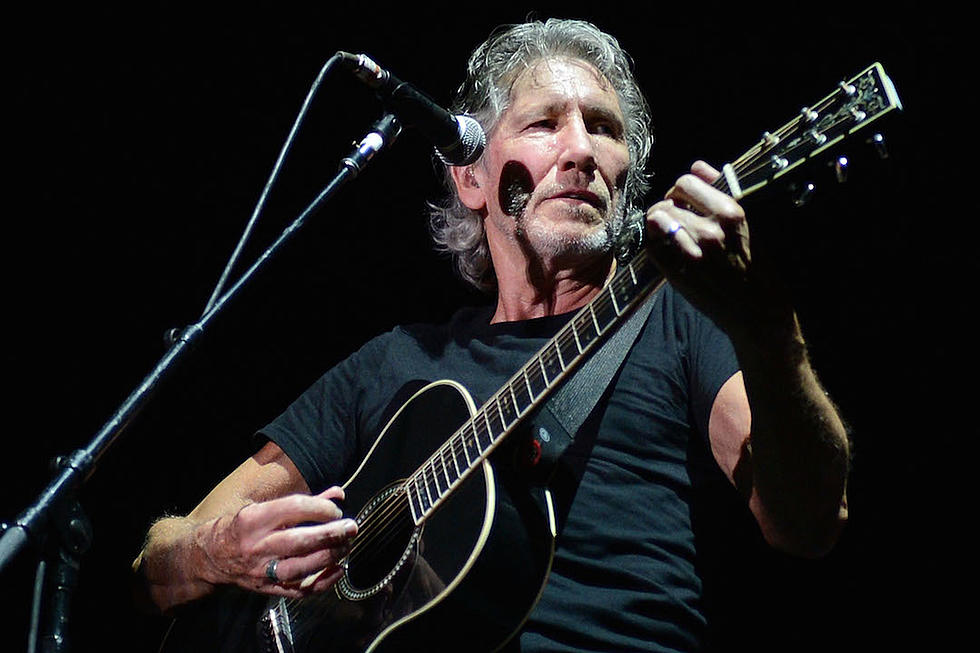 Yesterday on Facebook, erstwhile Pink Floyd powerhouse Roger Waters, even better off stage than on, wrote this of the Douma lies.

WHERE ARE THE HEADLINES?

On April 7th 2018, Al Nusra/White Helmets, whoever, staged a chemical weapons attack in Douma, Syria. You didn’t have to be a blood hound to smell the rat.

Robert Fisk exposed the deception in The Independent two days later. As did I from the pulpit of a stage in Barcelona on the April 13th, the mainstream media screamed their outrage at the Syrian government. The USA, UK and France, ignored the stench of rat and bombed Syria in retaliation.

YOU KNOW, DROPPED EXPLOSIVES TO KILL PEOPLE. Those of us who had noticed the smell of rat were vilified. Eventually the official report of the OPCW came out, there was no sarin attack, there were traces of chlorine substances, not specified, inconclusive. There might have been an aerial attack, cylinders of chlorine dropped from Assad’s helicopters, looked very fake to us smellers of rats.

Then last week it was revealed that The OPCW had suppressed an engineers report from their FFP (fact finding process) which confirmed that there was no aerial attack.

Yesterday Susan Sarandon asked, “WHERE ARE THE HEADLINES?” Today, my friend Caitlin Johnstone, posted another follow up story.

She lays it all out, it is clear, the chances that there was a chemical weapons attack are negligible, there will probably be no headlines, we are living in a dystopian nightmare where big brother writes the narrative, and the peoples only responsibility is to remain comfortably numb or uncomfortably numb, and deaf and fucking dumb.

Is This The Life We Really Want?
Love R.