… these for instance, yesterday, by the river between Attenborough and Trentlock. 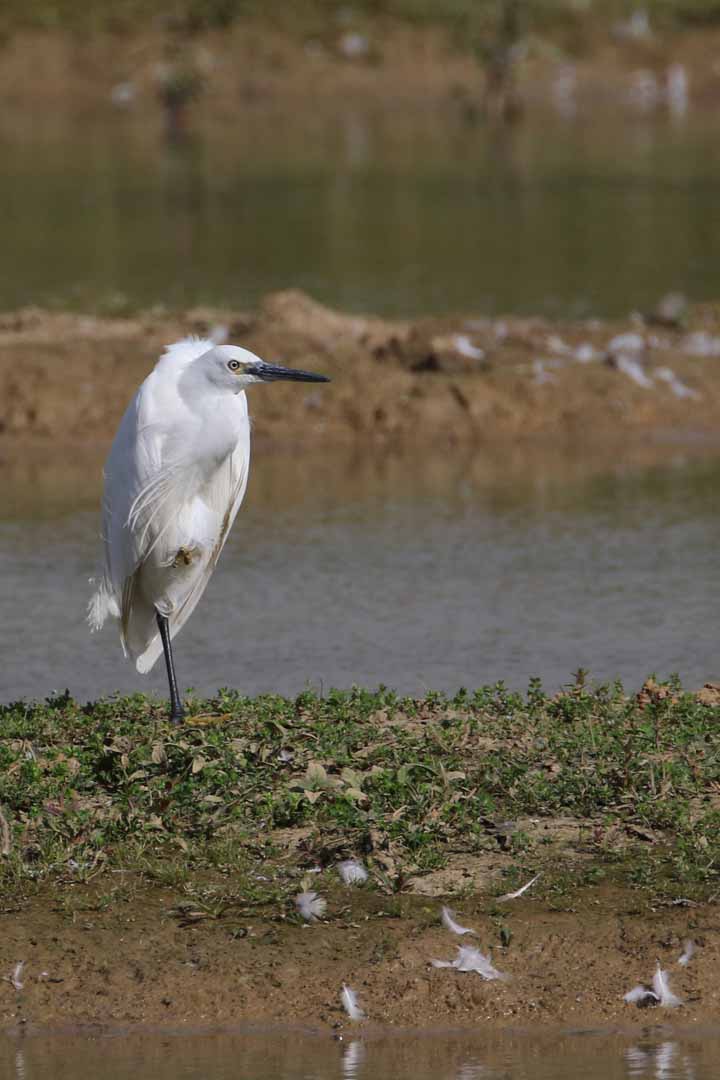 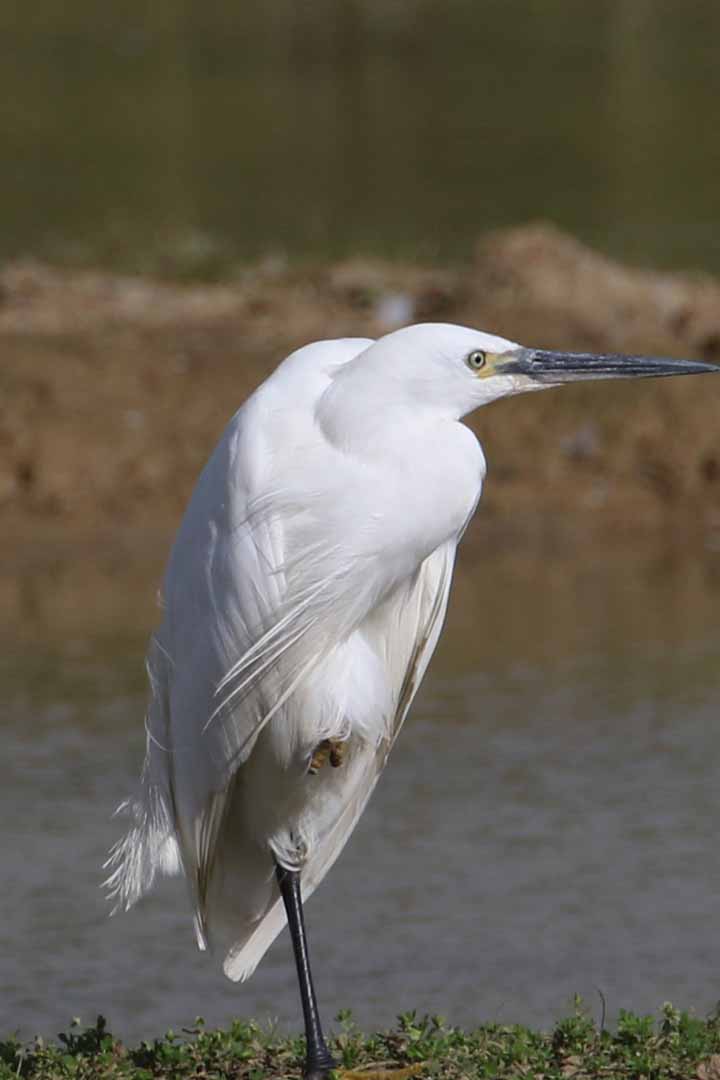 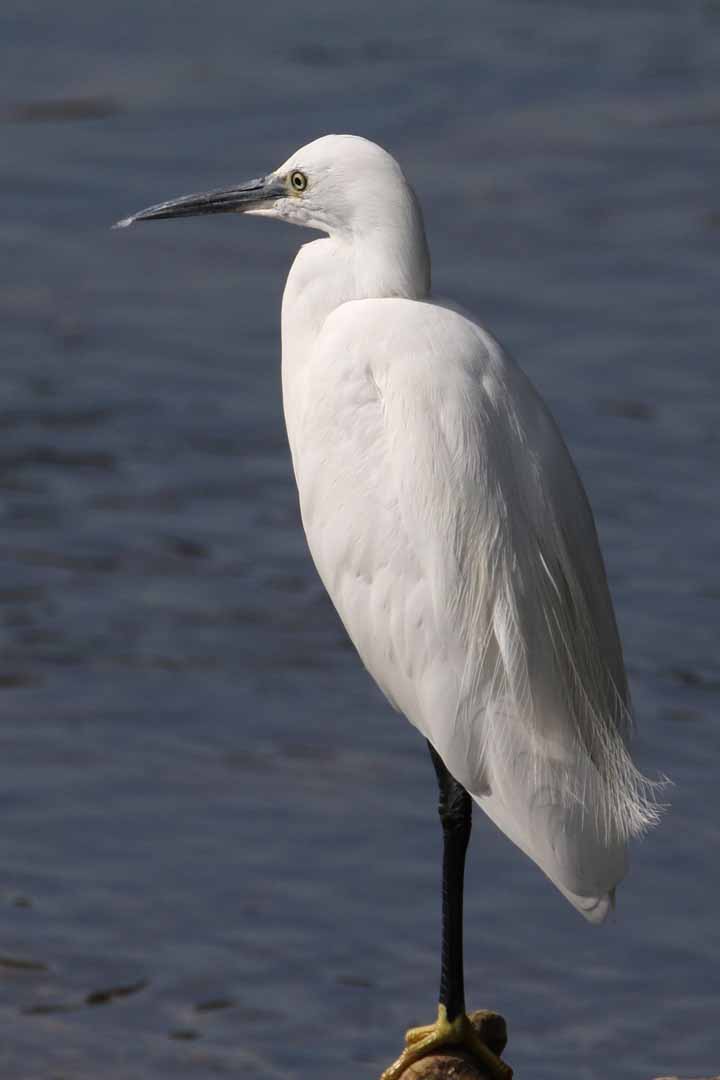 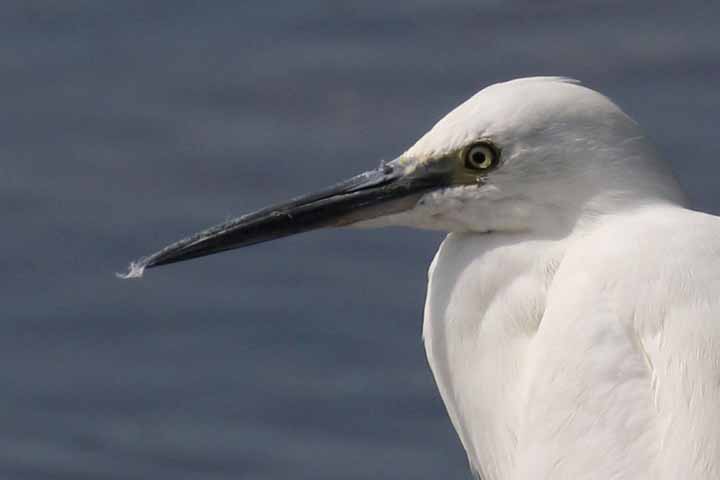 Yes, I’m afraid it’s true. In the end all teachers – and I’ve spent goodly chunks of my life being one – succumb to the career hazard of execrable puns. What’s more, I’m still finding more ants in the car boot, two weeks after returning from France where an ill considered decision to store then forget about a half eaten baguette caused formidable – geddit? – problems of an ongoing nature with these illegal immigrants.

This despite two methodical sweeps with the Henry, plus can-loads of insecticide sprayed with extreme prejudice. But love or loathe ’em, you gotta respect the resilience of these critturs.

Here though I speak of cormorants. 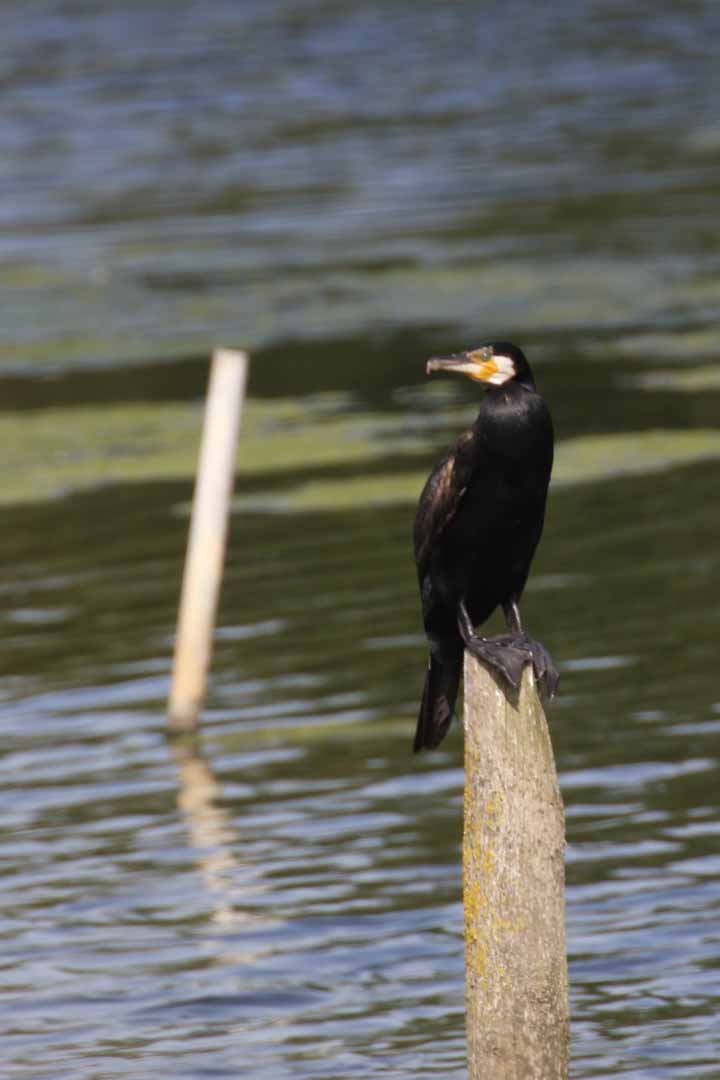 If the above looks as bad as my wordplay, that’s because it is. Cormorants and shags – there’s another pun to be had here, I’m sure of it – favour spots you can’t easily get to: rocks at sea, or in this case a nameless mere a tad west of where the Erewash, having skirted busy Long Eaton, drains into the Trent after losing itself amid Sailing Pit, Coneries Pond and the flooded quarries of Attenborough Nature Reserve.

Said mere being fringed by reed beds ten metres wide – bittern territory if you get really, really lucky, as I did back in March – a shot from eighty metres was required.

It’s also my narrowest if I want autofocus, but that’s another story.

What I should have done was upped ISO to 500 to allow a higher shutter speed. The cormorant was still, but I needed at least 1/500th of a second when (a) this kit is heavy, and (b) my hands no longer have the steadiness with which, as a barman at the Old Blue Bell back in ’72, I could pour out a Mackeson with nothing moving but black stuff and the smoothly incremental tilts – ne’er a kiss between the two – of bottle and glass.

Mindful of (a) but in denial on (b) I had ISO set at 200 to force me, given that non negotiable f8, into a positively glacial 1/200th shutter speed if I was to have the ghost of a chance of hustling exposure into the lower limits of acceptability.

I’m a slow learner, you see. Teachers often are.

My first SLR, a ‘digital rebel’, saw ISO performance deteriorating markedly above 200 and I still have an aversion, increasingly misplaced, to going higher. Lens purchases soon had me in thrall to Canon but with each new camera – 40D … 7D Mark I … 7D Mark II – edging me up the quality curve, I’ve had less to fear, realistically, from higher ISO values.

In any case, even when digital noise does kick in the results are still preferable to those of poor focus induced, as in the above, by camera shake. But enough of the geekspeak.

The iconic pose for cormorants is the Count Dracula. Says wiki:

The structure of cormorant feathers decreases buoyancy and thus facilitates underwater pursuit of fishes. Hence their plumage is not water-repellent, but “wettable.” It has been suggested that the function of the spread-wing postures in these birds is to dry the wings after wetting.

I’m proud to say I wasn’t too proud to up the ISO for the next shots. It’s true the Dracula look is largely down to the fact these birds can and frequently do hold the asana for minutes on end. Frozen for one five-hundredth of a second, twixt opening and closure of shutter curtains, the stance loses some of that Transylvania touch. Still, these are majestic birds – in the same way raptors are – so I show them regardless. 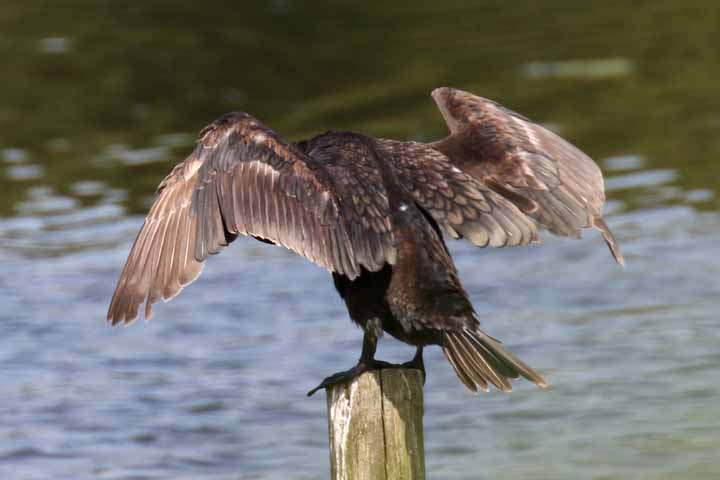 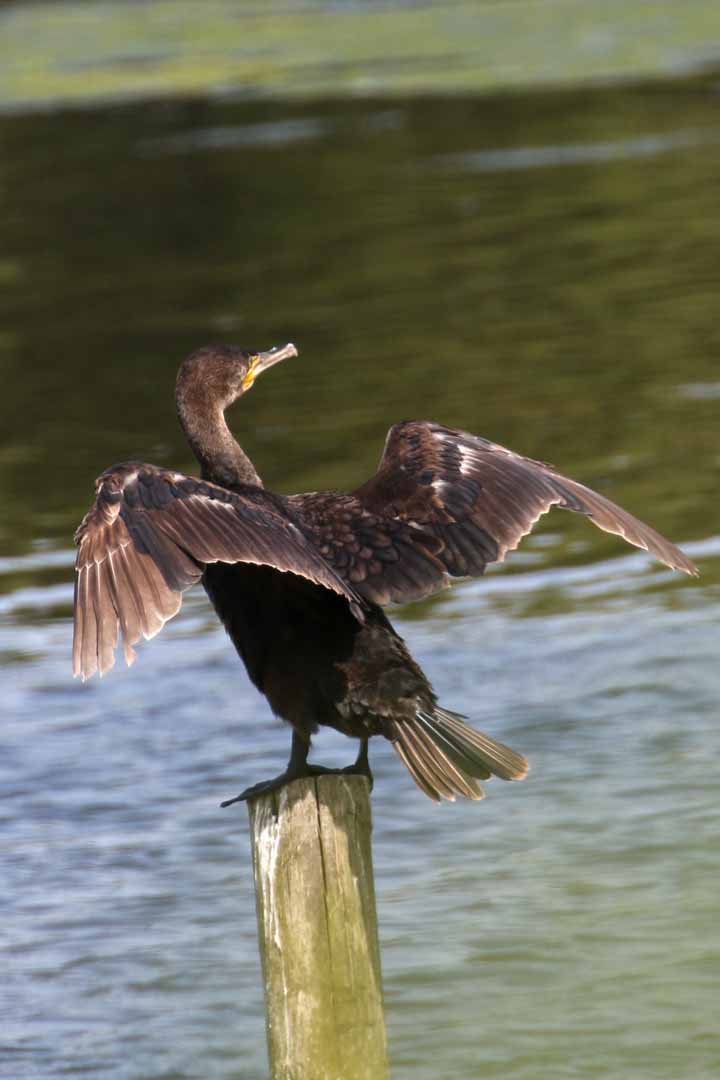 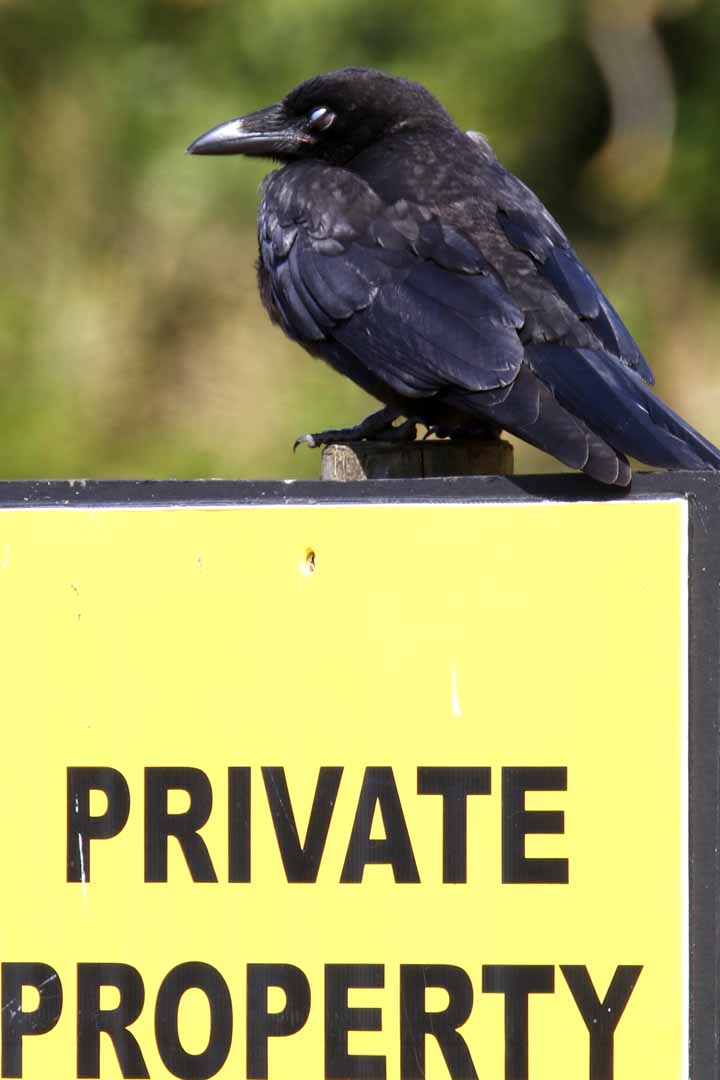