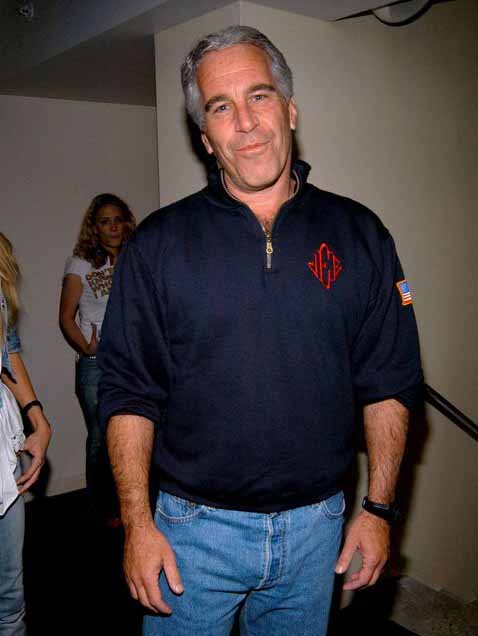 Four hours ago, according to the New York Times, Epstein hanged himself at the Metropolitan Correctional Center in Manhattan. Maybe he did at that. Who really knows?

All I know are these three things:

He faced forty-five years in jail for sex trafficking and grooming under age girls. Unless, that is, he cut a deal with federal prosecutors. In which case he’d have needed something to trade.

This was a man of extreme wealth and – see my third known fact – connections in the highest places. Even without the prospect of ending his days in jail, he faced ruin and worldwide opprobrium. It would seem the most basic of precautions for Manhattan Metropolitan Correctional Center to place anyone in this situation on suicide watch.

Epstein’s social network included Donald Trump, Bill Clinton and Prince Andrew: all men with – shall we say, colourful – sex lives. And all men with immense power, those last two in particular. And then there’s the Mossad connection, as related a month ago by former CIA officer Philip Giraldi.

So go figure. Did he really hang himself? And if he did, how (why) was that even possible?