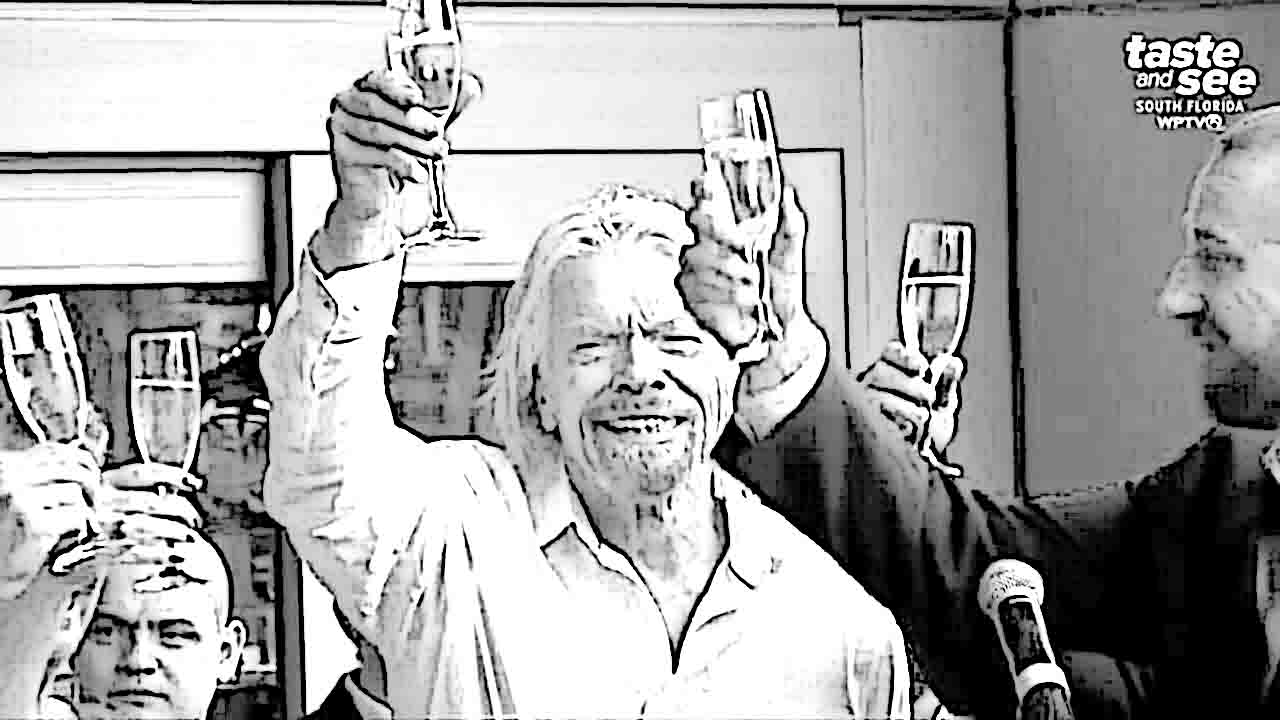 … wealth is increasingly concentrated among a privileged few while millions are barely subsisting. Women are dying for lack of decent maternity care and children are denied an education that could be their route out of poverty.

It doesn’t have to be this way – there is enough wealth in the world to give all a fair chance in life. Governments should ensure taxes on wealth, and businesses paying their fair share, fund free, good-quality public services to transform people’s lives.

With all due respect, Matthew Spencer is a well paid idiot. Sorry, but as the Bard of Minnesota put it: let us not speak falsely now, the hour is getting late. Mr Spencer may know a great deal about poverty but his words here tell me he knows nothing of capitalism and, like a child for whom mince pie crumbs in the hearth on Xmas Morning prove the existence of Santa, takes Western democracy at face value.

What caused covid-19’s emergence may become clear in the fullness of time. I neither rule out nor in that its origins lie in biological warfare. Certainly, my suspicions were kindled when the two countries hardest hit were China and Iran, long demonised by our opinion manufacturers in the name of reasons that have nothing to do with the real ones.

Right now I’m not in the business of second guessing, and anyway the question of the virus’s orgins is secondary to that of its impact. On which, being neither clinician nor epidemiologist, I’m reliant on the expertise of others, triangulated as best I can through multiple sources. On my reading list today is the 23 page report from the Imperial College Covid-19 Response Team, published on March 16 and entitled Impact of non-pharmaceutical interventions (NPIs) to reduce COVID-19 mortality and healthcare demand.

Meanwhile, my thoughts so far on our state of preparedness for a coronavirus less virulent than others but, because faster spreading, posing a greater threat. Yesterday a friend wrote to me with the view that the whole thing has been cooked up and overblown as a trojan horse for introducing draconian steps whose effect will further erode hard won liberties, and further tilt the balance of class forces in the favour of those who rule us.

I wouldn’t argue with the likelihood – OK, inevitability – that our rulers will want to go down this road. I see a parallel in the 2008 crash, which I don’t believe the billionaires wanted. They sure did turn it to their advantage though, and will try to do the same with covid-19. But if this is a trojan horse to that end, it gets a grade-F fail . As I said to my friend in reply:

Covid-19 has exposed dramatically the moral and practical bankruptcy of capitalism as nothing in my lifetime has done. At every level – big pharma, inadequate health and social services care, the west’s booming precariat, the demonstrably superior response of nations hitherto demonised (China, Russia, Cuba) – it seems to me that Covid-19 as hoax, trojan horse for further ruling class devilry, fails the cui bono test.

On that note, in particular my view of covid-19 as having “exposed dramatically the moral and practical bankruptcy of capitalism”, let’s take stock of a few basics. Starting with this from an Oxfam assessment on the eve of the 2019 World Economic Forum in Davos:

Should the corona crisis be half as bad as worst case scenarios anticipate, are the survival prospects of Britain’s – and the world’s – poorest equal to those of the super rich? Sorry, scratch that. I kick self for asking stupid question …

Moving on, before the December election in the UK I reviewed John Pilger’s film, Dirty War on the NHS. If you haven’t seen it, do. The NHS – like the world at large1 – is being privatised and this important film documents the how and why of it.

Why haven’t the 8,000 beds, in a privatised sector parasitic in more ways than one on the NHS, been offered up to – or commandeered by – the British state?

Tens of millions of workers and their families, even in the West, live in conditions of Dickensian insecurity. On that front I don’t claim to have plumbed the depths vividly depicted in the recent Ken Loach film, Sorry We Missed You. But as one of Sheffield Hallam University’s hundreds of zero hours academics – and still fighting an eight year old battle as a consequence – I do have some appreciation of the calculations the precariat will be obliged to make, should they fall ill.

Boris Johnson: will you back platitudes that ‘no one should suffer for doing the right thing’ with action to ensure that, whether through self isolation or firms going under, the poor and dispossessed don’t lose a penny through inability to continue their gig economy jobs?

“Pharmaceutical companies view Covid-19 as a once-in-a-lifetime opportunity,” said Gerald Posner, author of “Pharma: Greed, Lies, and the Poisoning of America.” For the new coronavirus outbreak we need treatments and vaccines and, in the U.S., tests. Dozens of companies are now vying to make them.

“They’re all in that race,” said Posner. The crisis “will potentially be a blockbuster for the industry in terms of sales and profits,” he said, adding that “the worse the pandemic gets, the higher their eventual profit.”2

Let me close – I could go on, really I could – by bundling a few different but related issues into one summary assessment of why capitalism is failing all but a tiny minority. The privileges of big pharma, the murderous and dishonestly sold sanctions on such as Iran and Venezuela, and the vilification of Russia and (especially) China have been shown by covid-19 for the self serving lies some of us have for a very long time been declaring them to be.

People of the world: this is a global crisis for which global capitalism has proved woefully inadequate. Will you watch as millions die, or seize this opportunity to demand an end to a system which on so many fronts – war and peace, rule of law, responsible custodianship of the planet, an end to poverty and needlessly lethal diseases – is an existential threat?