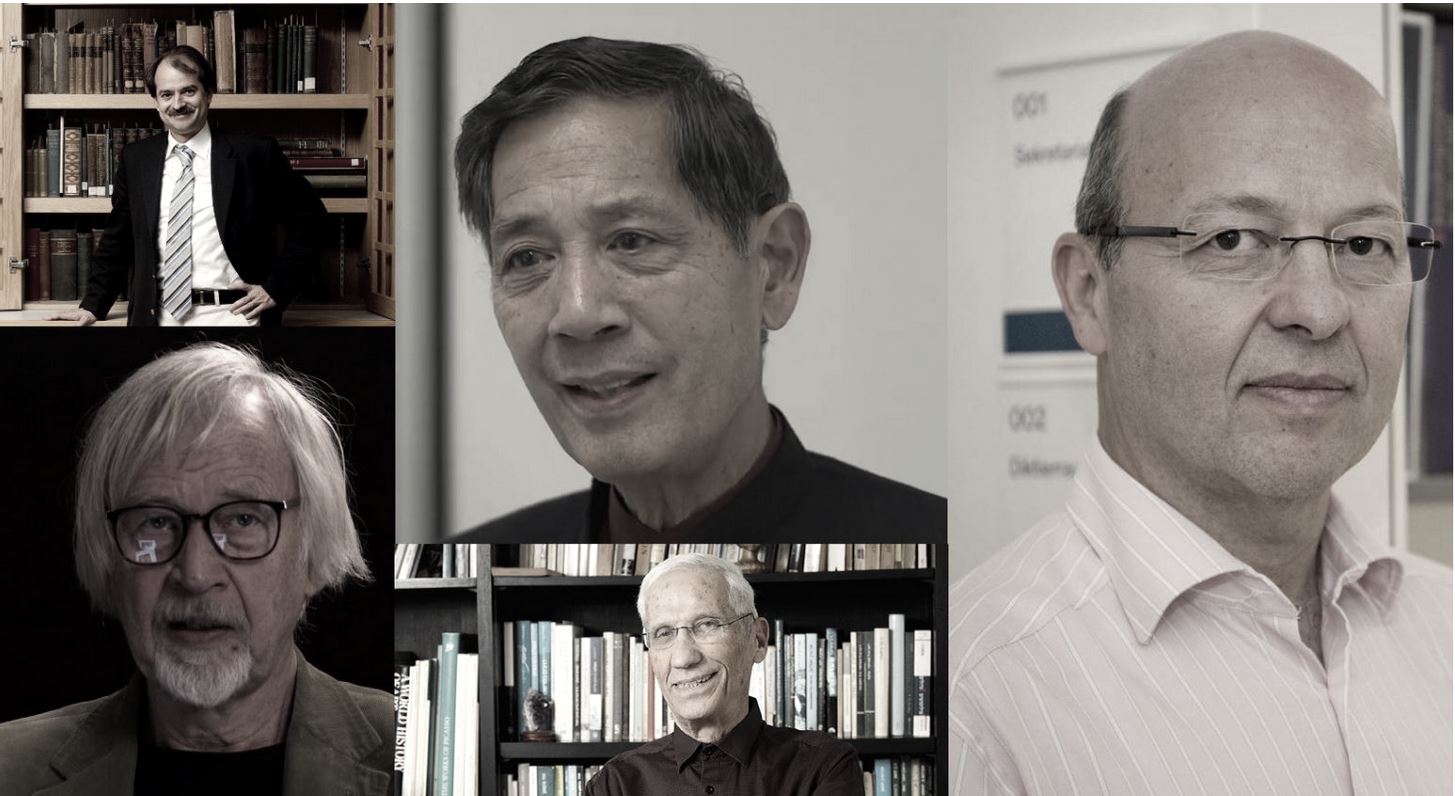 I’m resistant to the idea of covid-19 as a huge scam, cooked up for one or more of – introducing draconian curbs to liberty … tilting further the balance of class forces from labour to capital … covering up for a huge financial crash that was going to happen anyway … consolidating the grip of elite bankers, regardless of lost trillions in the ‘real’ economy. All of these possibilities and a few besides have been aired on social media.

But I’ve been talking with a smaller group of sceptics whose views I respect. A sample of what is being said by and to them can be found in comments below two recent posts, Labour Party: your silence is deafening! and Lancet Editor slates UK “failure to act”.

Few of this smaller group of doubters question covid-19’s existence but all ask: how reliable is the evidence for covid-19 as unprecedented threat, hence for the extraordinary measures, their costs incalculable, we are now seeing?

That’s a fair question when the ‘cure’, it can validly be argued, may be worse than the disease. When the global economy takes this level of battering, lives will also be lost. These will not be easily reckoned but a useful parallel might be US sanctions unleashed on disobedient states.

On pre invasion Iraq even US corporate media – and, famously, Secretary of State Madeleine Albright – accepted that half a million children under five died as a result of the Bill Clinton led embargo. Iran and Venezuela have been similarly ravaged. Recessions, whether from systemic boom and bust or monstrous acts of hostility, cost lives.

My response so far to those questioning the extent of covid-19’s threat has been that:

The first point stands regardless, and in future posts I will continue to drive home the message – now a little less abstract, a little more real – that capital’s logic is, for the majority of earth’s citizens, that of the mad house.

My other points? Maybe I and others on either side of the is-it-real divide have been asking the wrong question. Maybe this isn’t a devilish plot.1 Maybe this is a simple flat out panic, spreading with a contagious velocity more deadly than any coronavirus.2

Given all this, may I ask that you do please take a few minutes now to read this OffGuardian post from yesterday. Don’t get me wrong. You’ll find no smoking gun there. I repeat, we have not the luxury of certainty, and can all of us cherry pick sources till blue in the face. Then again, have we the luxury of ignoring counter-voices as authoritative as these?

Hear what they have to say, and judge for yourself.