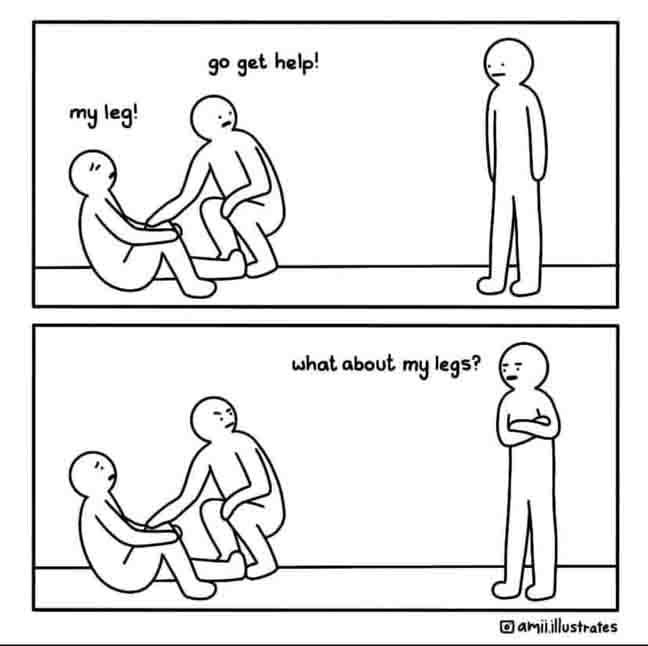 5 Replies to “ALL legs matter!”