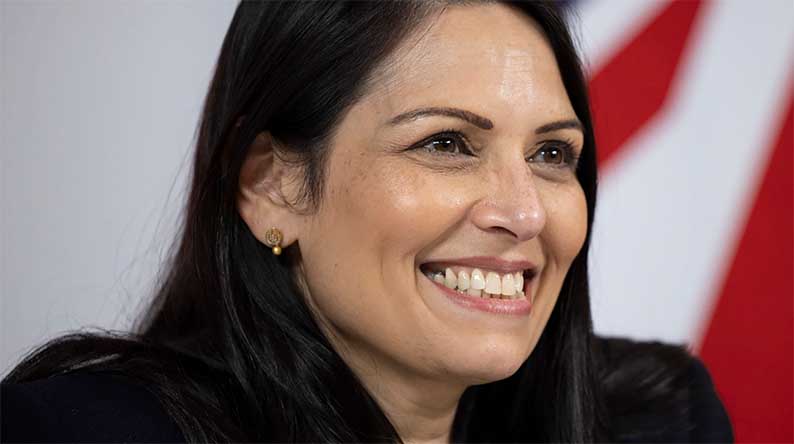 UK government’s little-known proposed reforms to Britain’s Official Secrets Acts pose far-reaching threats to the media and the public’s right to know. They could land journalists and others in jail for fourteen years for publishing information the government claims damages national security.

The UK’s Coronavirus Act is a serious threat to civil liberties. The Police, Crime Sentencing and Courts Bill will undermine them further.1 Now, Boris Johnson’s government is taking us even more down a very dangerous slippery slope [in] a largely unnoticed consultation paper on changes to Britain’s Official Secrets Acts drawn up by the Home Office …

In 1979 I wrote an undergraduate essay on Britain’s radical press. Bearing titles like Reynold’s News, and the Political Register of tory turned establishment scourge William Cobbett, these hotbeds of resistance sprang up in the severe recession following the Napoleonic Wars but by the 1840s were slowly dying, with capital’s victory over feudalism – bloodless, unlike France’s, and due in no small part to literal marriages of old money with new2 – a fait accompli.

Efforts to stamp out such sedition had combined draconian laws – in an era of one way tickets to Botany Bay, and hanging offences climbing from fifty in 1700 to more than two hundred by 18303 – with taxes routinely evaded. Mocking such efforts, Cobbett had written:

Whereas we royal banditti of thieves and murderers disrelish the CHEAP publications that have recently appeared, be it enacted that all HONEST men who dare to speak the truth be taxed, fined and imprisoned …

None of those measures worked but by mid century a new business model had arisen. It rested on the high entry barrier, itself a product of capital’s tendency to monopoly, of investment in huge presses and looked to income streams one part purchase price, two parts advertising.

The implications of this model were discussed in a post, Britain Decides, written in the wake of Labour’s drubbing last month at the polls.4 But back to that essay. I ended it with a quote from James Curran; one I can still cite, more or less verbatim, forty years on:

Market forces succeeded where direct repression had failed in establishing the press as an instrument of social control, with lasting consequences for British society.

What I could not have predicted was that I’d live to see that business model on life support. On the one hand high entry thresholds in the forms of printing presses, and national distribution networks for a physical and highly perishable product, have become an increasing irrelevance.5 On the other, transition to advertising online has not met the levels once confidently predicted, owing to media buyers finding new ways to sell us stuff by giving us stuff – when the product is free, the product is you.

In light of a business model vital to class rule but on its last legs, a three tier response is taking place. One is to run media at a loss; a special case which cannot be allowed to go under. Take the Guardian, its liberal audiences both sides of the pond giving it an indispensable role in the opinion manufacture needs of a sophisticated imperialism. As Chomsky says:

The Guardian now looks to donations in a world where corporate and state power are merged seamlessly, including but not confined to such phenomena as George “colour revolution” Soros and the Gates Foundation. (If you can’t see what’s wrong with men holding such extraordinary and unaccountable power – when they say such wise, reasonable and above all liberal things – I fear you’re too far gone on the Kool-Aid to be reached by mere logic.)

A second response is to bring social media to heel in the name of The War On Fake News – i.e. on all information in conflict with mainstream narratives on such non negotiable matters as legitimating illegal wars and perpetuating, beneath a chimera of democratic consent, rule by and for the few. As I put it in Britain Decides:

I can think of no more cogent argument for insisting that Western democracy is ninety-five percent bogus than that (a) democracy implies consent, (b) consent is meaningless if not informed, and (c) informed consent implies truly independent media. That last we do not have when they are [as Chomsky also reminds us] “large corporations selling privileged audiences to other large corporations”.

A third is to move as swiftly as maintaining class rule dictates – and as stealthily as prudence counsels – from even those appearances of liberal democracy which most of us grew up with.

Cue for the dazzling Colgate smile of Pretty Priti.