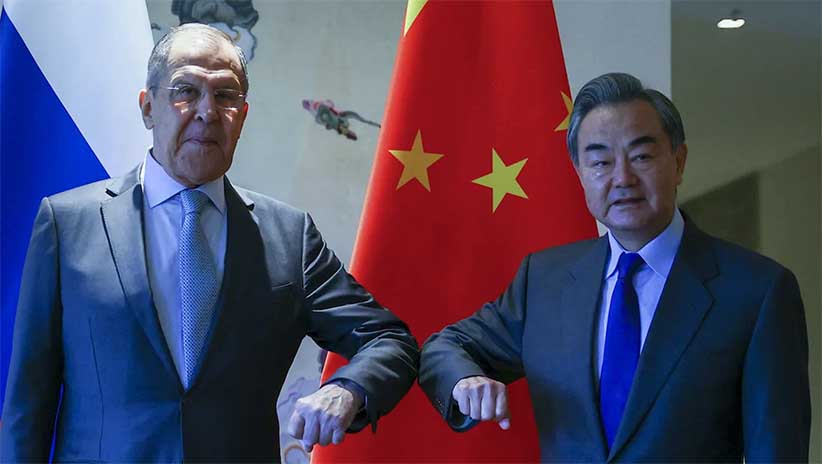 When Pepe Escobar has a column to fill but his content, though important, could be expressed in a few words, he can come across as overblown. Fortunately, most of the time he has too few words at his disposal, not too many.

Most of the time I never want his pieces to end. And even when he is labouring a point, it’s not that the point lacks substance. His ICH piece of July 31 – Requiem for an Empire: A Prequel – is a good example but I’ve done the heavy sifting for those pushed for time. Here, abridged, is the critical bit:

(Mr Escobar, as you see, is given to vivid metaphor. Not all his gems are culinary.)

This searing analysis 2 by a Chinese think tank reviewed all the key issues. Here are the highlights.

Will Washington register the above? Of course not. But what matters is the realpolitik. The point has been made: China has had enough of American arrogance, and the time when the US could bully the Chinese is long gone.