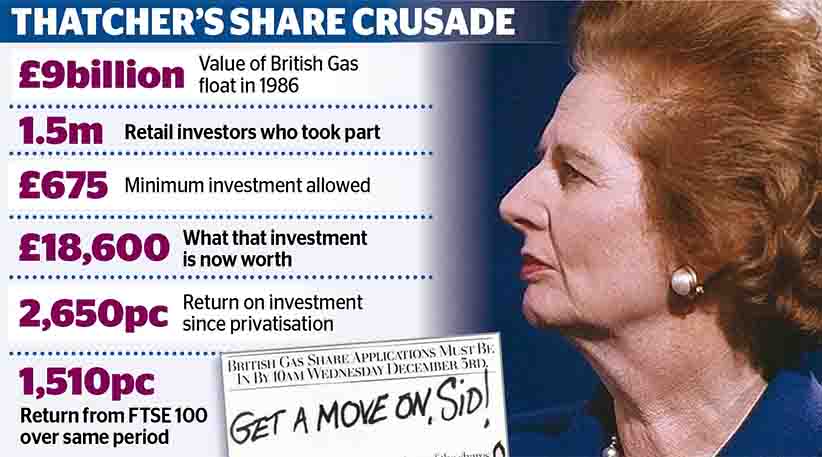 Tax specialist and modern monetary theorist Richard Murphy is no Trotskyist. But as I said in a recent post he has a way of formulating demands which (a) meet the needs of the hour and (b) are not on the face of it revolutionary yet (c) cannot be conceded by the ruling few.

Such demands can be seen, even by people in the grip of serious misapprehensions as to why things are the way they are, to be right and necessary. But other than as limited and short term concessions made with its back to the wall, 1 no capitalist state can allow them.

And such demands are hallmarks of Leon Trotsky’s thinking. Given the Left’s interwar defeats in Italy and Germany, it had dawned on socialists that the proletariats of the advanced capitalist economies would not be seizing state power any time soon. And that, consequently, the gains of 1917 stood in mortal peril.

(It had been axiomatic that the seizure of state power and, more impressive, victory in the ‘civil war’ by Trotsky’s Red Army would afford a holding operation only. Having gained control of one of the most backward economies in Europe, Russia’s leading Bolshevik strategists, Lenin included, had predicated long term survival on revolution in Britain or Germany. The triumphs of Mussolini and Hitler necessitated a rethink. For Stalin that led to the oxymoron of “Socialism in One Country”. 2 For Trotsky, now the prophet in exile, a transitional programme was needed to bridge the gap between objective need and the masses’ current state of awareness.)

I repeat. Professor Murphy is no Trotskyist. Nevertheless yesterday, on the 75th anniversary of Hiroshima, he was at it again:

As the Guardian has reported this morning:

Millions of homes will be forced to pay some of the highest energy bills for the past decade after the industry regulator gave suppliers the green light to raise their prices by up to £153 a year.

Households across Great Britain that use a default energy tariff to buy their gas and electricity can expect a sharp increase in their bills from October this year after the regulator lifted its energy price cap for the winter.

This is profoundly worrying.

Firstly, the reason for the price increases is supposedly because of market pressures. Actually, as massive profit increases at BP, Shell and other companies shows, that is nothing more than profit-taking.

Second, this is apparently intended to keep small market suppliers afloat – because otherwise they would go bust and the supposed ‘market’ in domestic energy supply would fail.

Third, the impact will, of course, be deeply regressive: fuel poverty is a fact for those on low incomes.

Fourth, this will inevitably link to flu deaths: they are largely caused by fuel poverty.

Fifth, note this is happening as Universal Credit is cut by £20 a week.

What were the right reactions to price increases?

First, if companies were going to fail as a result, they should have been allowed to do so. That’s what happens in markets.

Second, if there is no domestic energy market (and there is not: it’s an abusive charade, exploiting the least well off most) then the pretence should be dropped.

Third, the companies in that market should be nationalised. That’s what should happen for utilities where come what may, whoever you buy from, there’s only one wire and one pipe into your house and no real choice at all.

Fourth, a nationalised energy supplier should supply a clear, simple, tariff that is lowest price to all. The current exploitation of the elderly, those without internet and who stay with a supplier should end for good.

Fifth, that nationalised company should be run on a not for profit, after allowing for funding reinvestment basis.

Sixth, if there are forced price changes because of market moves, that company should be required to work with other government agencies to provide credit to those least well off to protect them from sudden price changes.

Or, seventh, pensioners and those on universal credit should get a fuel adjustment to their payments to allow for such changes instead.

We have a state to protect us. That protection includes the expectation that the state will prevent poverty. The state we have is not doing that. And it is not good enough. It’s protecting companies instead.

We need a state that gets priorities right. It’s really not hard to do. I have set out the mechanism. Now, why can’t we have Opposition parties agree on such policies to ensure that they can deliver the protection that this government will not provide?

Other than the gob-smacking naivity (or Trotskyist bluff-calling?) I have highlighted, I’m with you all the way Prof. 3