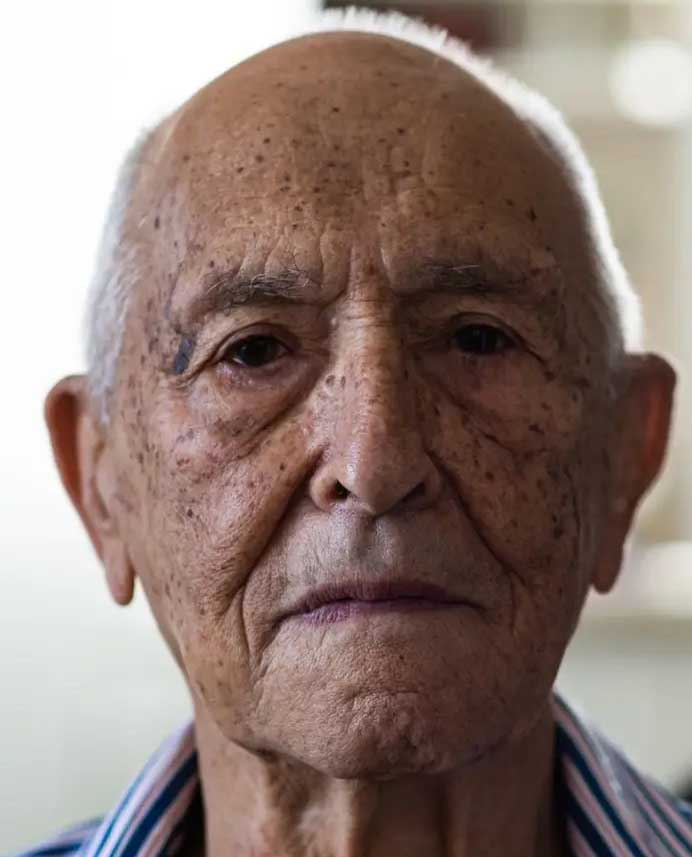 Scion to an iconic Zionist family and former member of the Shin Bet [“MI5” to Mossad’s “MI6”] Yaakov Sharett, 95, has become an anti-Zionist who encourages people to leave Israel.

After ten hours of meetings I asked: was what he was saying said with a clear, considered mind. Sharett, who recently entered his 95th year, smiled and nodded, yes.

Son of Israel’s first foreign minister and second prime minister, Moshe Sharett, he feels no need to mince words. He is sharp, incisive and precise – and wants to send [his Israeli] readers a message hard to digest.

The son of the man who signed Israel’s Declaration of Independence in 1948 is ending his days as an anti-Zionist who opposes aliyah and encourages emigration from Israel, predicts dark days for the country. He even supports the Iranian nuclear program.

“The State of Israel and the Zionist enterprise were born in sin. That’s the way it is,” said this man, who served in the pre-state Palmach, volunteered for the Jewish Brigade in the British Army during World War II, cofounded a kibbutz in the Negev, and served in the Shin Bet security Service and Nativ, the government’s liaison bureau for immigration from Eastern Europe. “This original sin pursues and will pursue us and hang over us. We justify it, and it has become an existential fear, which expresses itself in all sorts of ways. There is a storm beneath the surface of the water,” he says …