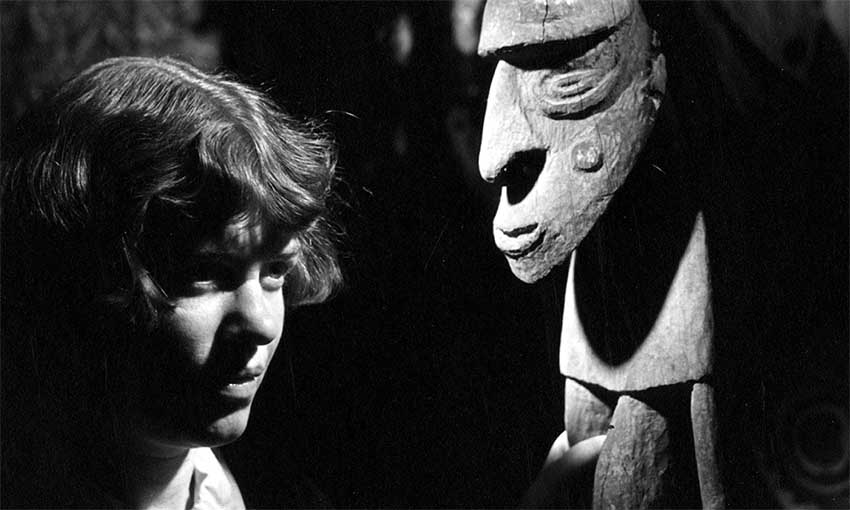 Anthropologist Margaret Mead was once asked what she deemed the first sign of civilization in a culture. Fish hooks? Pottery? Flint spear heads?

No. Mead replied that the earliest discovered sign of civilization was a femur which had been broken but had then healed. In the animal kingdom, she said, if you break a leg, you die. You cannot hunt, flee from danger, or get to the river to quench your thirst. No animal survives a broken leg long enough for it to heal. 1

Someone had stayed with the one who fell. They bound up the wound, carried the injured party to safety, and nursed that person to recovery. This, she insisted, is where civilization starts.

We can read this as a pretty and uplifting anecdote. And why not? At that level it houses truth, but there’s a greater truth yet. Unlike the tiger or pike, homo sapiens sapiens – doubly wise in that we know that we know – is a social animal. Individuated, yes, but as Donne reminds us – and Defoe would have us forget – we do not and cannot exist in isolation. Our dual nature as social yet individuated beings, and tensions arising thereof, inform all our systems of law and morality.

And our knowing that we know?  That, and the attendant ability to imagine ourselves in the predicament of the other, informs our systems of etiquette and mutual respect.

What so imperils humanity now is a socio-economic system which, oblivious to the significance of Mead’s reply, elevates one half of our humanity to an unsustainable degree and, while paying lip service to the other, for all practical purposes downgrades it at every turn.

4 Replies to “Margaret Mead and that femur …”