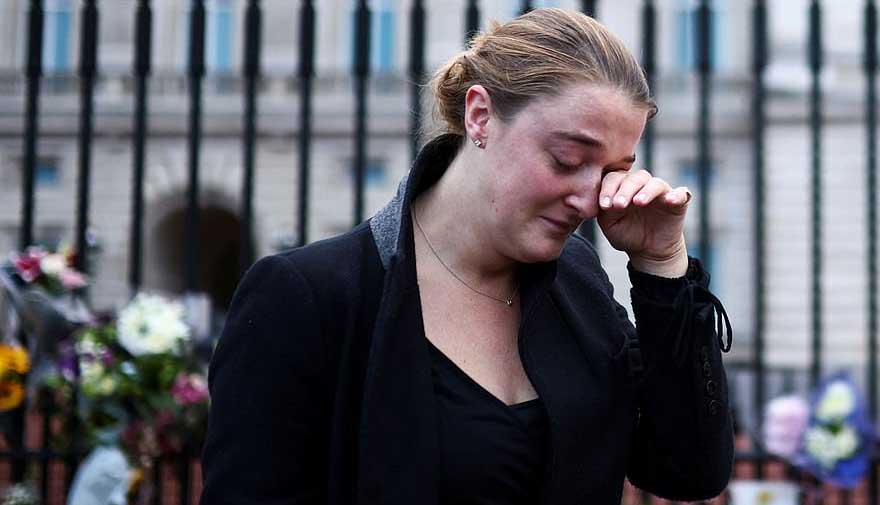 I’ve never been one for claiming psychic powers but try this for size. Early afternoon yesterday the thought occurred, courtesy one of those random associative chains – their links no sooner forged than forgotten – the mind’s humdrum chatter churns out 24/7, that Prince Philip is dead. Well, I told myself, it can’t be long before his widow – on the throne more years than I, though seventy this month, have been drawing breath – follows suit.

When Jackie got home a few hours later with the news that the lady had done precisely that, I briefly entertained the idea I may be paranormally gifted. Then I recalled all those other days – infrequent, yes, but they do stack up over a decade or two – when I’d had thoughts of a similar nature: thoughts not subsequently elevated to prophetic status in the world of time and space; cause and effect.

Regardless, was she a Good Person? Don’t know, don’t much care. What I do know is this:

The Queen is dead – short live the King!

2 Replies to “On the death of a Queen”