Skip to content
JAN OBERG is a professional photographer and Director of the Transnational Foundation for Peace and Future Research in Lund, Sweden.

Both capacities took him to Aleppo in December, where he saw at first hand its people’s liberation from Islamist nightmare.

Today Syria is the largest humanitarian crisis since World War II thanks to sanctions and the war – according to this UN report. 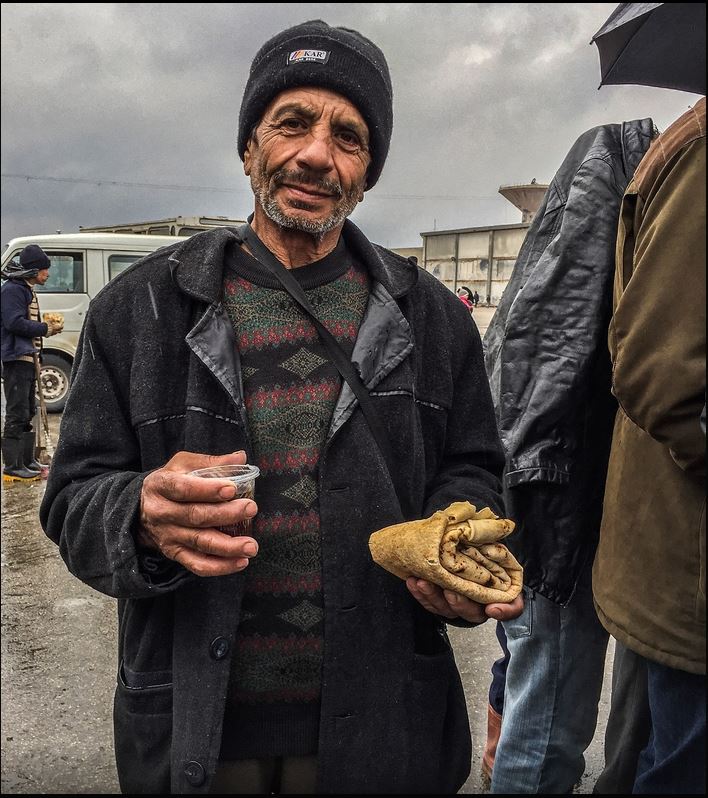 In spite of that, it was the Syrian government and Army – those who, according to our media, only  “kill their own” – plus the Russians and the Red Crescent who helped people who came out of Eastern Aleppo at its liberation on December 12. Where I was, I saw none of the leading humanitarian organisations …

Those who helped these innocent, destitute Eastern Aleppians were the Syrian government and its  Syrian Arab Army, the  Syrian Red Crescent, Russia with field hospitals and doctors and  Syrian youth volunteers, mostly from Aleppo’s university.

Other humanitarian work may have been carried out in parts of town where I was not. All I can say is that  I saw none of the main Western humanitarian organisations doing anything for these suffering victims in Jibrin.

That is strange because of two factors: a) the liberation of Aleppo was predictable during the preceding two weeks and humanitarian work could have been planned; and b) the West has argued intensely for ceasefires to facilitate humanitarian convoys getting into Aleppo.

[My] eyewitness report and documentation contradicts the major Western mainstream media’s narrative.  In spite of the world historic dimension of this liberation, the tragedy of these innocent war victims and the heartbreakingly vast proportions of the systematic destruction of this dynamic city, none of their media were present in Aleppo there and then.

I highly recommend reading Jan Oberg’s report in full, where you can also see  compelling photographic documentation of his visit. Both are located at: https://janoberg.exposure.co/

Also recommended is the 3,000 word overview of the war on Syria given by Quintus Curtius and located here. For other steel city posts on Syria, use it as search term in the sidebar on the right. For more comprehensive treatment see Professor Tim Anderson’s book, The Dirty War on Syria. 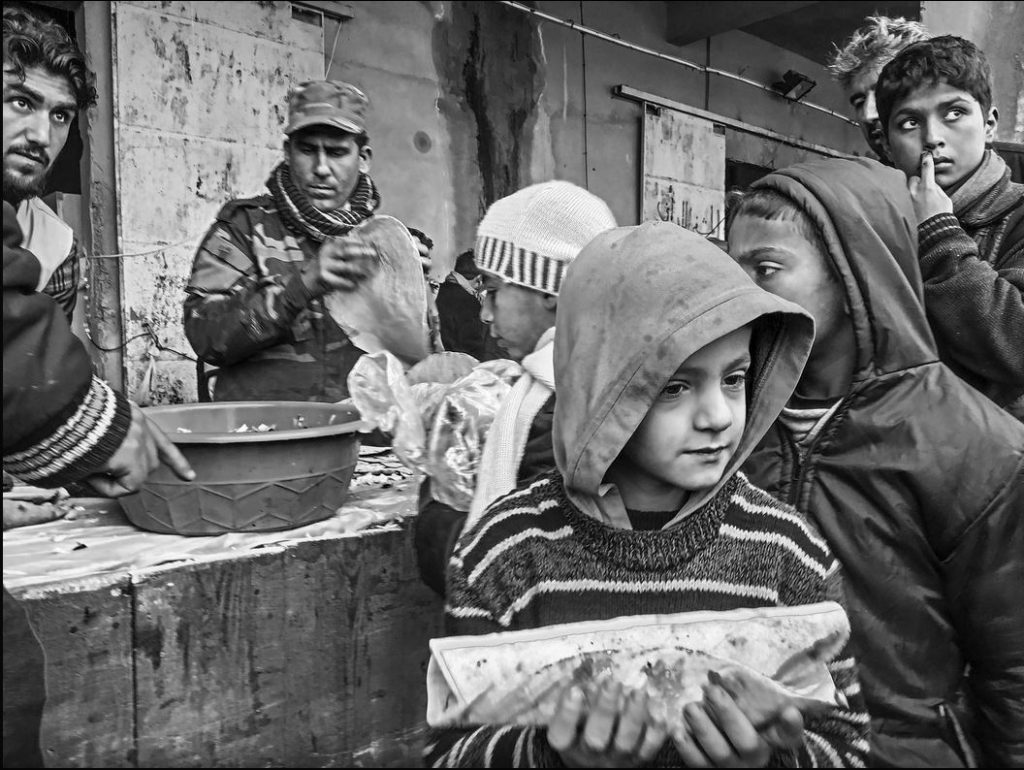 Reprinted here with the permission of Jan Oberg: http://www.obergphotographics.biz/archive