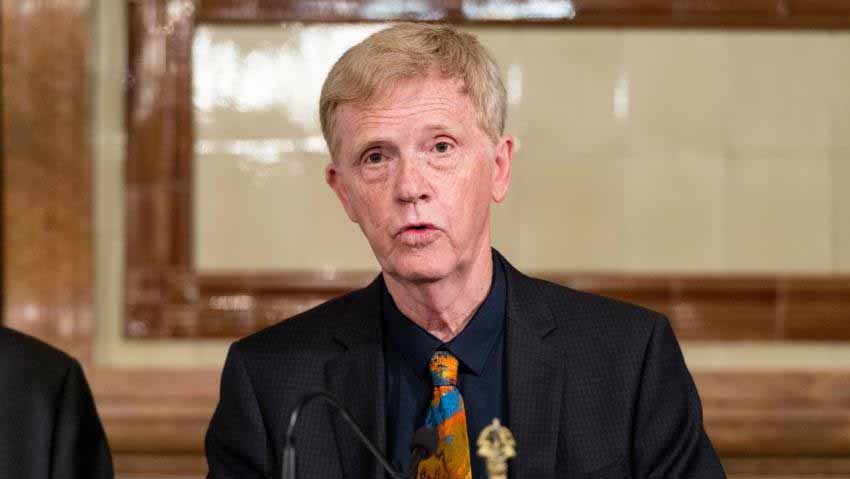 Whatever the true and full story behind the downing of a Russian military plane in Syrian airspace yesterday, killing fifteen, the bigger truth – the West’s cold but fast hotting up war on Russia – is that our rulers are taking us within a hair’s breadth of nuclear confrontation. They are doing it, moreover, on the back of a tissue of lies in respect of its most likely flashpoint.

Don’t take my word on this, try Peter Ford’s.

I’ve referred to this man before. He’s the former UK ambassador to Syria I described back in February as a “liberal of the old school … a decent man who deserves a hearing”. On Friday, writing in 21st Century Wire as the West contemplates another assault on Syria – legitimated yet again by false flag attack – Ford offers a guide “from a former insider” on twelve lies we’ll be told by way of manufacturing our consent.

The Bluffer’s Guide to Bombing Syria

The propaganda mills of the British and American governments – spokespersons, media, think tanks – are working overtime churning out ‘talking points’ to justify the upcoming large scale bombing of Syria on the pretext of use of prohibited weapons.

Here is a guide from a former insider to the top dozen of these lies.

1. There are more babies than jihadis in Idlib. As it happens this gem of moral blackmail is untrue. There are twice as many jihadis (about 100,000) as babies (0-1 year) (55,000). What is this factoid meant to say anyway? Don’t try to free an area of jihadis because you might harm a lot of children? The Western coalition scarcely heeded that consideration in razing Mosul and Raqqa in order to crush ISIS. They are still pulling babies out of the rubble in Raqqa.

2. The reports [of the imminent chemical weapons ‘attack’] must be true because Assad has done it before. False. Since 2013 when Assad gave up chemical weapons under supervision of the Organisation for the Prohibition of Chemical Weapons (OPCW) the OPCW have not visited the sites of alleged attacks in jihadi-controlled areas but have accepted at face value ‘reports’ from pro-jihadi organisations like the White Helmets and the Syrian American Medical Society, along with ‘evidence’ from hostile intelligence agencies. In the case of the one site the OPCW did visit, Douma, their report said they found no evidence of sarin, no untoward traces in any of the blood samples taken from ‘alleged victims’ (their term), no bodies and only ambiguous evidence of use of chlorine.

3. The OPCW report on Douma was flawed because the Russians and Syrians caused delay. False. As documented in the OPCW report, delay was caused by UN bureaucracy and jihadi snipers. The inspectors do not say their findings were to any significant degree invalidated by the delay.

4. Assad uses chemical weapons because they frighten large numbers of people into fleeing. False. They don’t. This desperate argument is trotted out to counter the fact that Assad would have to be stupid to use chemical weapons knowing what the result would be and that he would derive minimal military benefit. To date, not one of the alleged chemical attacks has precipitated an exodus any greater than flight caused by the legendary ‘barrel bombs’. The inhabitants of Douma by their own testimonies given to Western journalists were even unaware there might have been an attack until they heard about it in the media.

5. The OPCW won’t be able to investigate because it won’t be safe. A feeble excuse to preempt calls for establishing facts before bombing. The Turks escort Western journalists into Idlib. They have hundreds of troops there and the jihadis kowtow to them because they control all logistics. The Turks could escort OPCW. And wouldn’t the jihadis be keener than anybody for the inspectors to visit if their claims were true?

6. The upcoming strikes are not aimed at regime change. False. The plan is to decapitate the Syrian state with attacks on the presidency. Failing that the aim is to make Idlib a quagmire for the Russians. Anything to deprive Asad and Putin of victory, regardless of whether it prolongs the war.

7. It’s all Russian disinformation. Yeah, like the arms inspectors before the Iraq war who said no WMD in Iraq. Reality: the Russians have got great intelligence on what Western powers with their jihadi clients are up to and are calling out the phoney moves.

8. There won’t be enough time for parliamentary debate. Pull the other one. Reality: the government are terrified of a rerun of 2013 when Labour and 30 brave Tory MPs voted against bombing, causing Cameron and then Obama to back off.

9. MPs can’t be told what is planned because it would jeopardise the safety of service personnel. How low can you stoop? Feigning concern for flyers when it’s really just about keeping the people in ignorance of how big the strikes are going to be.

10. There are going to be massacres, a bloodbath, or ‘genocide’. False. We heard all this hysteria before Aleppo, before Eastern Ghouta and before the campaign in the South. All vastly exaggerated. The Syrian Arab Army has not been responsible for a single massacre, while the jihadis have been responsible for many (source: quarterly reports of the UN Independent Commission of Inquiry on Syria).

11. People have nowhere to go. False. The Russians have opened safe corridors but the jihadis are not allowing people to leave. They can still leave for the northern border strip which Turkey controls, where there are camps, and many (including jihadi fighters) will be able to cross temporarily into Turkey.

12. We can’t tell you which armed groups we support because it would make them targets for Assad. Really? You think he doesn’t know? Isn’t it because you are terrified it will come out that we have been supporting some real head-choppers?