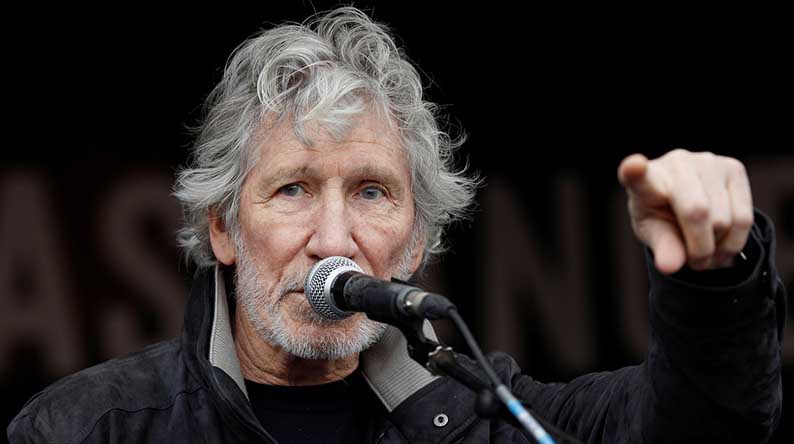 Roger Waters speaks during a protest against the extradition of Julian Assange at Parliament Square, London, February 2020

Assange turned 50 on Friday, in London’s Belmarsh Prison. The US government seeks to extradite and try him on espionage charges, relating to his publication of documents alleging US war crimes in Iraq and Afghanistan, and, although a British judge ruled in January that he could not be extradited to the United States due to concerns over US prison conditions, he has not been granted bail.

“I’ve run out of expletives for the a**holes who imprisoned Julian”, Waters told RT on Tuesday. A vocal advocate for Assange’s release since the Wiki founder first took refuge in London’s Ecuadorian embassy in 2012, he admits the protests he’s led and spoken at haven’t moved politicians on either side of the Atlantic.

3 Replies to “Dark Side of the Media”