In a recent post I compared a hypothetical with an actual situation: 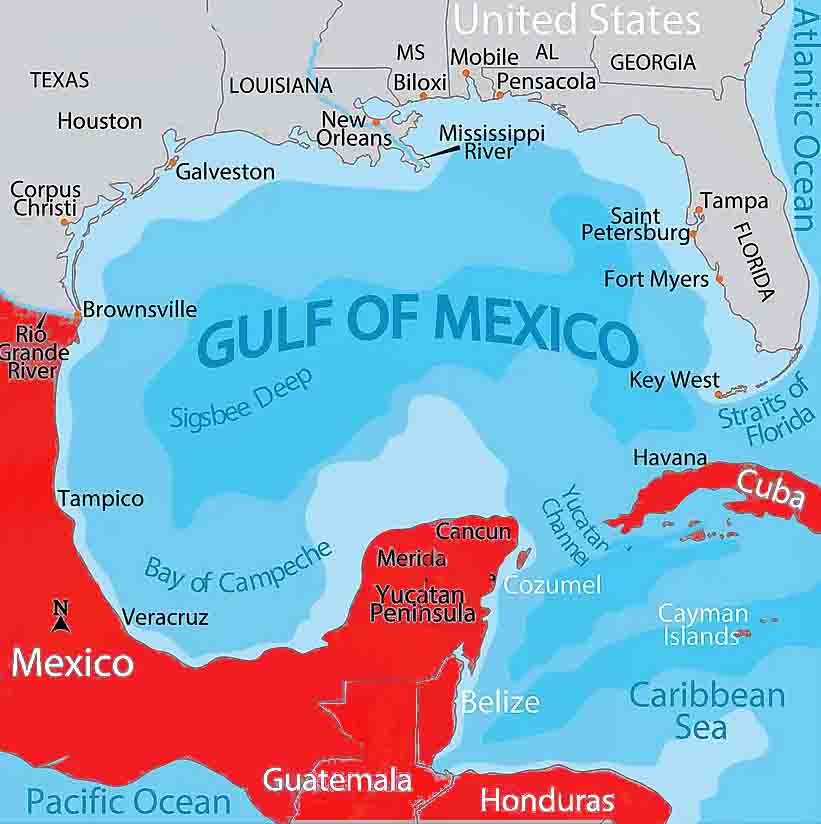 Washington would never for a moment tolerate – both Monroe Doctrine and Latin America’s bloody history of US backed repression say so loud and clear – an alliance, led by China or Russia, to “contain” the USA at its own border.

And in a post the next day I quoted from Harold Pinter’s 2005 Nobel Prize acceptance speech:

The crimes of the USA have been systematic, constant, vicious, remorseless, but very few have talked about them. You have to hand it to America. It has exercised a quite clinical manipulation of power worldwide while masquerading as a force for universal good. It’s a brilliant, even witty, highly successful act of hypnosis.

Occasionally the ugly truth breaks through. As when:

Now watch – in light on the one hand of Monroe Doctrine and repressive interventions in Latin America; on the other of the US role in Ukraine, as set out in many posts in recent months – this three minute splice from an interview I first saw years ago. It features the veteran investigative journalist John Pilger, who puts today’s shower to shame by actually doing his job and holding power to account.

He’s interviewing Duane Clarridge, head of CIA in Latin America in the eighties, with Reagan in the Oval Office and US trained death squads operating with impunity in Uncle Sam’s back yard.

It’s a good thing this is a hypothetical scenario and the US has no plans of global domination, because otherwise by now we’d probably have been marinating in a virulent anti-Russia propaganda campaign for five or six years and would be brainwashed into cheerleading for Russia to be choked off from the global economy with the goal of toppling Moscow.

This hypothetical scenario could never happen in real life, because such a propaganda campaign would require western intelligence agencies to plant stories demonizing Russia in the western press for years, and our free press would never uncritically publish claims by spy agencies. That would be flat-out propaganda. The free press are full of hard-nosed muckraking journalists who shine the bold light of truth on government agencies to hold the powerful to account. They’d never act as willing proxies for government agencies working to manufacture consent for unipolarist geostrategic agendas.

And it’s a good thing, too. Can you imagine if the US and its allies and the entire western press were working together, wittingly or unwittingly, toward toppling powerful nuclear-armed nations in the way the USSR was toppled? Things would be getting very crazy and confrontational by now.

Thank God we live in a free society where government agencies are transparent and accountable, where military geostrategic objectives are rigorously checked by democratically elected officials, and journalists never face any consequences for telling the truth about these things.

Because we might be staring down the barrel of nuclear armageddon just to fulfill the unipolarist fantasies of a few powerful psychopaths if the situation I just laid out were anything but purely hypothetical.

Fucking ridiculous that it’s 2022 and it’s still a shocking and controversial position to say your government and media are lying to you about a fucking war.

You know you’re living under an empire with the most sophisticated propaganda machine that’s ever existed when it can lie about literally every war it’s ever been involved in and then when you say they’re lying about the latest war people still act like you’re a paranoid lunatic.

3 Replies to “The day John Pilger met the CIA Boss”