I’ve written here, here, here and here on his many betrayals by the liberal establishment. Now the seige of Julian Assange is over. Not a month after an IMF approved $4.2bn loan1 to Ecuador, policemen paid for by your taxes and mine entered that country’s London Embassy to drag this man, who brought us the truth about our rulers, to prison. There he awaits the mercy of a British judiciary famously independent of such triflings as the will of the US Empire.

Julian Assange sits in a jail cell today. British judge Michael Snow has found the WikiLeaks founder guilty of violating bail conditions, inserting himself into the annals of history by labeling Assange “a narcissist who cannot get beyond his own selfish interest.” That tells you how much of a fair and impartial legal proceeding we can expect to see from the British judicial process on this matter.

The reason Assange has been surrendered by the Ecuadorian government, imprisoned by the British government, and ignored by the Australian government is not directly related to any of those governments, but to the USA. An unsealed indictment from Virginia, with an extradition request, charges Assange with “conspiracy to commit computer intrusion for agreeing to break a password to a classified U.S. government computer” during Chelsea Manning’s 2010 leak of government documents exposing US war crimes.

This is bogus because it isn’t based on new information. The facts haven’t changed, only the narrative. In 2010 the US opened a secret grand jury to investigate whether Assange and WikiLeaks could be prosecuted for publication of the Manning leaks, the Attorney General announcing that the Obama administration was conducting “an active, ongoing criminal investigation”. The Trump administration has not turned up new evidence  the Obama administration was unable to find in this active, ongoing criminal investigation (US government surveillance has surely acquired new tricks since 2010, but time travel isn’t one of them) and indeed it does not claim to have turned up any new evidence.

In no particular order, here are a few other reactions:

There’s a huge myth being misreported about today’s indictment. The claim that Assange tried to help Manning circumvent a password to cover her tracks isn’t new. The Obama DOJ knew about it since 2011 but chose not to prosecute. Journalist Glenn Greenwald 2

The weakness of the US charge against Assange is shocking. The allegation he tried (and failed?) to help crack a password during their world-famous reporting has been public for nearly a decade: it is the count Obama’s DOJ refused to charge, saying it endangered journalism. Ed Snowden

The extradition of Julian Assange to the US for exposing evidence of atrocities in Iraq and Afghanistan should be opposed by the British government. Jeremy Corbyn

In this country we have protections for whistle-blowers, those who take personal risk to disclose wrongdoing in the public interest. Julian Assange is not being pursued to protect US national security. He is being pursued because he has exposed wrongdoing by US administrations … It is this whistleblowing into illegal wars, mass murder, murder of civilians and corruption on a grand scale, that has put Julian Assange in the crosshairs of the US administration. Diane Abbot

The purpose of arresting #JulianAssange is to send a message to the people, especially journalists, to be quiet and don’t get out of line. If the people allow the government to control us through fear, we are no longer free, we are no longer America. Tulsi Gabbard 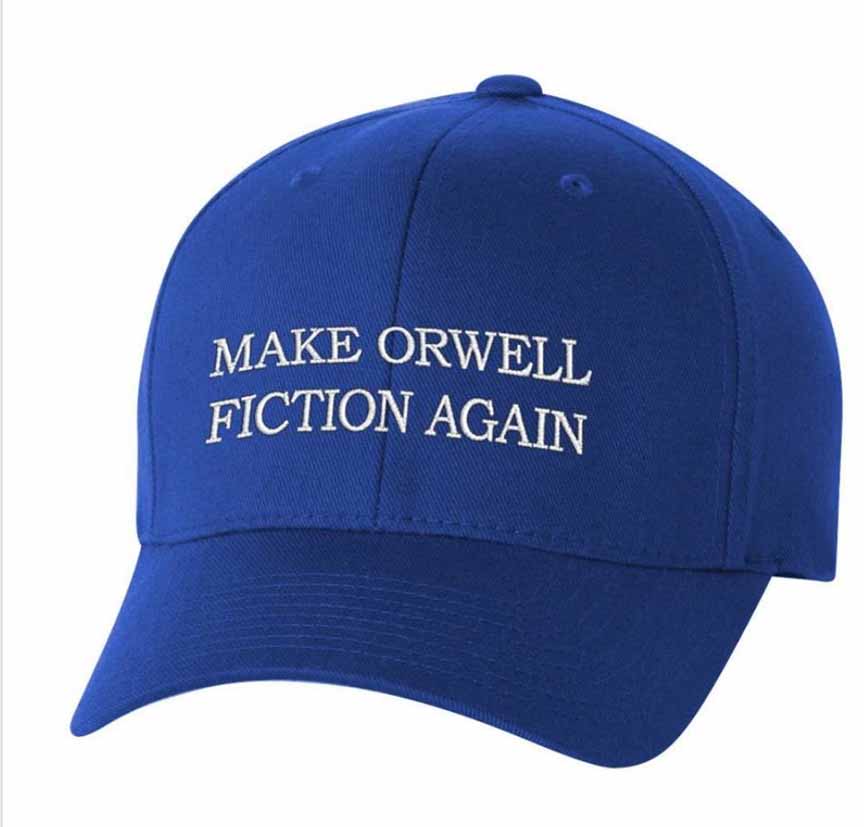 In another example – think Peter Hitchens on Syria, or Stephen Cohen on Russia – of how the right at its best has for years put the liberal establishment’s imperialist apologetics to shame, Kelley Vlahos, executive editor of American Conservative, writing under the header, Yes, You Should Fear the Arrest of Julian Assange, had this to say

Undoubtedly, if the Washington Blob has its way, this will not be a case on which the First Amendment is on trial, but a pasty Aussie lawbreaker and Russian dupe who put U.S. personnel and troops at risk in the field for publishing classified documents. Don’t be surprised if they say people were killed  because of Assange. Just remember, this was all hashed out in the Manning trial and the government was forced to admit there was no evidence that anyone was harmed by being named in any of the classified documents.

Speaking of the liberal establishment, the Guardian was today performing its trick of having its cake and eating it. We saw this over every last one of the West’s materially driven/idealistically sold wars on the Middle East: trumpeting charge upon unsubstantiated charge against Bashar Assad while washing its hands, a la George Monbiot and Owen Jones, of responsibility for the licence this gave the hawks in Washington and London.

Today we see it in the worried (and rightly so) soul searching of a piece by Ed Pilkington – even as, also today, the Guardian runs a Kate Lyons puff piece, ‘Whiffyleaks’: what the papers say about Julian Assange’s Arrest.

Or have we forgotten the hijacking – cry ‘rape’ and see progressives run for cover – of feminism to stop in its tracks any defence of a brave whistleblower? The Guardian, in its infinite wisdom, ran a Deborah Orr piece that led to this exchange with Media Lens:

The subheading above Orr’s article read: ‘Of course Assange should face the charges brought against him in Sweden’.

We and others asked her, ‘what charges’?

Orr took a short break from guffawing with the rest of her profession to apologise.

As the Guardian’s Suzanne Moore, in her infinite maturity, offered a sporting wager:

I bet Assange is stuffing himself full of flattened guinea pigs. He really is the most massive turd …

… her colleague James Ball opined that:

It’s difficult to imagine what Ecuador’s London embassy smells like more than five and a half years after Julian Assange moved in.

Puerile and nasty as the above responses, to a man in an appalling plight for doing right by us, unquestionably are, Luke Harding’s infamous accusation that Trump campaign manager Paul Manafort, now jailed, had secret talks with Assange in the Ecuador Embassy takes the biscuit. Exposure of this lie, for which neither Guardian – which quietly covered its tracks – nor Harding have apologised, is summarised in my post ‘Sources Say’ …

John Donne counsels: Ask not for whom the bell tolls. It tolls for thee. For his part Pastor Martin Niemöller, having initially welcomed the Nazis (the vital but widely overlooked context for his words), penned these resounding lines:

First they came for the socialists, and I did not speak out—
Because I was not a socialist.

Then they came for the Jews, and I did not speak out—
Because I was not a Jew.

Then they came for me—and there was no one left to speak for me.

If you think such comparisons extreme, I suggest that is because you have been brainwashed by the Extreme Centre. Yes, you should fear Julian Assange’s arrest. Absolutely you should.

2 Replies to “Yes, you should fear Assange’s arrest”