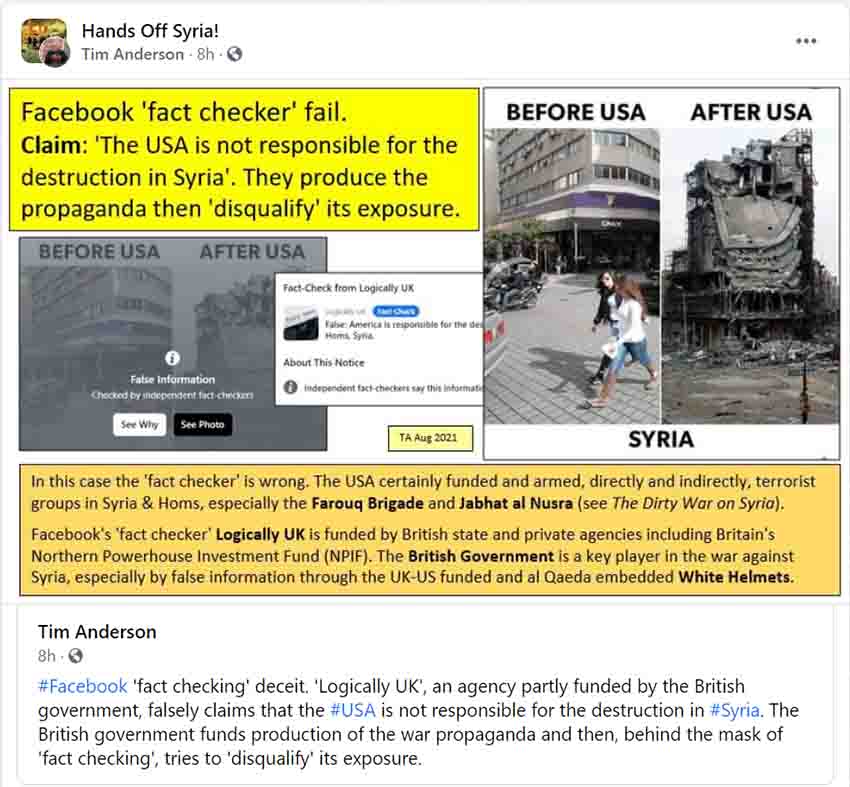 My two links are, respectively, to this post and this one.

4 Replies to “Who checks the ‘fact checkers’?”