Even some who oppose America’s blatant oil grab – I use the term as shorthand for a longer list of predatory motives for this latest ‘humanitarian intervention’ – are writing drivel on Maduro’s “failure”. The image below links to a piece today by Anatoly Karlin. Below it is my response. 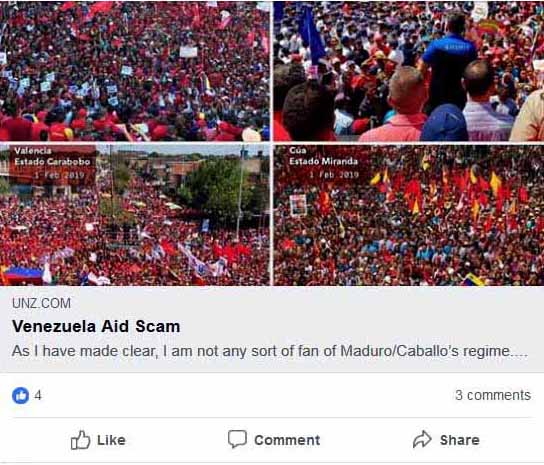 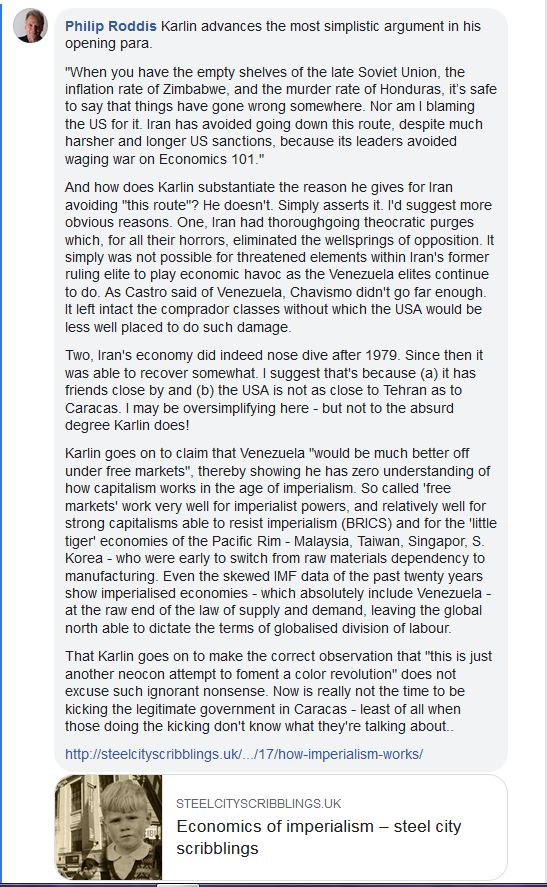 2 Replies to “With such friends, who needs enemies?”