Note. The OffGuardian version of this post has drawn flak for use of gender pronouns of the ‘him/her’ kind. I stand accused of being ‘bigoted’, an ‘immature child’, ‘sniggering’, ’embarrassed’ and a few other things in respect of XY men who identify as women. I’m none of these, and have no problem with gender self identification per se.

My use of such constructs was to imply complexities – like self identified women demanding access to women’s changing rooms, or to compete in women’s sports – I did not wish to go into here. Perhaps that was clumsy. In seeking to place a marker for future inquiry, without distracting from the simple truth of Chelsea Manning as a courageous victim of a state whose vindictiveness and hypocrisy are a matter of public record, I was not fully successful. Witness the amount of adverse comment, albeit from a handful of individuals, for whom my failure to refer to Chelsea as unambiguously “she” eclipses what another OffGuardian commenter referred to as “Philip’s thoughtful, honest and indignant article”. 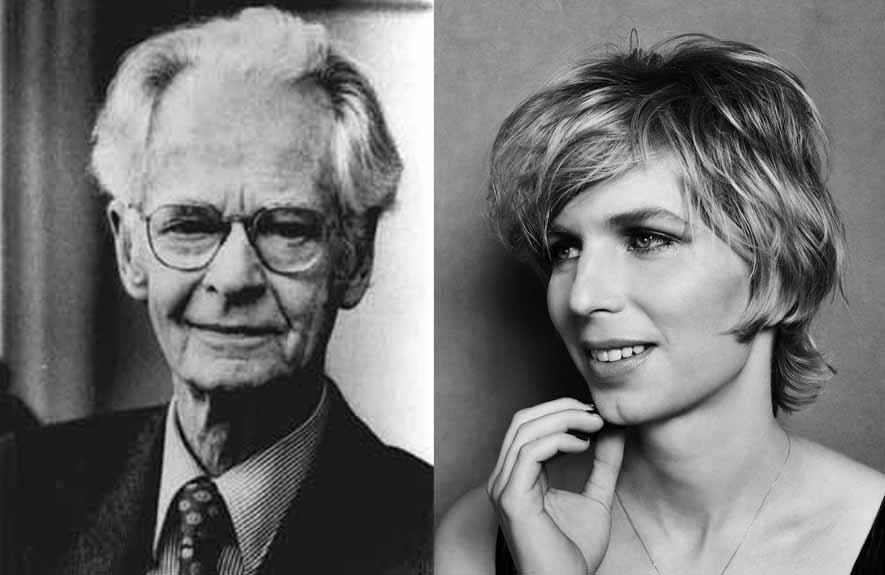 Do I say hero or heroine? Pass. I’ve a head full of thoughts on that subject but it’s not where I want to go here. Chelsea Manning is back behind bars. Not as punishment but as coercion. A grand jury held in secrecy wants him/her to testify against Julian Assange and s/he won’t.1

The former Army intelligence analyst, who served about seven years in prison for the massive leak, objected to the questioning in a grand jury appearance … [in] a continued effort by federal prosecutors investigating the founder of WikiLeaks, Julian Assange.
CNN today

“In solidarity with many activists facing the odds, I will stand by my principles. I will exhaust every legal remedy available,” [Manning] said. “My legal team continues to challenge the secrecy of these proceedings, and I am prepared to face the consequences of my refusal.”  Prosecutor Tracy McCormick said Manning could easily end her incarceration by simply following the law and testifying.  Guardian yesterday

B. F. Skinner, godfather of operant conditioning, distinguished punishment from what he called negative reinforcement. With punishment, an undesirable past deed – undesirable to whom is a separate issue – elicits unpleasant outcomes for the doer. Negative reinforcement by contrast is a response to ongoing undesirable behaviour. That behaviour may be a firm’s refusal to treat its employees better, a rich man’s to pay a ransom – or Chelsea Manning’s to testify against a man already paying a bitter price for telling you and me the truth about our criminal ruling classes.

The unpleasant situation – created in response, in tandem or even in advance – may be a strike, a child kidnapped or an unusual use of judicial incarceration. Punishment aims to convey the message, you Did The Wrong Thing so we will make you suffer. Negative reinforcement aims to convey the message, your suffering will cease When you Do The Right Thing.

Skinnerites, aka Behaviourists, aka Learning Theorists, say negative reinforcement affords finer calibration than punishment in shaping behaviour. Nevertheless, our prisons are premised on a punishment model, albeit with a negative reinforcement component in the form of the parole system.2 Chelsea’s incarceration, however, is pure negative reinforcement. The moment s/he agrees to help the United States – on any number of metrics the world’s most lawless nation; its most ruthlessly warmongering too – to lock up Julian Assange and throw away the key is the moment she walks out a free woman.

Or man. Like I could give a flying fuck about identity politics at times like this. Or the niceties of operant conditioning. What I care about is yet another person of courage and principle paying top dollar for those virtues in a world of morality and sanity stood on their heads.