Every once in a while I try to make sense of otherwise savvy people who refuse to see a reality staring us in the face: that on any number of metrics the USA is the world’s most lawless state. 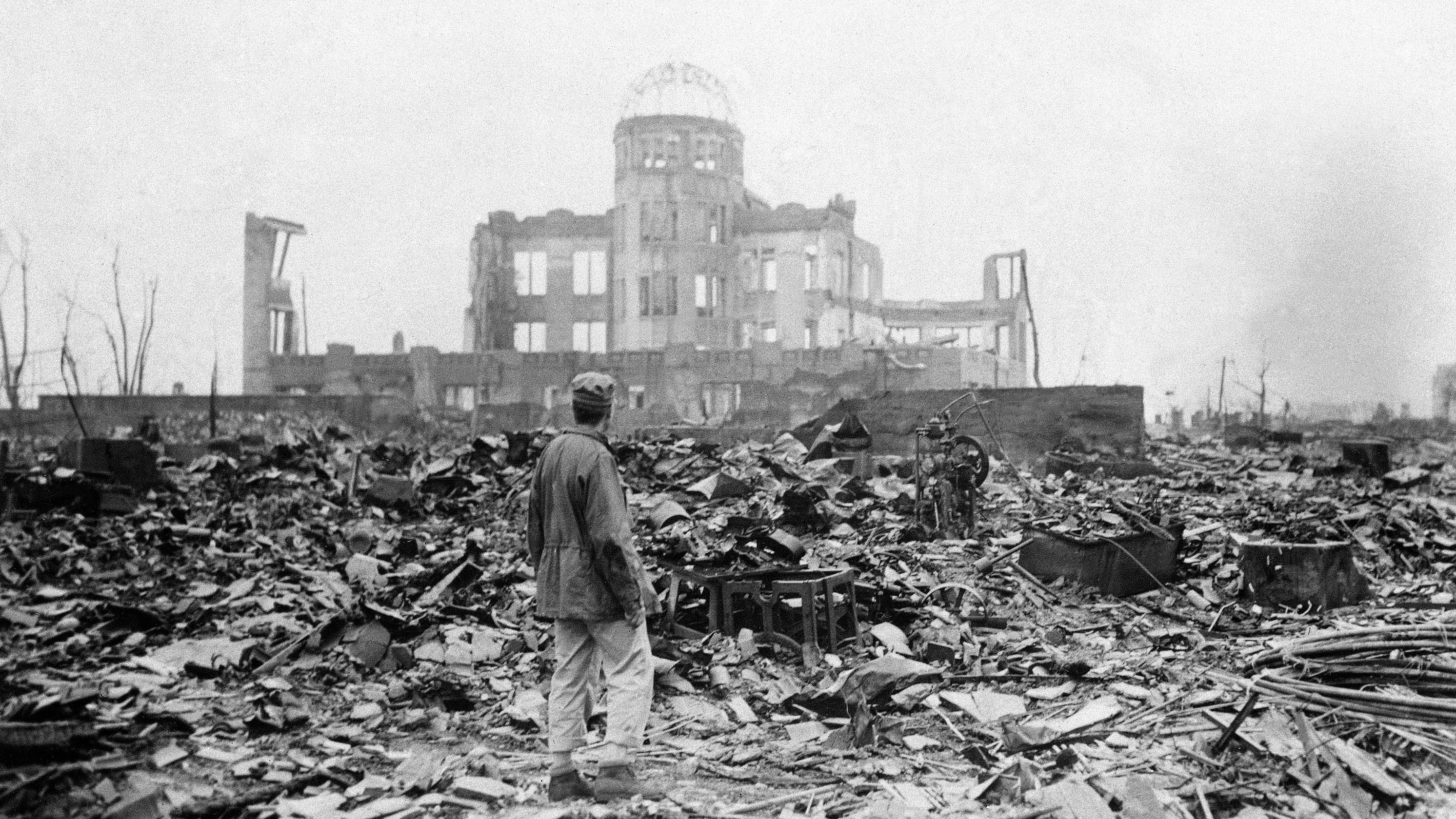 Don’t say it was to defeat Japan and end WW2. That ain’t so, as politicians and soldiers as high up the food chain as Eisenhower have said.1 It was to put the USSR in its place and, in keeping with a mindset that continues to vaporise millions in the global south, the deaths at Hiroshima and Nagasaki hardly register on the Pentagon charts of collateral damage.

Which nation has more military bases, on every part of the planet, than all others combined? The above map, formerly sold by Amazon.com as a laminate, is no longer available.

Which nation has an arms sector that dwarfs all others, enabling state made billionaires to syphon off wealth from the many? 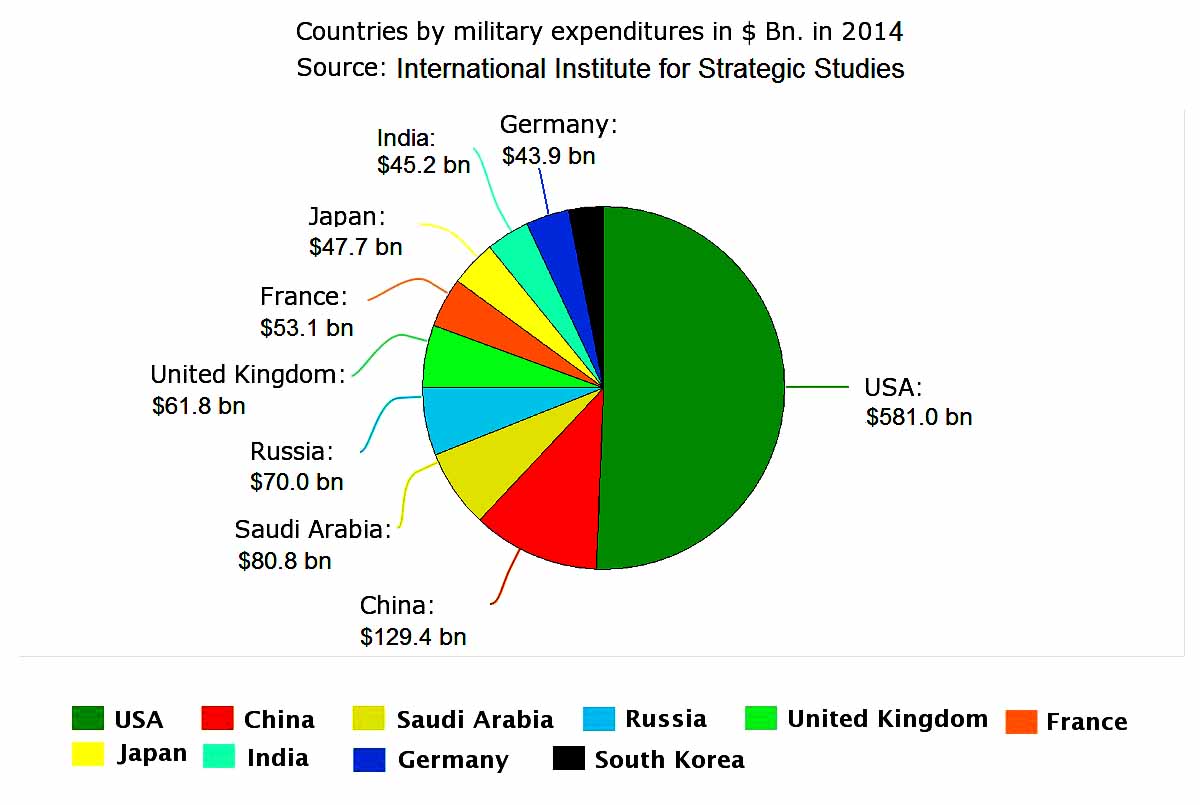 Which nation operates in a state of permanent war? 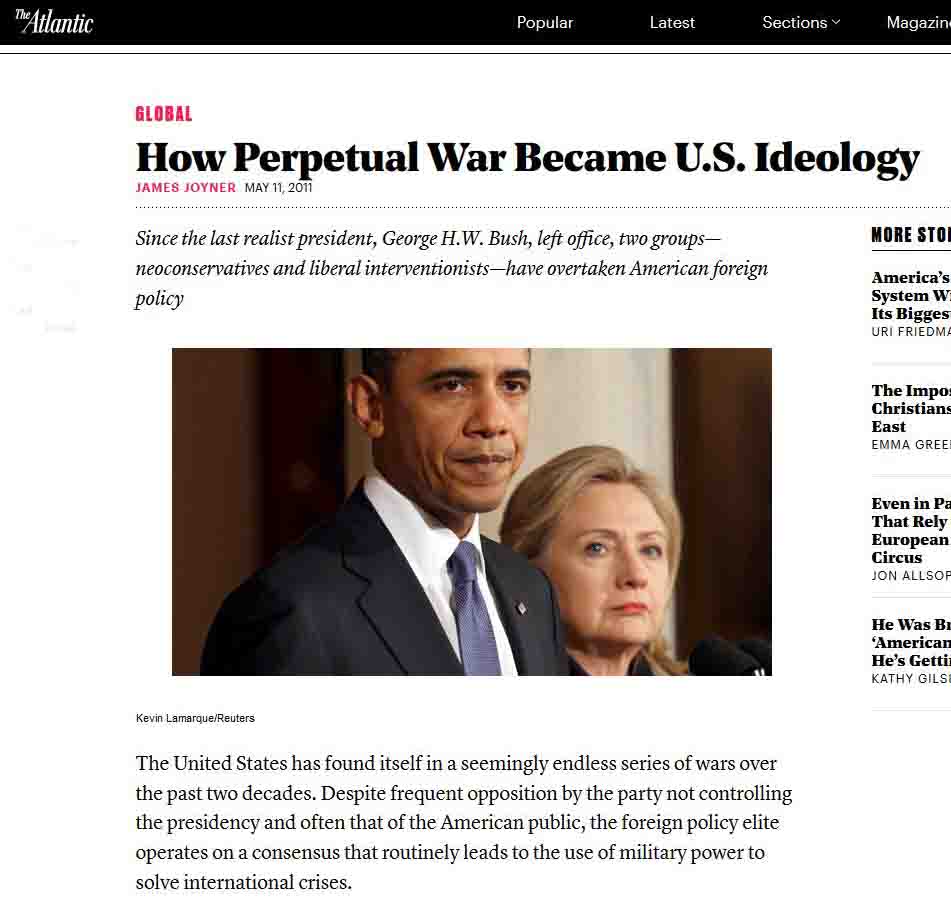 Which nation calls itself Exceptionalist (and disregards international law with impunity)? 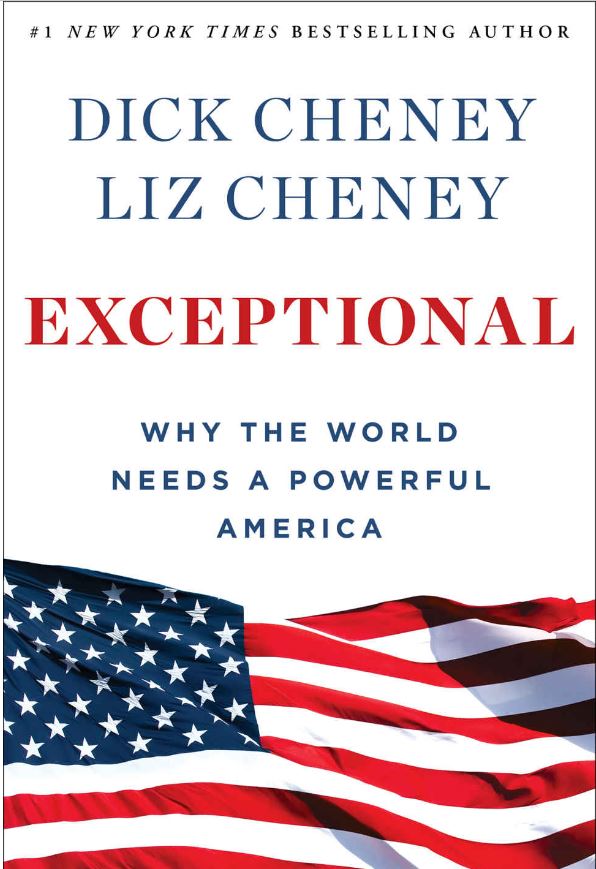 Underpinning all this on the material front are the sheer size of the US economy and unique advantages conferred – see The Global Minotaur, by Yannis Varoufakis – by Bretton Woods and petrodollars.2 On the ideological front it helps that English is the world’s lingua franca, allowing an entertainments industry worth trillions of dollars to spread American Values and blind the world – especially Western Europe, Canada and the Antipodes – to the most stubborn truths.

But there’s something else. Back in the nineties I read widely on child abuse. One psychologist, Alice Miller I think, says victims blame themselves. Why? It’s the least pessimistic conclusion to draw. The idea of the most powerful person in the child’s world being a Bad Person leaves her without hope. Better to blame herself and strive to be a Good Person, since that is the only take on her situation to offer the illusion of control.

If I try hard to be good, one day I’ll get it right and daddy won’t need to keep on hurting me.

Not a perfect analogy, I grant you. By definition, analogies never are. But when it comes to the risible idea of America as force for good in the world, it has no small explanatory power. Today, Caitlin Johnstone offers her own take. It’s not the same as mine – in fact it extends it; this dad’s violence going beyond his kids – but not at odds with it either. Caity describes a bad dad who:

… patrols the neighborhood with a loaded pistol in each hand, and if anyone so much as looks at him funny he runs up to them and points both barrels in their face until they lay on the ground with hands behind head and apologize. With particularly noncompliant neighbors he’ll burst into their house late at night and beat them within an inch of their lives until they agree to his demands, then get all his other neighbors to testify in court that he did it in self defense. Sometimes he’ll even stage events to make it look like a neighbor attacked him, then he’ll go to their house and murder them in cold blood.

… speaking of which, it seems mainstream media can no longer ignore this story. 24 hours after the above was written, and a full week after Mail columnist Peter Hitchens told of the leaked report, the Independent has now run this Robert Fisk piece. Posted late on May 23, it says:

… when the Organisation for the Prevention of Chemical Weapons (OPCW) … reports on chlorine attacks in Syria, we assume we are hearing the truth …

Until now. For in the last few days, there has emerged disturbing evidence that in its final report on the alleged use of chemical weapons by the Syrian regime in the city of Douma last year, the OPCW deliberately concealed from  public and press a dissenting 15-page assessment of two cylinders which had supposedly contained molecular chlorine – perhaps the most damning evidence against the Assad regime in the entire report.

The OPCW officially maintains that these canisters were probably dropped by an aircraft – probably a helicopter, presumably Syrian – over Douma on 7 April 2018. But the dissenting assessment, which the OPCW made no reference to in its published conclusions, finds there is a “higher probability that both cylinders were manually placed at those two locations rather than being delivered from aircraft”.

It is difficult to underestimate the seriousness of this manipulative act by the OPCW. In a response to the conservative author Peter Hitchens, who also writes for the Mail on Sunday … the OPCW admits that its so-called technical secretariat “is conducting an internal investigation about the unauthorised [sic] release of the document”.

Fisk pulls many punches but is right in saying it is ‘difficult to underestimate the seriousness of this manipulative act by the OPCW’. Working Group on Syria, Propaganda and Media, quoted by me a week ago, puts it more bluntly:

Still on the subject of MSM lies on Syria, the video clip below should be of more than passing interest to Brits. If pushed for time, skip to 3:51. The context is a question the Evil Assad Must Go narrators can’t answer, preferring instead to ignore it. Why would Damascus gas a bunch of civilians when it’s winning the war and the only thing that could change that would be to hand the US an excuse to escalate its war from covert to overt, proxy to direct confrontation?

A Sky News presenter – I’ve never liked the term ‘presstitute’ but if ever it applied, it does here – asks General Jonathan Shaw, who commanded the British forces in Iraq, a question designed to elicit condemnation of Russia “for making it harder to launch an attack without putting it to a parliamentary vote”. Clearly that would be a damning indictment in her (or Rupert’s) book, but Shaw fails to play ball. He starts his reply by asserting that “the debate that’s missing here is …”

… precisely that question of motive.

The general starts to elaborate, only to be cut off at 4:47 by the tight lipped presenter. And if you think Sky News a special case, do please tell me where the leaked OPCW report, surely a massive story, has been covered in Guardian or BBC.

Today in CounterPunch on the Belligerence of Empire, Ken Orphan closes with this.

The American Empire, one of the shortest lived in human history, has become the biggest threat to humanity and the living biosphere itself. Its industries rape the soil and defile the water. Its military tortures and slaughters the poorest people and decimates the most vulnerable of species. And its corporate media inundates the collective psyche with propaganda and spectacle. It demolishes democratic movements at their onset and installs puppet leaders who do its bidding by starving or stealing from their own people. And it does all of this with impunity.

But like all empires it will eventually fall. Its endless and costly wars on behalf of capital investments and profiteering are contributing to that demise. After all, billions of dollars are spent to keep the bloated military industrial complex afloat in service to the ruling class while social and economic safety nets are torn to shreds. It is now building a $100 million dollar drone base in Africa and is still the owner of the world’s biggest nuclear arsenal. A society can only do this for so long before it collapses, and with climate change catastrophe on the horizon this game the Empire is playing will be sure to crash big and in a global manner. We can only hope that when it does there will be something left worth salvaging from the ruins of the earth it has so brutally laid siege to.

2 Replies to “Can Alice Miller shed light on America?”