I’ve been guilty of this myself so know what I’m talking about here. 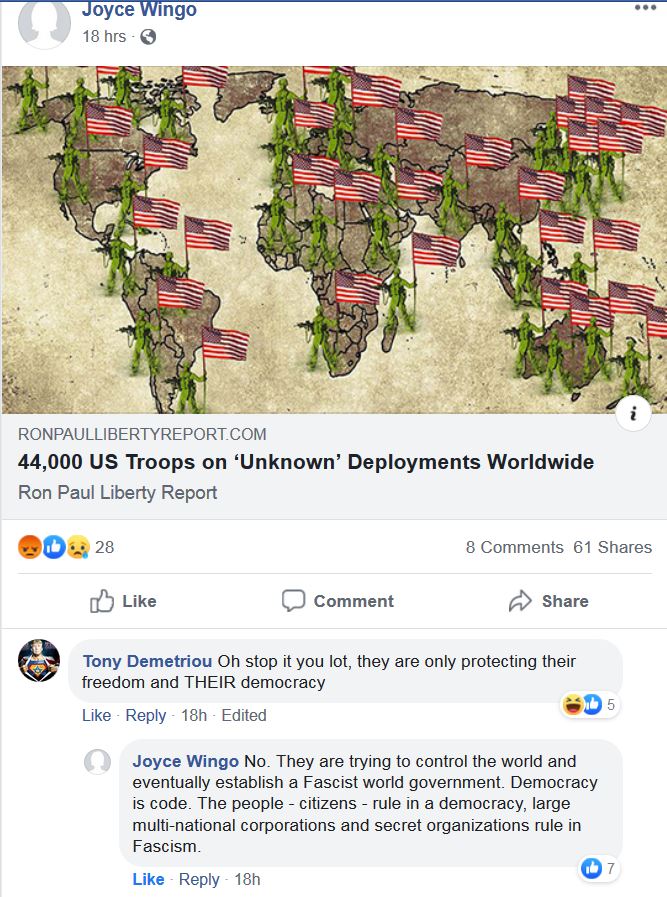 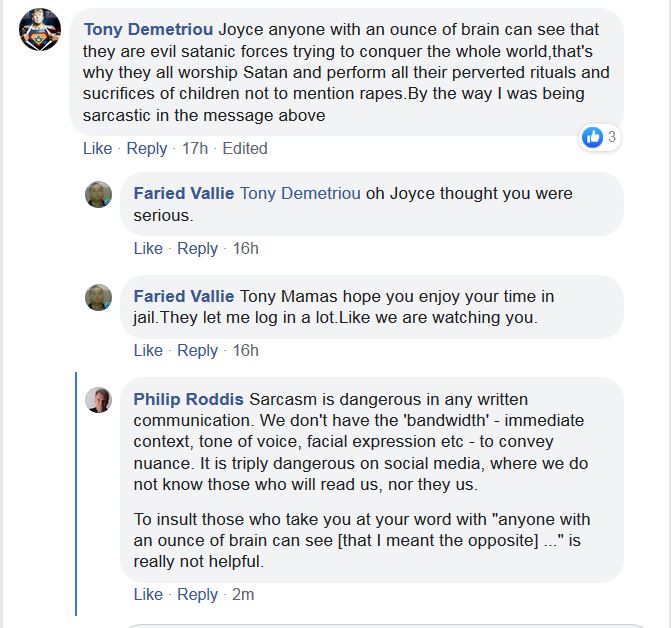 6 Replies to “Sarcasm on social media”