Science matches theories with evidence and attempts to falsify them, so they can be refined to better match reality. A theory from a group of scientists is just that: a theory. Believing the opinion of that group without critical verification is just that: a belief.

A Brit friend of close to fifty years, who’s lived in Barcelona since Franco checked out, called the other night. He’s depressed. You’d be depressed too, in his shoes. Lockdown is more severe in Spain. Not that he, more Catalunyan than the Catalunyans, regards himself as living in Spain.

But he’s subject to Madrid laws. Which on lockdown, with an eight hundred euro fine for being out without a narrowly defined purpose, he grudgingly supports. In his sixties, with respiratory issues, he has a daughter working as a frontline carer in the city’s biggest hospital. She tells him no one has seen the like of it. Services cut to the bone2 are at breaking point. Without lockdown to flatten the curve, he in turn tells me, capacity to respond would collapse.

Maybe it would at that. But whenever I open Facebook I’m met by serial posters telling me The Science supports their view that Lockdown Must End Now.

Maybe it should at that. But several things strike me:

Like my Barcelona pal I find myself, if not exactly depressed, a tad dismayed. I suppose I could blame lockdown, but doubt that’s accurate. I’m not adversely affected, you see. On a modest but adequate pension, I’m for the foreseeable future financially secure.

And socially? I’ve grown introvert with age. The things which give most satisfaction I do alone. I walk, write, take photos, read and watch telly. Occasionally I do a jigsaw. 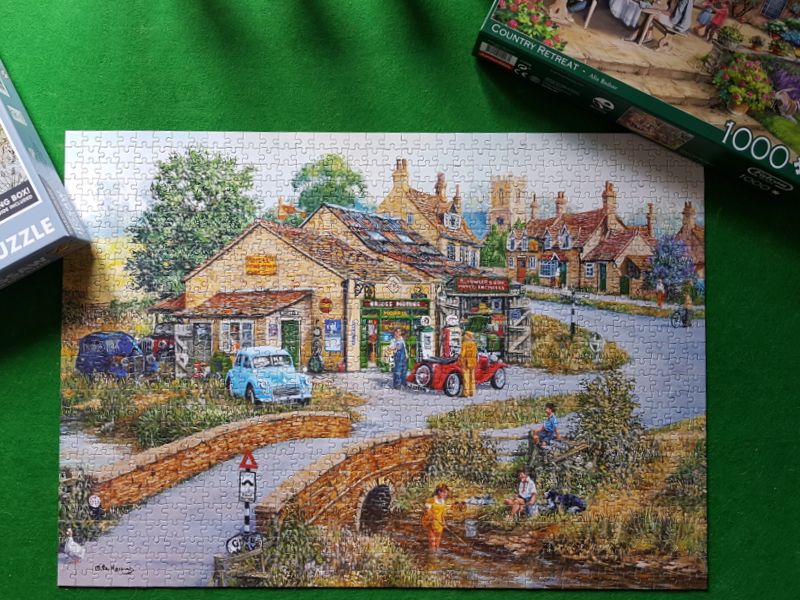 Sure, the household shop takes me longer, and once in a while I lament the days of breaking up a walk with leisurely pint in idyllic pub. But that’s the extent of it, and I remind myself that even in the UK there are those – the precariat in particular – who are paying a higher price.

As they will in the event, heaven forbid, of Lockdown-is-Madness devotees being plain wrong. With a return to work looming …

For what it’s worth I suspect lockdown will end soon because that combination of hit to capital, and divisions within the scientific community, will make the case for ending it irresistable. That would not, from a people’s safety perspective, make it right (or wrong) to end it … simply that, as always, the voice of profit carries the greatest weight.

… those at risk will be the poor and marginalised. Not for them the virtual workspace, the car or cycle ride down leafy lanes. They will have no option but crowded public transport to and from crowded workplaces. They’ll be hardest hit, too, by the fallout should the economic price – I’ll not insult your intelligence with potential mortality rates – of a second wave prove greater than that of lockdown.

So what have I to be dismayed about? Just the divine gleam of folk who don’t know enough to have one tenth of the certainty they claim .. the naivety of those who can’t tell science from the opinions of fallible experts .. and the strawmannery (not always or even usually intentional) of those who declare, as if laying down the ace of spades, that “eighty-five percent of those who get Covid-19 suffer only mild illness”.

On that last, Stephen Gowans – Syria watcher and author of Israel: a Beachhead, reviewed by me last July – has this to say. I offer it not because Gowans is an expert, nor because I share his certainty on the matter at hand. I offer it because he has a valid response to the “no big deal for most of us” school:

To be sure, the overwhelming majority of those infected won’t die, and the fatality rate is miniscule, but a miniscule fraction of a large number (the world’s 7.6 billion people) can be surprisingly large. Only 3% of the world’s population was killed by the Second World War, but we would hardly blithely accept a reprise of that conflict simply because most of us would make it out alive.

May 16: If you think lockdown worse than the disease …

It’s hard work though. Jeeze, if only I wasn’t such a commitment phobe …

8 Replies to “If only I wasn’t a commitment phobe”