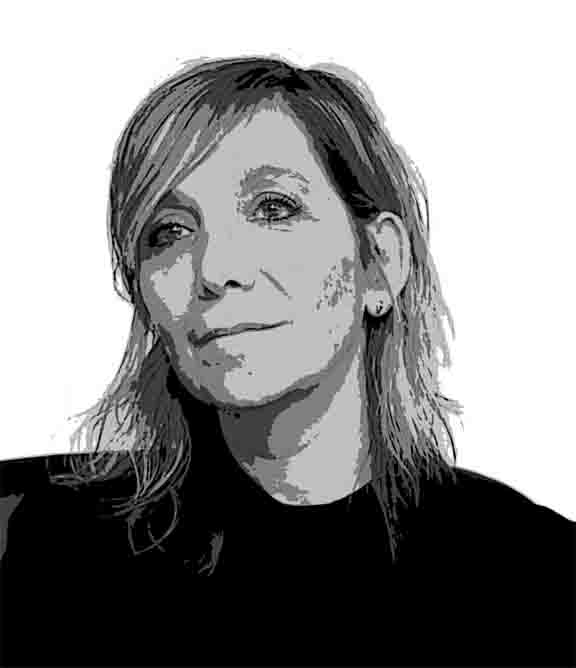 My previous post, America burns – and wages war on truth, took a bird’s eye view to place social media censorship within the context of older media’s declining ability to keep us from unruly musings on the nature of power and democracy.

Or rather, its introduction to a post by Caitlin Johnstone did. She herself got down and dirty with a few of the grubby details.

Here’s a further snippet in the same, street level vein. Brought by French webzine, Orient XXI – new to me but I’ll be keeping an eye out for its middle east coverage – it’s headed, Facebook Recruits an Israeli Censorship Expert, and begins:

Facebook’s new global Oversight Board, tasked with ruling on content ethics, has the former director-general of Israel’s Justice Ministry as one of its 20 members. Emi Palmor had set up a cyber unit in charge of monitoring and censoring Palestinian social media posts, on the orders of the extreme right-wing minister Ayelet Shaked.

I wrote of Ayelet Shaked two years ago. Beautiful of countenance, and odious of worldview, she achieved infamy when she referred to Palestinian children as “the little snakes”.

The Oversight Board is the kind of thing the digital giants adore as a way of getting people to talk about something other than their astronomical profits. Thus it was that Facebook announced on 6 May the establishment of a body which is supposed to root out “hateful, harmful and deceitful” content. The Board will have a mandate to take “final and binding decisions on whether specific content should be allowed or removed” from Facebook and also Instagram, which is owned by Zuckerberg’s group.

The Board is independent from Facebook but 100% financed by a trust fund set up by the multinational and endowed with $130m. It could rule on a demand by a user to see some content removed, or by another appealing against the removal of a post by the Facebook moderators. The body could also make “recommendations” on what type of publication should be taken down …

Phew! What a relief to know our protection from fake news is in such reliable hands as those of Ayed Little Snakes protege, Emi Palmor.