Caitlin Johnstone today. NB, Caitlin backs up her assertions meticulously. This is commendable but does leave her posts looking like oceans of URLs. I’ve removed them here. Anyone wishing to check the basis on which she is making any claim should check the version on her own site.

Everyone Was Wrong About Trump 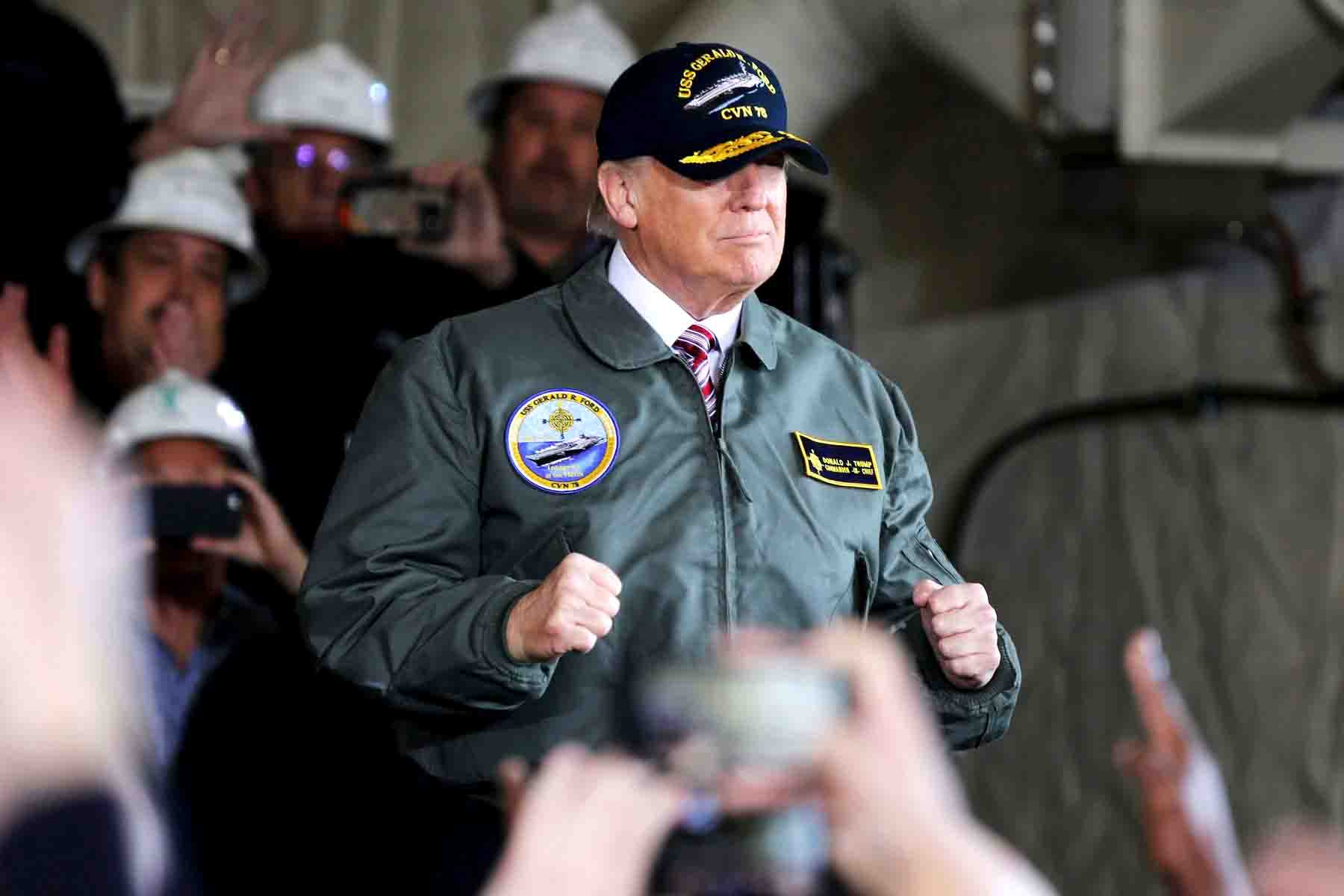 After weeks of speculation and desperate hopes that Donald Trump might be preparing to pardon NSA whistleblower Edward Snowden and/or WikiLeaks founder Julian Assange before leaving office on January 20th, what the latest round of presidential pardons has delivered is about as far from that as you can conceivably imagine.

“In an audacious pre-Christmas round of pardons, President Trump granted clemency on Tuesday to two people convicted in the special counsel’s Russia inquiry, four Blackwater guards convicted in connection with the killing of Iraqi civilians and three corrupt former Republican members of Congress,” the New York Times reports.

I probably don’t need to tell my regular readers this, but a Trump pardon for Assange and Snowden is almost certainly not in the cards. Trump has done nothing but protect the imperial status quo the entire time he’s been in office and a pardon for either of those heroic government transparency advocates would be a deviation from his established patterns unlike anything he’s ever once demonstrated while in office. It’s good to pressure politicians to do the right thing even when they probably won’t, but it’s a safe bet that he won’t.

Trump’s entire term has revealed that virtually everyone, all across the US political spectrum, has been wrong about him. And it’s a testament to the power of media echo chambers that for the most part they remain just as wrong about him as they were four years ago.

To this day, even after four years of evidence to the contrary, Trump supporters still believe their president has been ending the wars, draining the swamp, and fighting the Deep State. They believe he’s fighting the Deep State even after he imprisoned Assange. They believe he’s ending the wars even as he’s ramped up cold war aggressions against Russia, killed tens of thousands of Venezuelans with starvation sanctions, vetoed attempts to save Yemen from U.S.-backed genocide, is working to foment civil war in Iran using starvation sanctions and CIA ops with the stated goal of effecting regime change, occupied Syrian oil fields with the goal of preventing Syria’s reconstruction, greatly increased the number of troops in the Middle East and elsewhere, greatly increased the number of bombs dropped per day from the previous administration, killing record numbers of civilians, and reduced military accountability for those airstrikes. They believe he’s draining the swamp after packing his cabinet with establishment swamp monsters.

To this day, even after four years of evidence to the contrary, liberals are still convinced that Trump is a servant of Russia who has spent his term advancing the interests of Vladimir Putin. They believe this even as he’s been shredding treaties with Russia, bombing the Syrian government and arming Ukraine (both of which Obama refused to do), many sanctions and many other escalations directly against the interests and safety of Russia.

To this day, even after four years of evidence to the contrary, many on the left still continue their frequent claims that Trump is a uniquely fascistic or Hitler-like president, despite his having far fewer deportations than Obama had. And despite the fact that he will with absolute certainty leave office on January 20th after losing an election.

All sides pretended that Trump was a radical deviation from the norm, and so did Trump, when all he actually did throughout his entire time in office was protect the status quo just like his predecessors did. As writer and activist Sam Husseini recently put it, “Trump is the opposable thumb of the establishment. He looks like he’s on the opposite side, but he just helps it grab more.”

After four years everyone–left, right and center–has been proven wrong about Trump. He was neither a uniquely evil monster (he was indisputably not even as bad as Bush), nor a populist hero draining the swamp and fighting for the common man against the Deep State.

In actuality Trump’s term has clearly established what he really was this entire time: he was a US president. Better than some, worse than others, but also deeply awful all around since he voluntarily served as the face of the most evil and destructive force on earth, namely the United States government. He was the same kind of monster as his predecessors.

Trump was a US president of fairly average depravity, with a truly massive overlay of narrative heaped on top of him by partisan media on all sides. In reality he was pretty much what you’d get if you took any average American Fox News-watching boomer who yells at Obama on TV, made him rich, and then made him president.

That’s what Trump is and has been. Nothing more extraordinary than that. It is only the effectiveness of echo chambers and the human tendency to prioritize narrative over factual data which prevents more people from seeing this.

And now he is leaving, with his imaginary crimes still held as real and his actual crimes completely ignored. Humanity will not be able to create a healthy world until we find a way to transcend our unhealthy and delusional relationship with mental narrative which so easily obscures our perspective of what’s really happening.