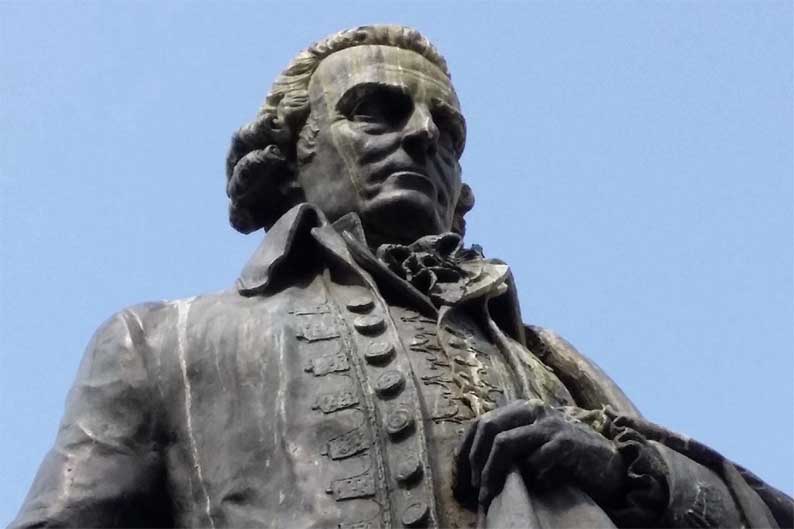 Bloggers like me are prone to self doubt. Not, I hasten to add, in respect of what we say of the state we’re in, summarised in my open letter on China. There’s too much evidence for there to be any doubt on that score.

No, the doubt with which socialists – like anarchists, environmentalists, pacifists and all who hold out for a Better Way for Humanity – are periodically beset is that we’re trying to make silk purses out of pigs’ ears, square circles, herd cats, make wine from bilge-water or in other ways embrace heartache in the shape of the quixotically futile.

I’m happy to engage any of capitalism’s specific apologists: Chicago Schoolers for example, or self appointed scourges of the Left like Jordan Peterson 1 and New Optimist Stephen Pinker. In the arenas these pundits have chosen, facts and reason hold sway. And facts and reason (not to be confused with intellectual endorsement inside the Overton Window) are not on their side.

But not everything can be resolved through facts and reason. 2 This is where axioms come in. Beneath any school of thought, propping up the whole shebang as it were, lies an act of faith or axiom. The axiom most fundamental to the natural sciences is that information gathered by our senses is in principle capable of delivering accurate representations of a real world; “out there”, and subject to laws of motion independent of our ideas about it.

Mathematics, I’m told, has several axioms – such as that two parallel lines can never meet.

In Israel: a beachhead in the middle east – reviewed here – Stephen Gowans speaks of Right and Left as divided by views of humanity which, because they are axiomatic, cannot be resolved crisply by evidence and reason. His narrow context is Zionism and anti-semitism but he links to a wider point that, for the Right, life is a bleakly Hobbesian struggle, made so by our immutably amoral natures. The best we can realistically aspire to is the rule of law underwritten by force: a Pax Romanica or, more contentiously, Pax Americana. 3

While socialists though not anarchists would agree with the rule of law part (I fear we take it for granted, and worry for its future) they are inclined less to biological fundamentalism, more – this being a strand of the Nature/Nurture debate – to stressing the role of social engineering. In short, the Right has a more pessimistic view of human possibility than the Left does.

At levels so fundamental, whether pessimism or optimism is more correct is not a question we can resolve by reason and evidence. While Pinker’s Getting-Better-All-The-Time thesis has been debunked on rational as well as evidential grounds, I could never prove to my dad, a steel worker who’d lived through the Depression and WW2, that socialism could overcome what he saw as man’s irreducible selfishness.

Nor, were he to return from the grave for an hour or two to revisit the question, could I prove it now, though my knowledge and debating skills have improved since his passing. On some of the specifics I have other arguments, and good ones, but this matter really is one of opinion. Or perhaps I should say, of weltenschauung.

But now I find tangential support from an unexpected quarter. Long before writing The Wealth of Nations, Adam Smith – not to be confused with the neoliberal Adam Smith Institute – wrote his 1759 treatise, A Theory of Moral Sentiments. 4  It contains this passage:

How selfish soever man may be supposed, there are evidently some principles in his nature, which interest him in the fortune of others, and render their happiness necessary to him, though he derives nothing from it, except the pleasure of seeing it. Of this kind is pity or compassion, the emotion which we feel for the misery of others, when we either see it, or are made to conceive it in a very lively manner. That we often derive sorrow from the sorrow of others, is a matter of fact too obvious to require any instances to prove it; for this sentiment, like all the other original passions of human nature, is by no means confined to the virtuous and humane, though they perhaps may feel it with the most exquisite sensibility. The greatest ruffian, the most hardened violator of the laws of society, is not altogether without it. 5

So that’s a weight off my mind. Now I can get back to my next post, on Bill Gates and his altogether different incarnation of enlightened self interest …

2 Replies to “Adam Smith on enlightened self interest”